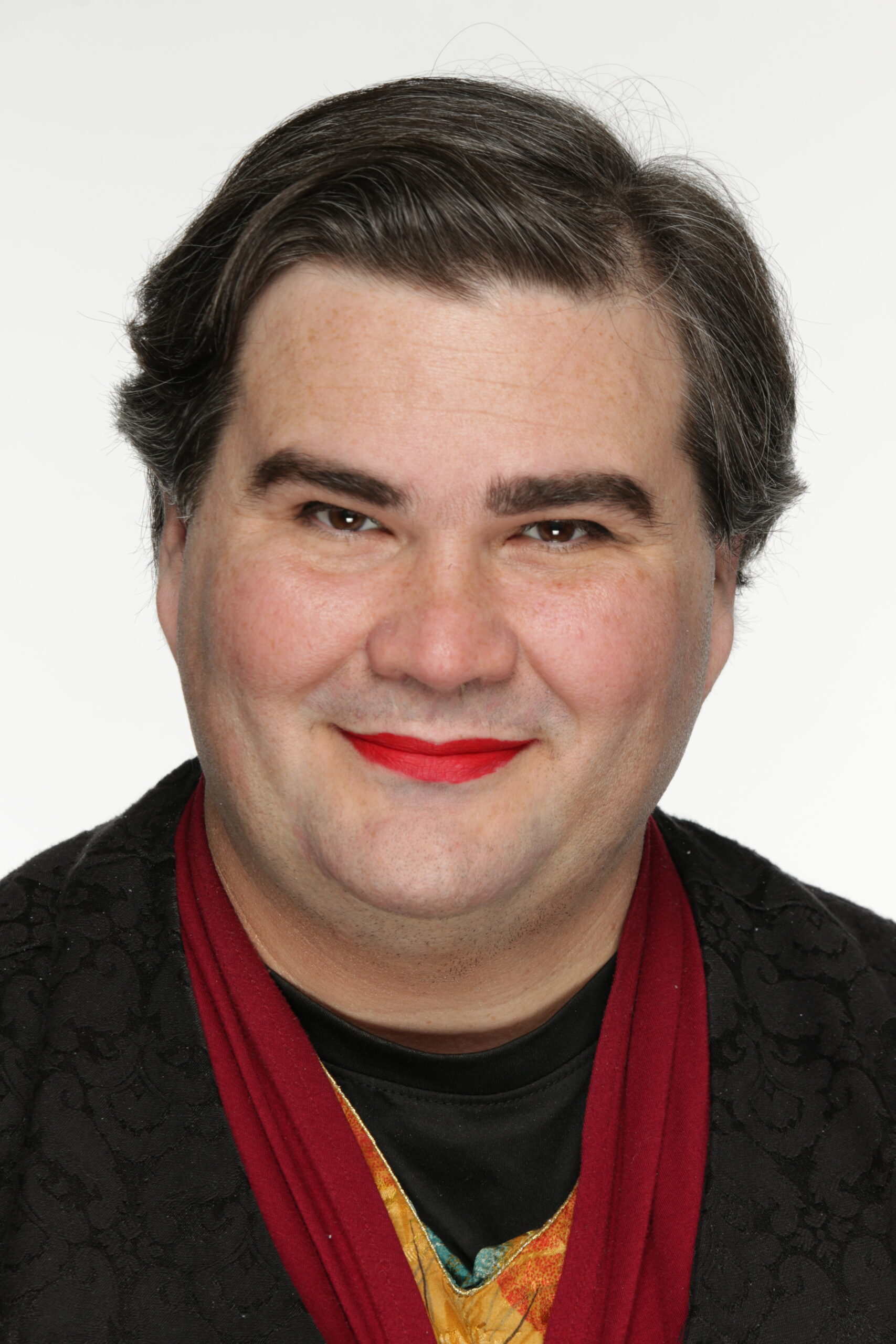 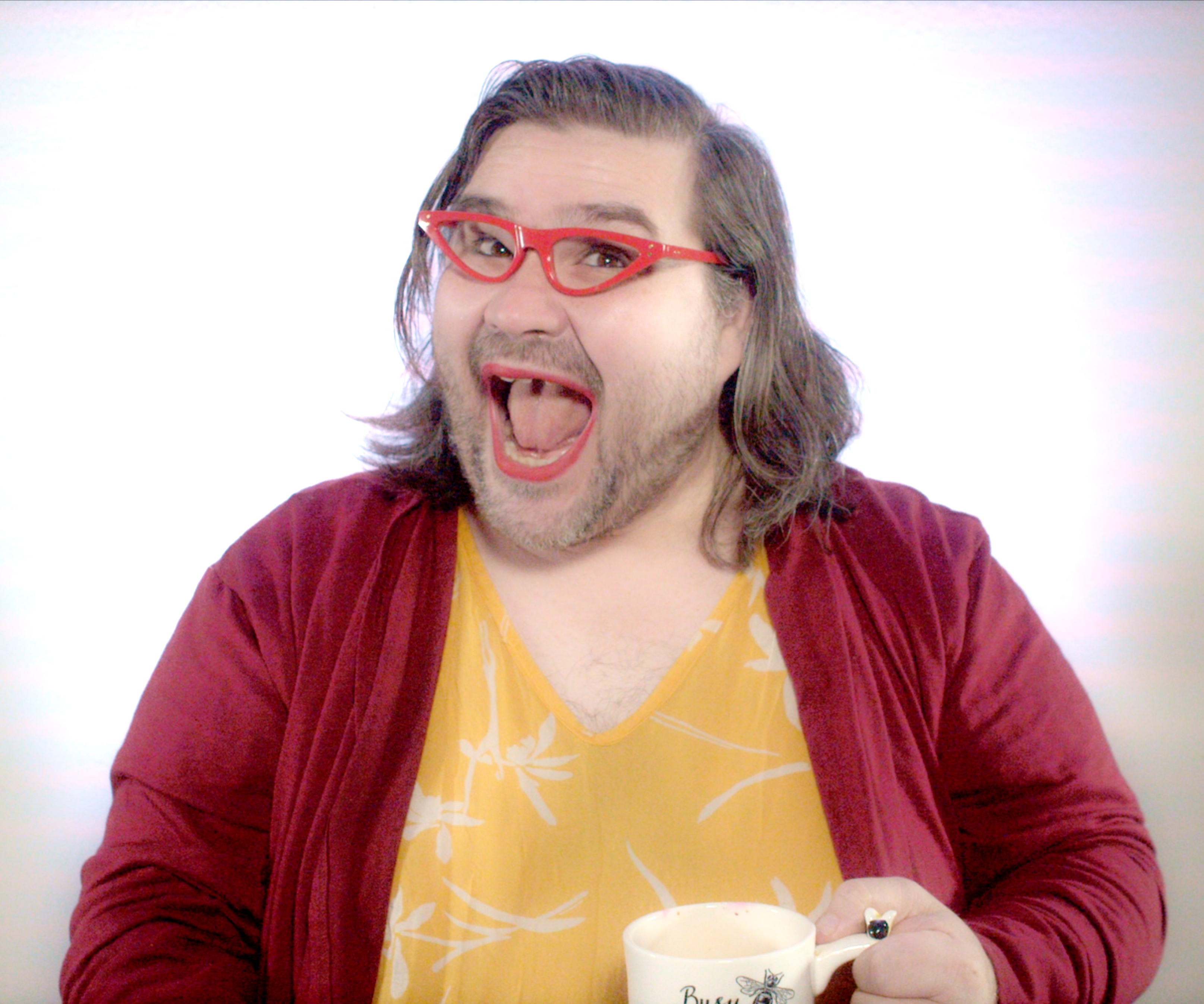 Lyz Tory hails from Middle Georgia. They are a genderfluid comedian who began their film career in various dark comedies. They are known for their Futurist Danse Macabre directing elements, feminist twisting of 80s horror writing style and their classic vaudeville style of performance, and blending them all together. They have traveled and performed in the US, England, Canada, and parts of Europe.

Lyz attended Georgia College & State University where they went for a double BA in Theatre and Psychology. While in college, Lyz was a board member and original creator of the Milledgeville Film Festival (now known as the ME Film Festival) headed by Jeremiah Bennett from 2012 to 2015. As a senior, they filmed and produced their first sitcom Nowhere USA, using the city of Milledgeville as a base for filming. They've directed seven short films, a sitcom pilot, a feature, and an abundance of commercials and music videos.