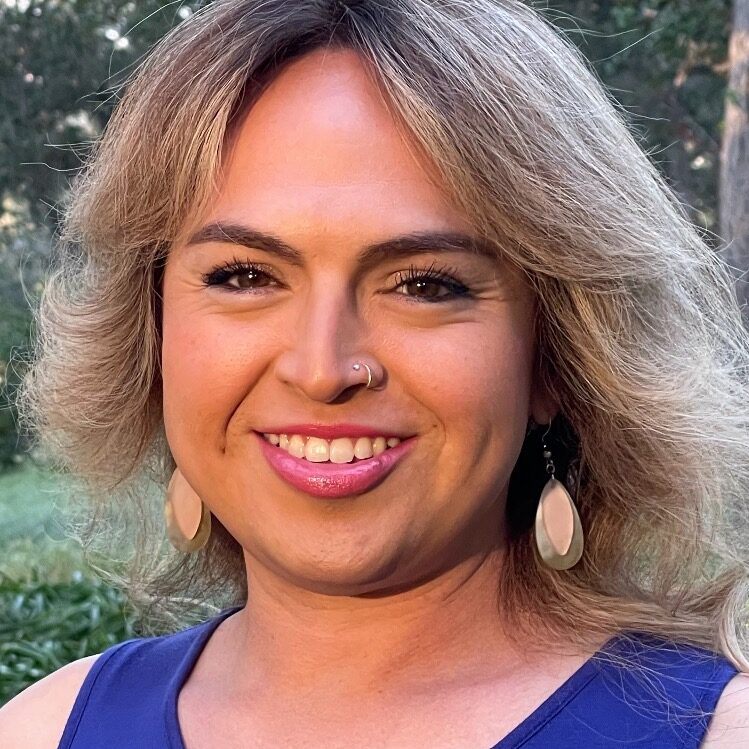 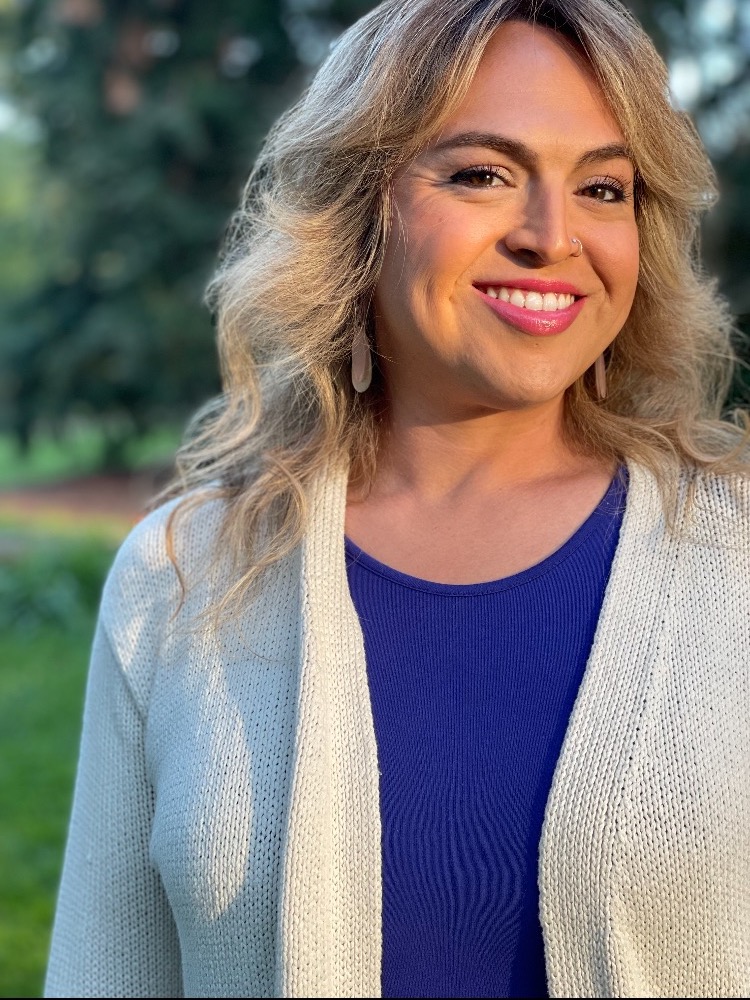 Born and raised in Santa Barbara, Kendra Meza has been a singer most of her life. Her music style ranges from opera and musical theatre to jazz and pop/country pop. From the ages of 7 to 16, she was a competitive boy soprano for the Santa Barbara Children’s Choir. In 1996, she was chosen by the renowned conductor, Doreen Rao at the Florence Italy International Children’s Choral Festival to be one of the soloist at the Palazzio Vecchio.

In high school, she was a part of the award winning Dos Pueblos Jazz Choir directed by the legendary Mr. Ike Jenkins, participating in the North Sea, Montreux Switzerland and Umbria Jazz Festival, and winning first place at the Reno Jazz festival. In 2005, she attended Musicians Institute for vocal performance. That same year she won first place in her division at the USA World Showcase in Las Vegas, and later joined the church choir at Santa Barbara First Presbyterian Church as a scholar singer, whom she sang with for 13 years.

Kendra joined the Mary Grady Agency as an actor at 10 years old, where she was an extra in the pilot, “Party Girl,” starring Christine Taylor. She played parts in “Once On This Island” (dir. by Clark Sayre), “West Side Story,” and “Starmites” (dir. by Deanne Anders) throughout her high school and college years, and in 2016 had a small speaking role in the feature film, “Bruising for Besos” (dir. by Adelina Anthony).