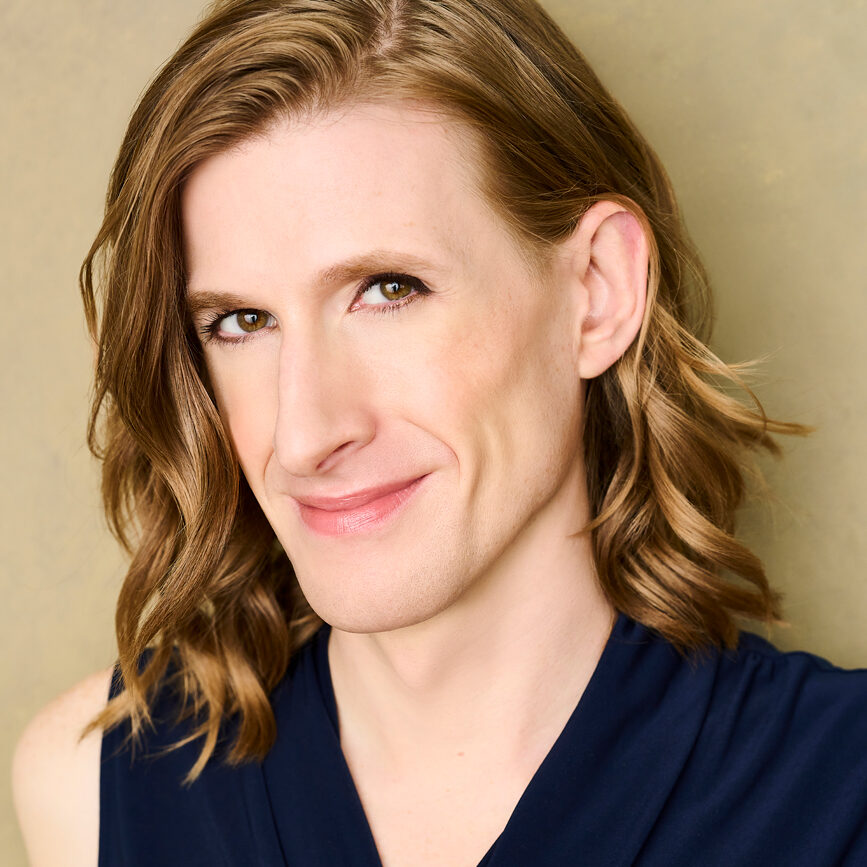 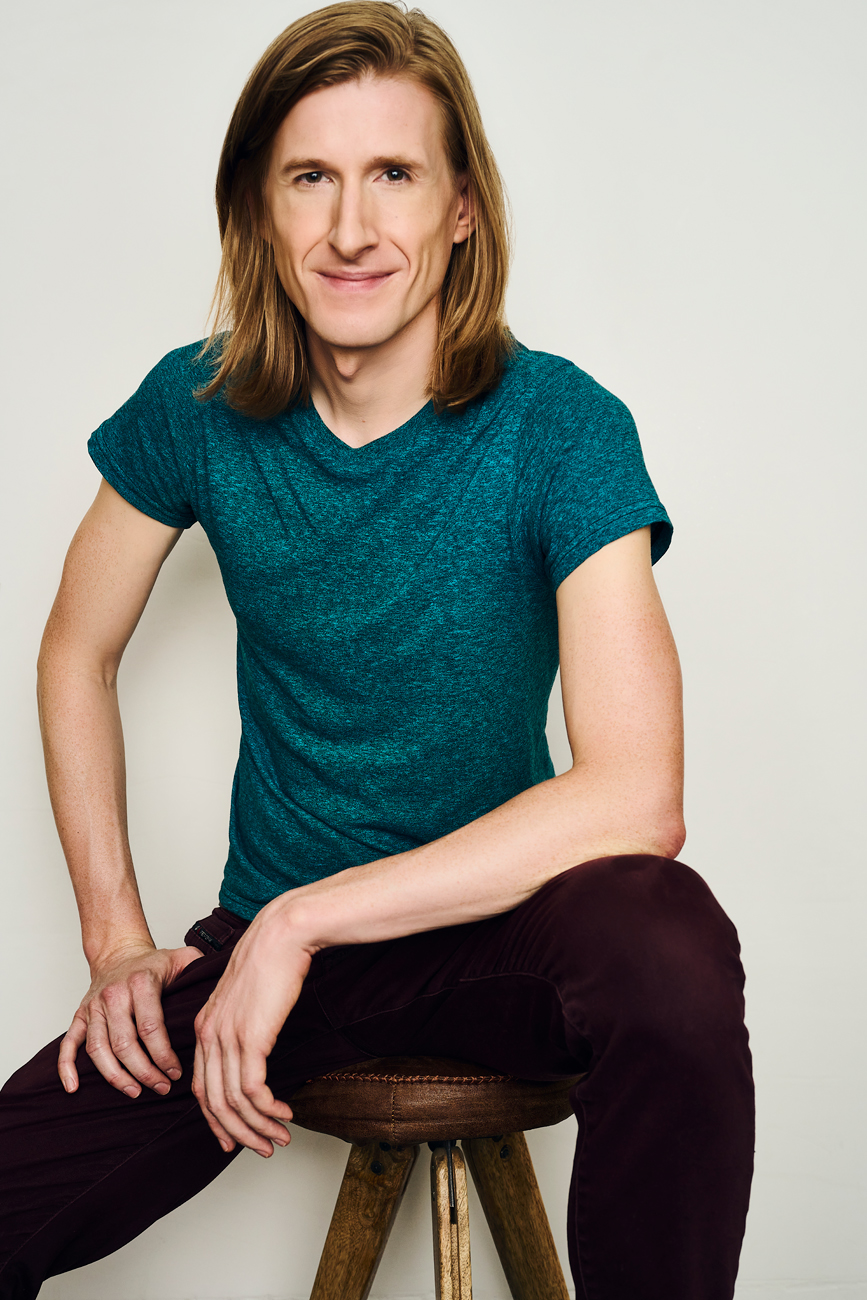 Emoria Weidner (they/them) is an actor, director, and teaching-artist based in Los Angeles.

An honors graduate of the Theatre and Drama program at the University of Wisconsin-Madison, Weidner moved to Los Angeles and quickly became a member at the prestigious classical theatre company Theatricum Botanicum. They have played dozens of
roles in Los Angeles including Richard in Richard II, Sir Andrew Aguecheek in Twelfth Night, and Reverend John Hale in The Crucible.

Weidner has also directed numerous shows in the Los Angeles area. They assistant-directed and performed in The Winter's Tale with Mine Is Yours Theatre Company, which was called "divine" and "brilliant all around" by Discover Hollywood Magazine, and they were the assistant director of the West-Coast premiere of Samuel D. Hunter's Pocatello by Rogue Machine Theatre, an LA Times Critics' Pick and an Ovation Recommended Show.

In 2016, they directed an acclaimed and nearly sold out production of Cymbeline by William Shakespeare at the Whitmore-Lindley theatre in 2016. Along with the members of that company, they went on to found Chase What Flies: a new theatre ensemble driven by the words on the page and the people who say them.

Weidner has been described as both
“outrageously funny” (StageScene LA) and “superb” (Los Angeles Daily News) by critics. Emoria Weidner prides themself on embodying the truth in a wide range of characters, and is comfortable playing all manners of gender presentation.