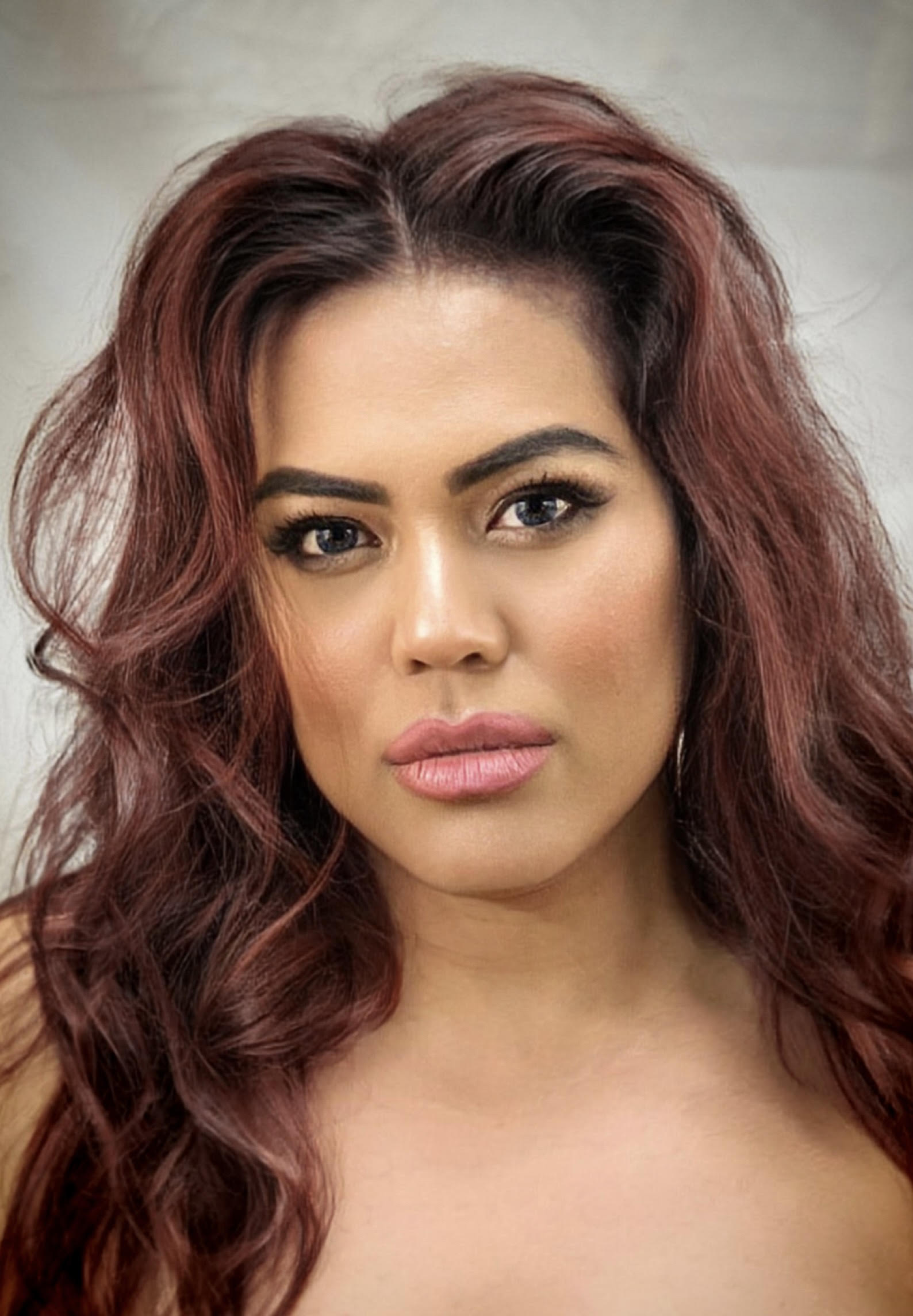 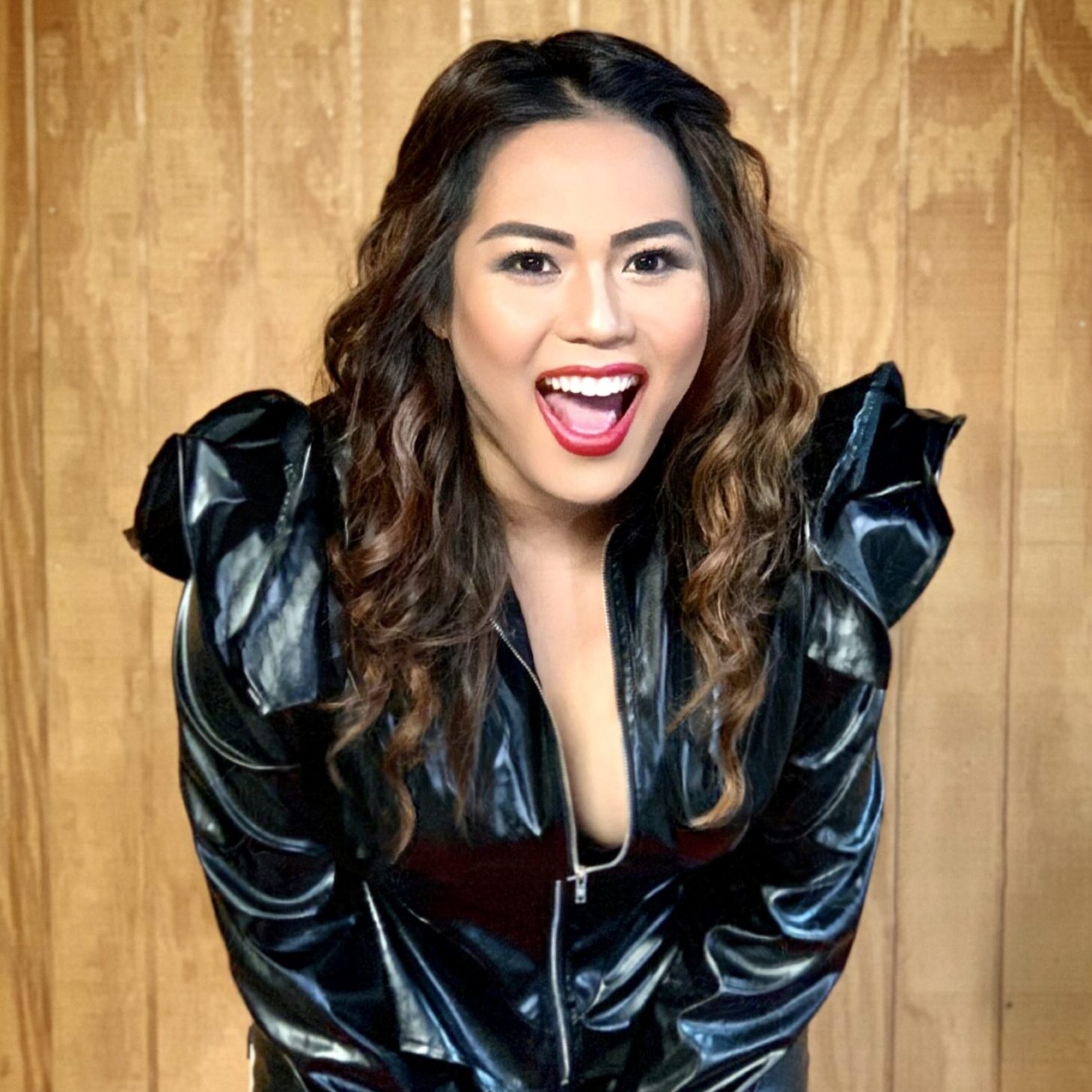 Domaine Javier is a multiracial trans actress, writer, and California native. She holds a total of seven college degrees: five Associates (including one in Fine & Applied Arts with a concentration in Theatre Arts), as well as both a Bachelors and a Masters Degree in Nursing. She also holds a valid California Registered Nursing license and Public Health Nursing certification.

In October 2010, Javier made history by becoming the first-ever transgender woman to be crowned homecoming queen in the US. Javier's big break came in 2011 when she appeared in an episode of MTV's True Life (1998) during its 14th season, and subsequently appeared in two more episodes later on.

Javier went on to launch an acting career first as a featured background in multiple TV shows and films, to eventually landing small roles and lead roles in all mediums including theatre. In June 2020, Javier made history by becoming the first-ever openly transgender woman featured in the history of the Food Network. She is known for her appearances on Worst Cooks in America, Adam Devine's House Party, The Switch, and more. She is also an accomplished writer.