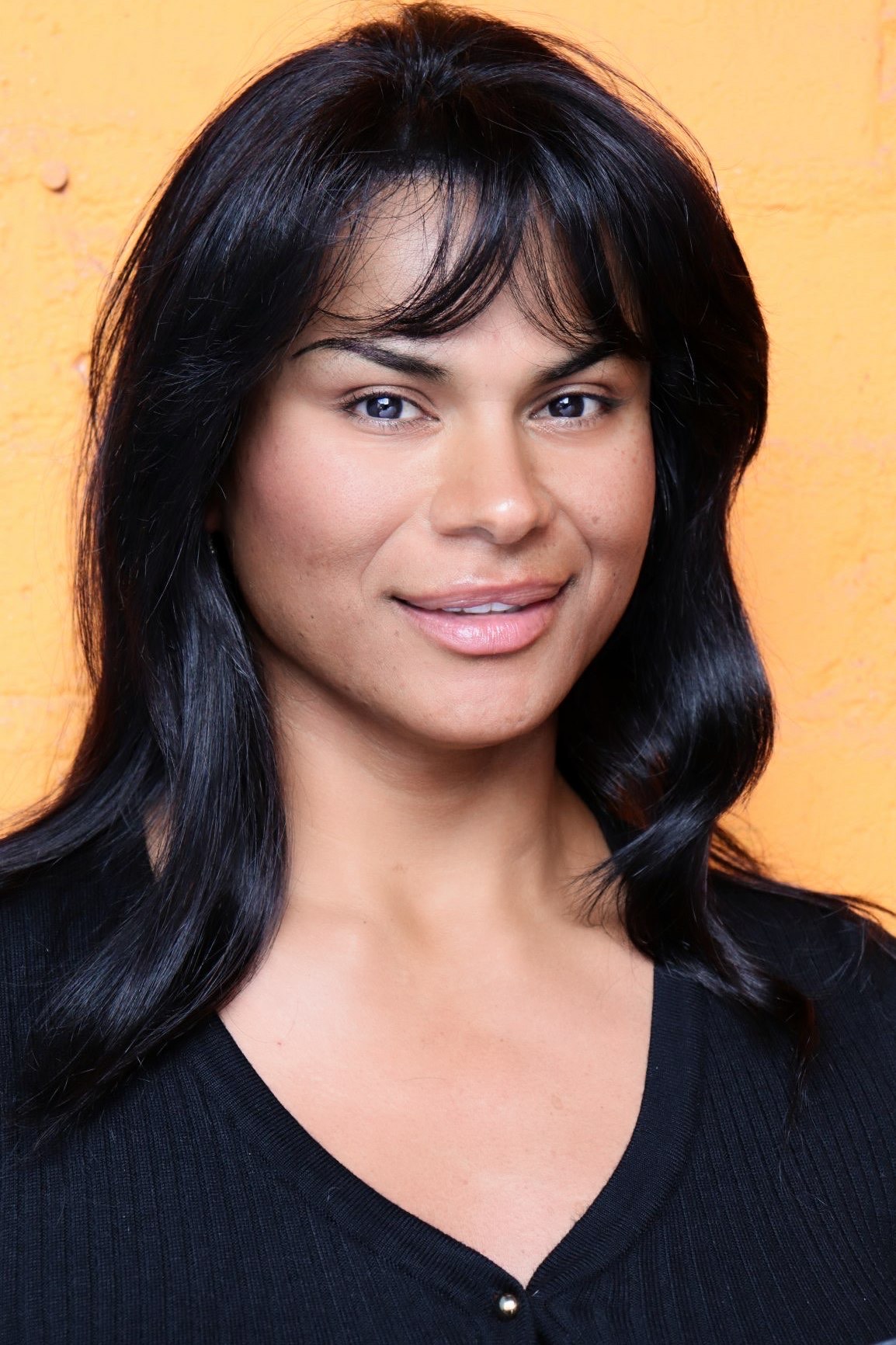 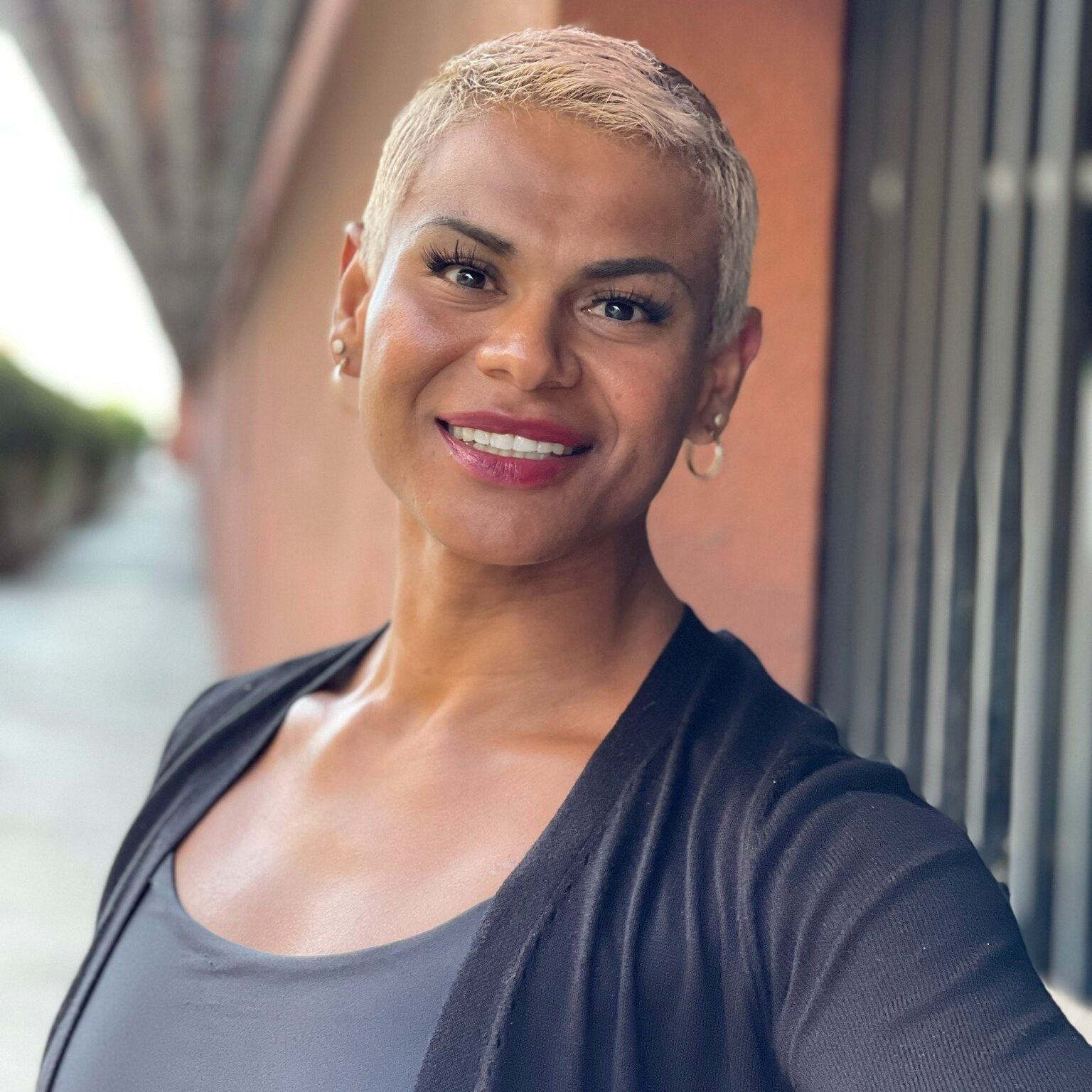 Daniela Hernandez is an transgender actress, singer, and activist based in Los Angeles, CA.

Originally from Dallas, Texas, her formal training includes 10+ years experience in show choir and Performing Arts workshops at SMU and Meddows School of the Arts.

Daniela has also made her own mark in the world of fashion, having costumed and seamed at the Miss Texas USA pageant for years and worked alongside influential drag stars such as Alyssa Edwards, Asia O’Hara, and Shangela. She also creates and constructs latex costume designs for Venus prototype and assists costume construction beadwork with Tony Iniguez fashion designer for a WOW Production.

Daniela has recently signed a voice-over deal with Pixar, and her work will be premiering in an upcoming film.

More than a performer, she has dedicated her life’s work to enriching her community. She has worked at the Translatina Coalition, Hollywood’s LGBT Center, It Takes A Village, and St John's Well Child and Family Center where she was involved in providing trans-affirming surgeries and prior authorizations for medication.