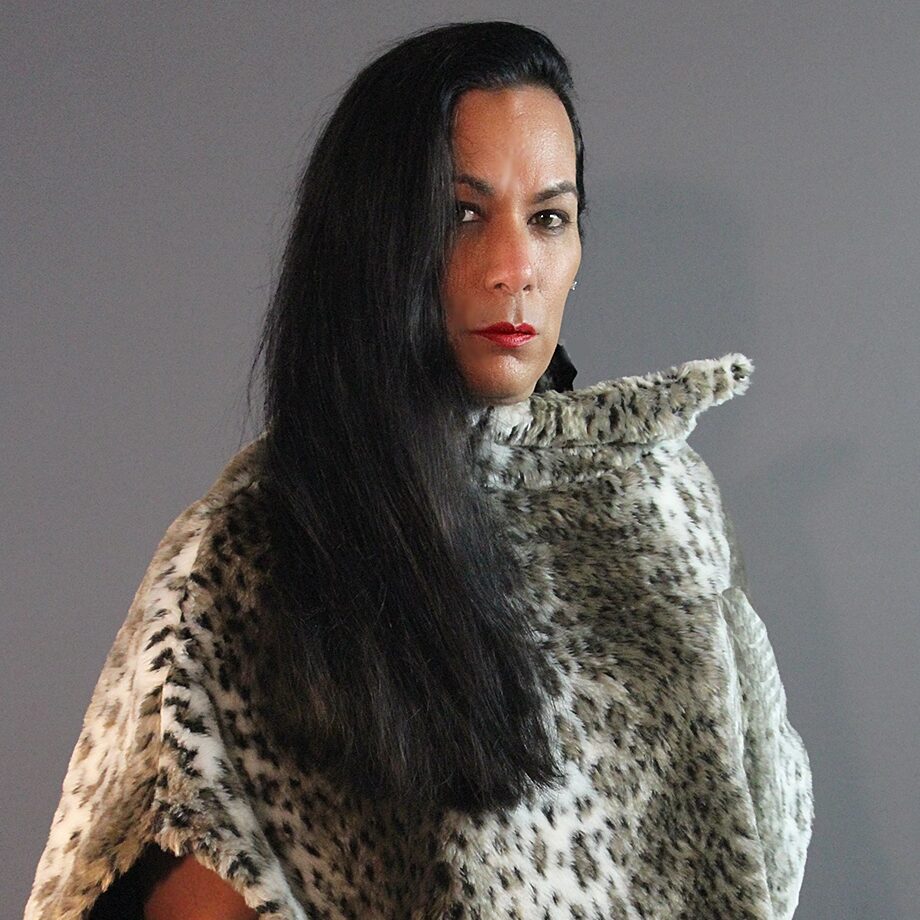 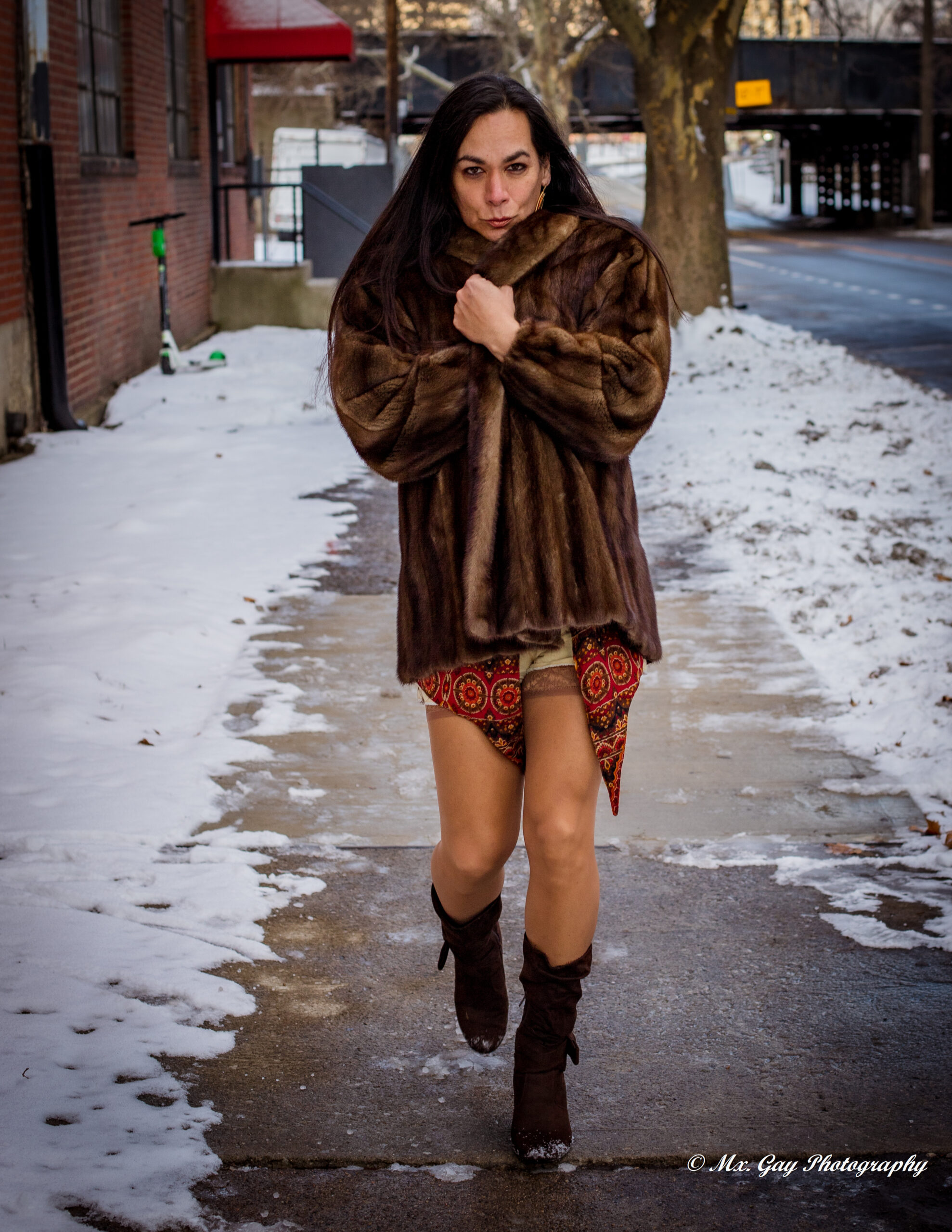 Charlie Jiin is a professional actress who has trained with the Cincinnati Actors Studio and Lana Read (Director of Western World, Dogwood Pass, and Christmas Collision).

Charlie has starred in The Debt, currently in post-production, and the short Let’s Make a Deal in addition to a handful of supporting roles. She has also worked behind the camera as a producer, writer, director, 2nd AC, and production assistant.