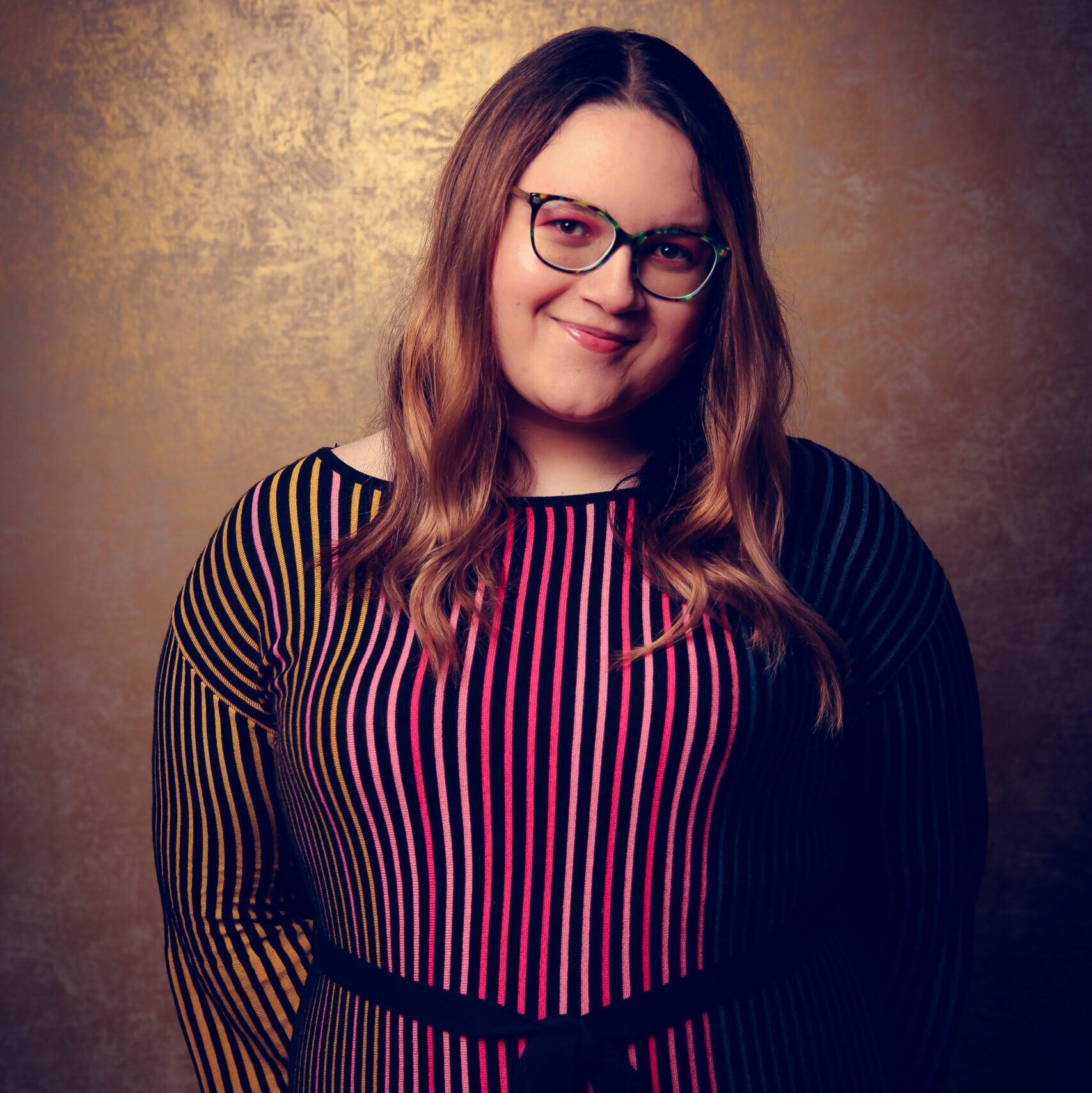 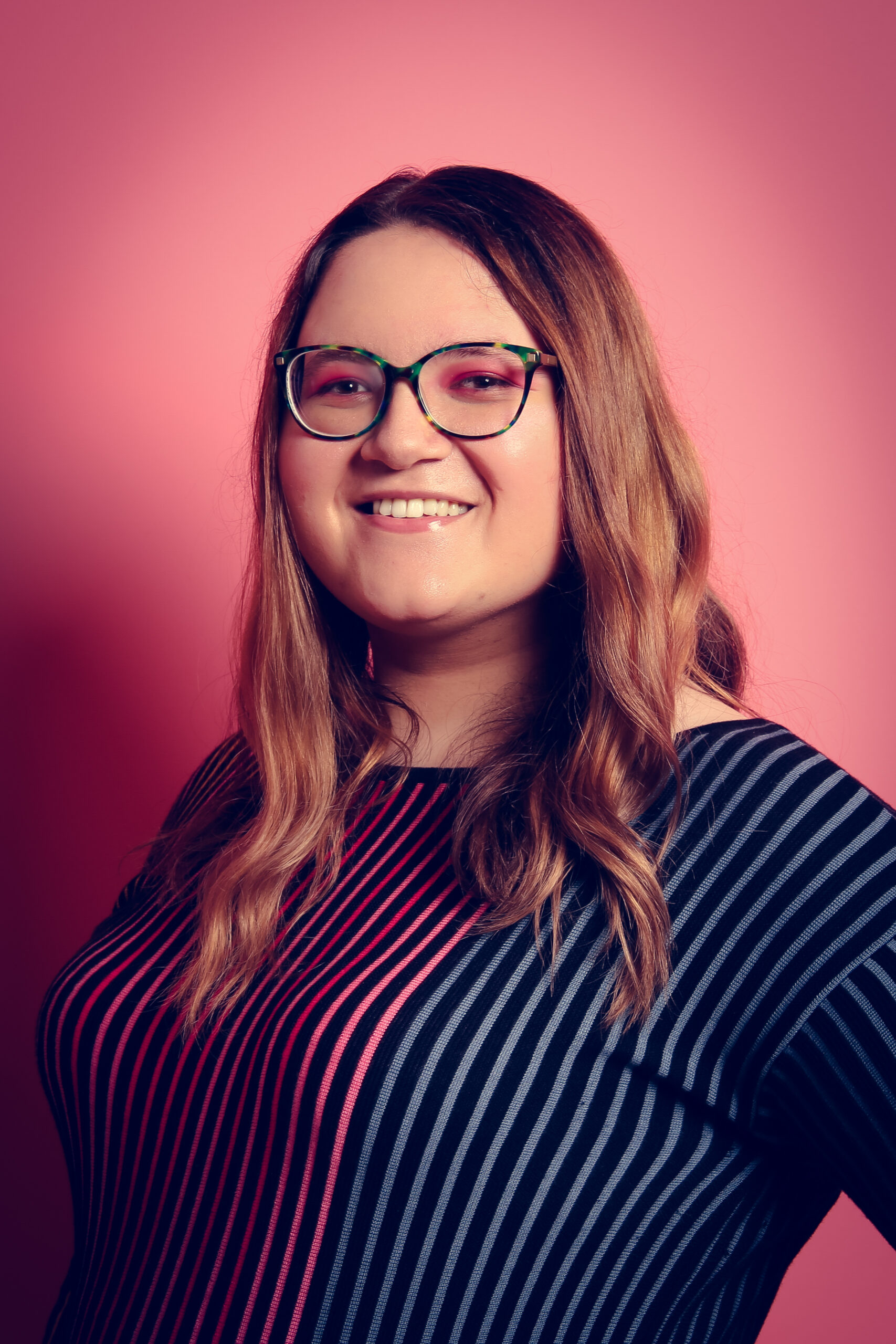 Amy Homberg is an award-winning actress and vocalist based in the Netherlands.

Early on, Amy discovered a natural talent for performance and singing. At the age of 10, she received her first role in the Dutch Children Series “Doctor Cheezy." At only 14 years of age, Amy started to create (and perform in) her own independent films, starting with "Te Laat De Film."

Throughout her rich and diverse career, Amy has had roles in a variety of films, series, and YouTube content. On her own channel, Amy has recreated film trailers and scenes for many years to challenge herself and grow as an artist.

Amy has always continued to release original work as a filmmaker, since she doesn’t like to sit still and wait for roles to come to her. In 2020, Amy has won several awards in Film Festivals worldwide including ‘Best Actress’ for her role in “Student For Pay”.

As a performer, Amy is very versatile and unique. She transforms for each role and always brings a professional attitude and open mind to the set. Amy is a quick learner and has been a key team player in every project that she has been involved in. She is never embarrassed to dive deep into a character and discover the true depths of each human emotion.