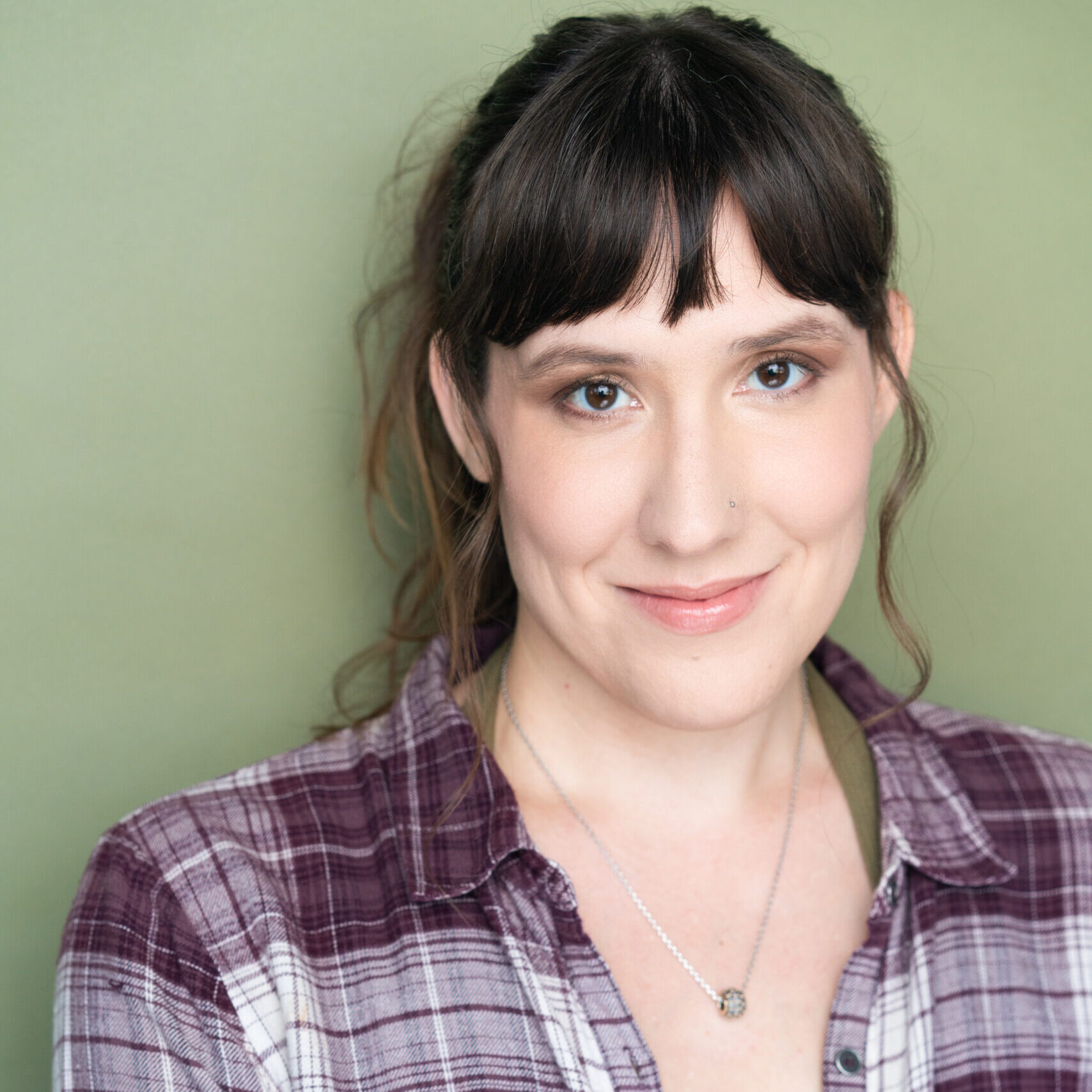 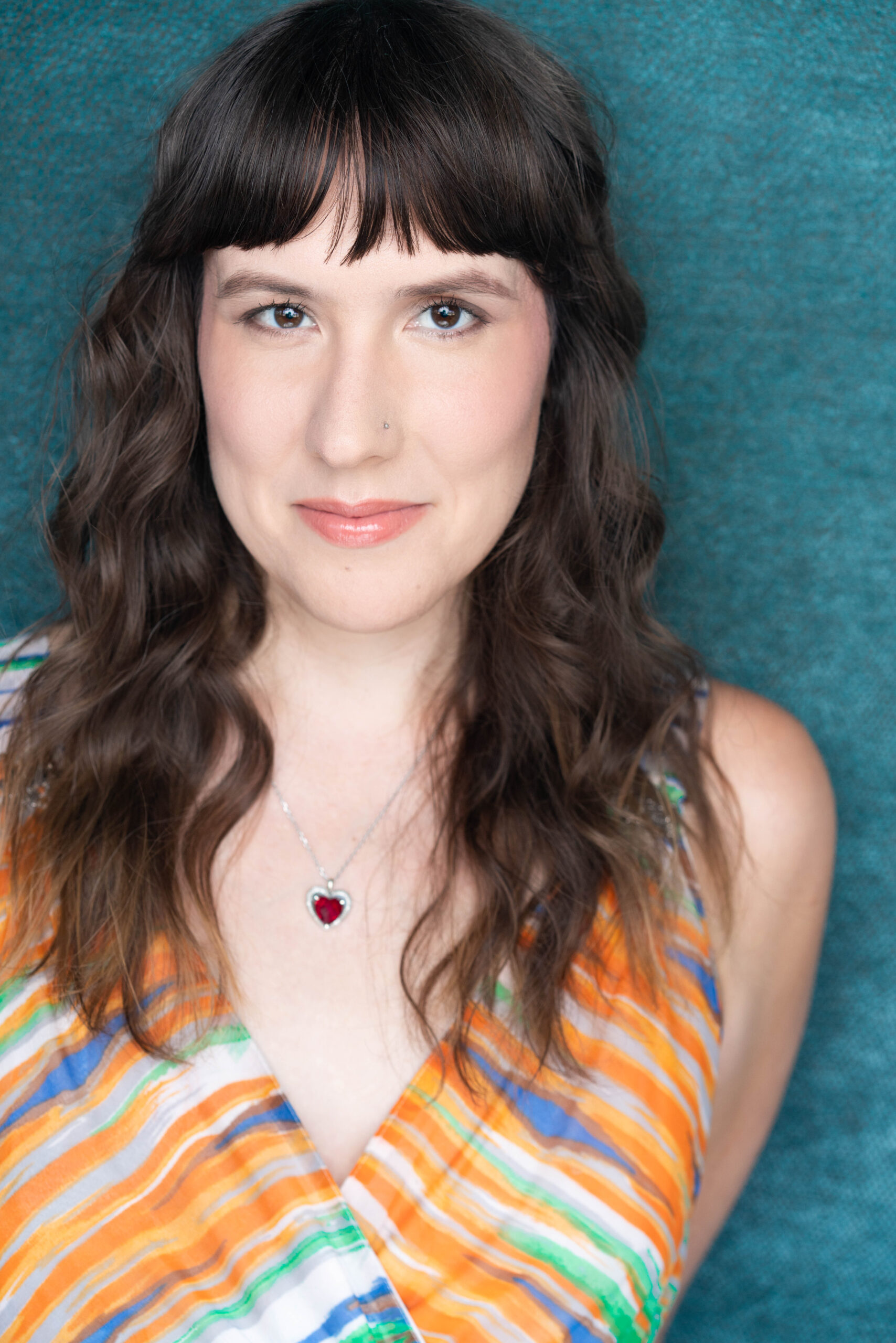 Alexia Jasmene is an LA-based trans actor, musician, comedian, and poet. She was the voice of Valeria in the English dub of the HBO Max Original Veneno and has done several staged readings with Playground Theatre in LA. She has performed in Chicago with American Theatre Company, The New Colony, About Face Theatre, The Gift Theatre, Side Show Theatre Company, and many others. She contributed original poetry and music to some shows, all the while playing strong women, cisgender and transgender, onstage and in film. She originated the role of Amy in Naming True with Urbanite Theatre in Sarasota, FL, as well as countless others.

She performed with her former band New Found Genre in and around Guangzhou, China and performed as a solo artist throughout the city of Chicago at venues such as Gallery Cabaret, Moe’s Tavern, and other places around the Midwest. Her musical style is a mix of folk, pop, jazz, and rock.

She has performed her poetry at the likes of Chicago’s Green Mill, Sapphos Salon, Salonathon, LEZfest, OUT Spoken, Women and Children’s First Bookstore, as well as in Madison, WI for a book tour of Resilience published by Heartspark Press. She has performed stand up around the Chicago area at Lincoln Lodge, Coles, Cupcake Cabaret, and many more.