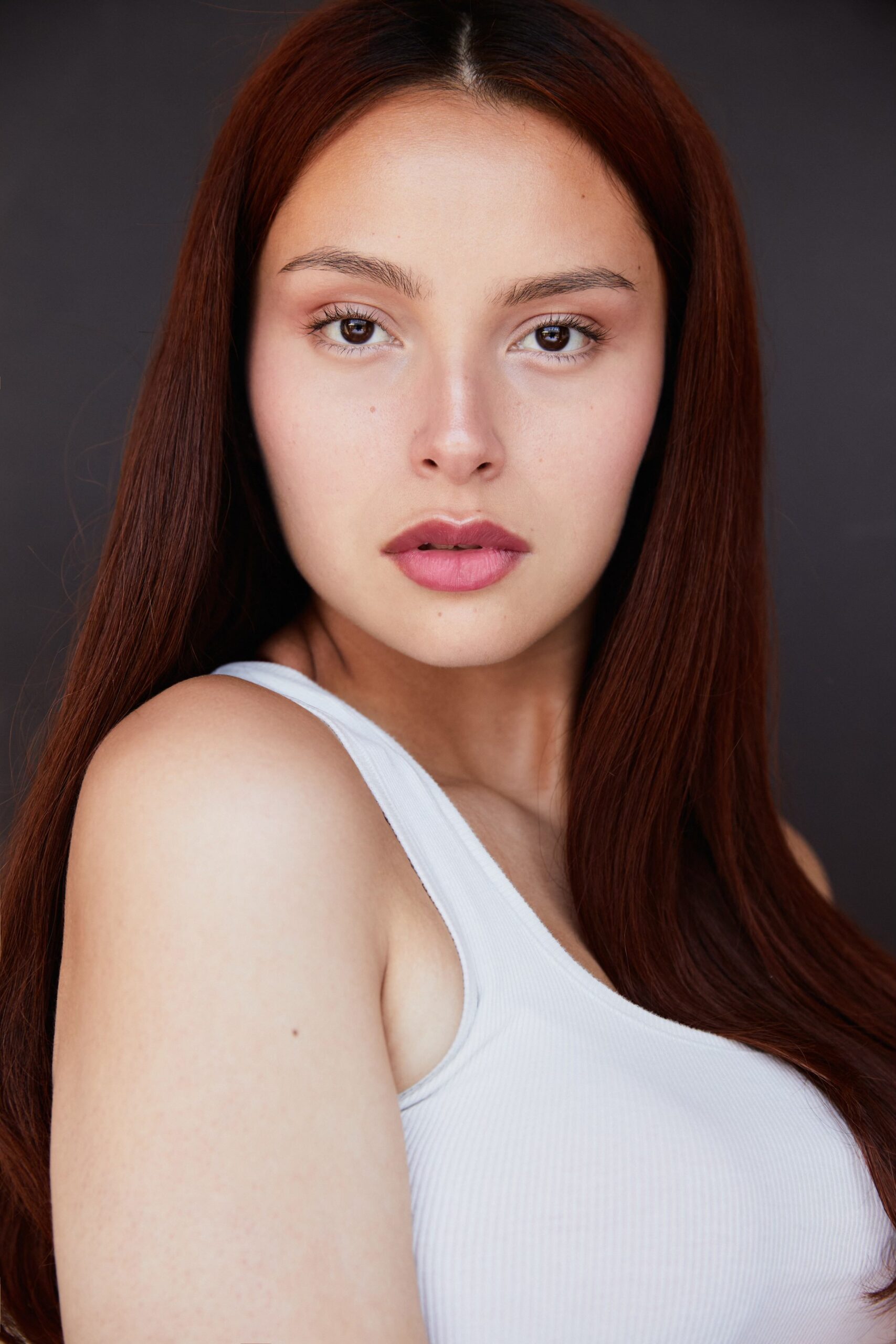 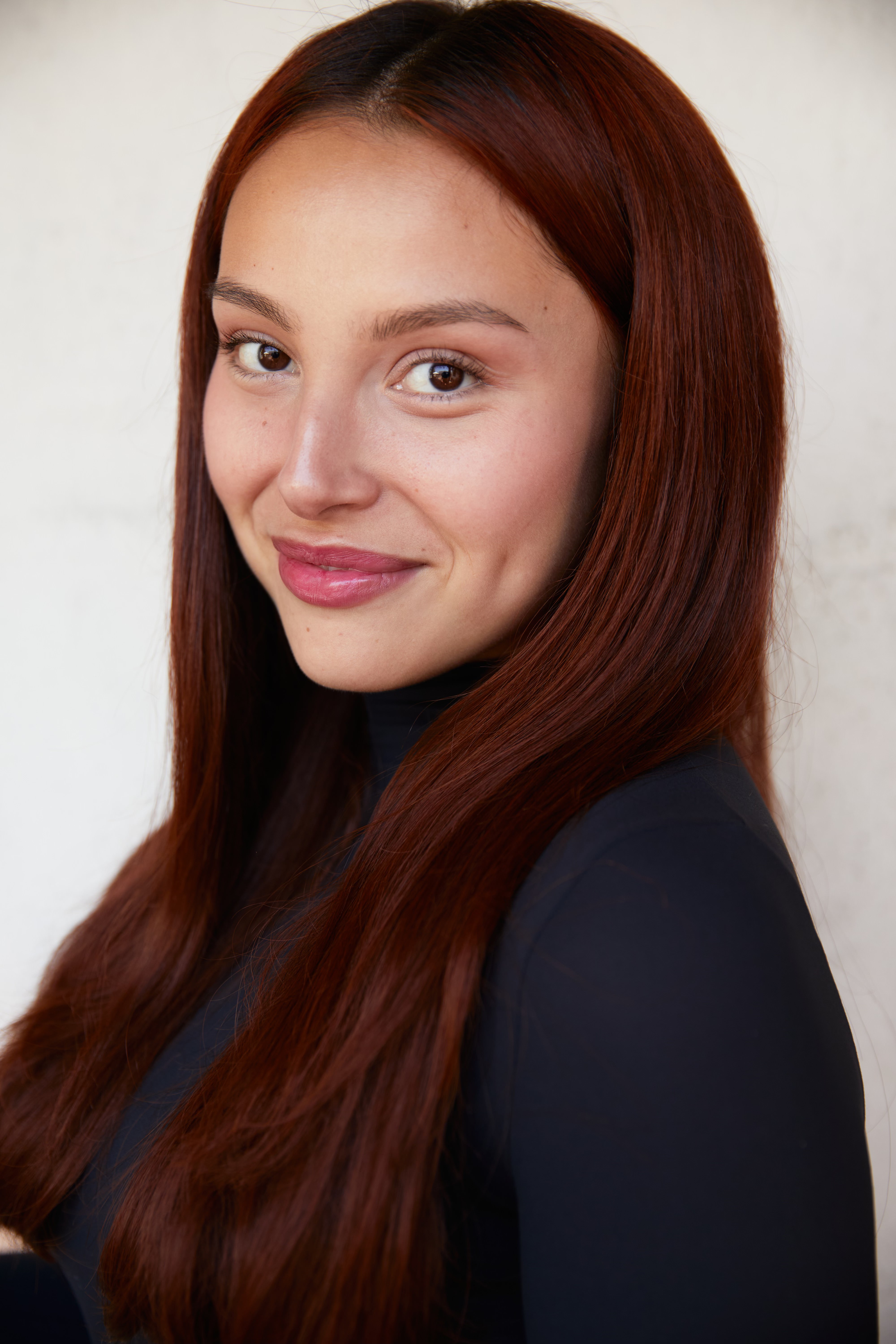 Zoey Luna is a transgender actress and activist from Los Angeles. As one of the first transgender youth public figures, Zoey has shared her life story through several documentaries and interviews. At the age of 12 she participated in “Laverne Cox Presents: the T Word,” and from there went on to star in Dante Alencastre's documentary “Raising Zoey” and Matthew O'Neil's “15: A Quinceañera Story: Zoey” that aired on HBO.

Zoey has made guest appearances on reality shows including "I Am Jazz” and “I Am Cait,” and was a guest on HLN’s "Dr. Drew". She served as the LA Pride Grand Marshall in 2015, won awards at the San Diego Equality Award, and was a featured speaker for the Human Rights Campaign as well as the 2016 and 2020 Time to Thrive  conferences. She launched her acting career with the short film “Boundless” (directed by Rosario Dawson) by playing a trans lead named Liz, and recently appeared in the season finale of “Pose” playing a pier girl named Lacey. She then booked a lead role in the Blumhouse feature film “The Craft: Legacy” as Lourdes, released in October 2020 on Amazon.