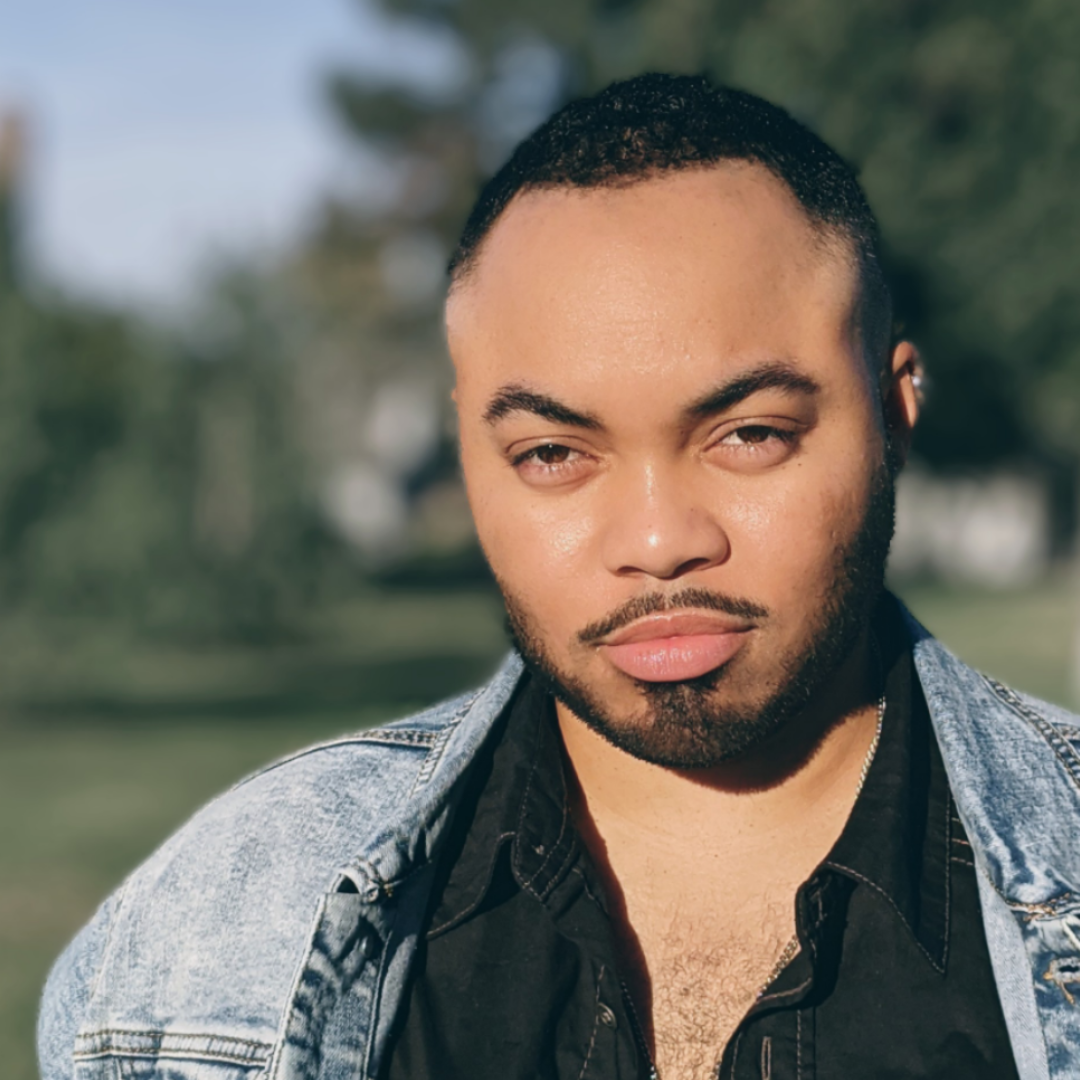 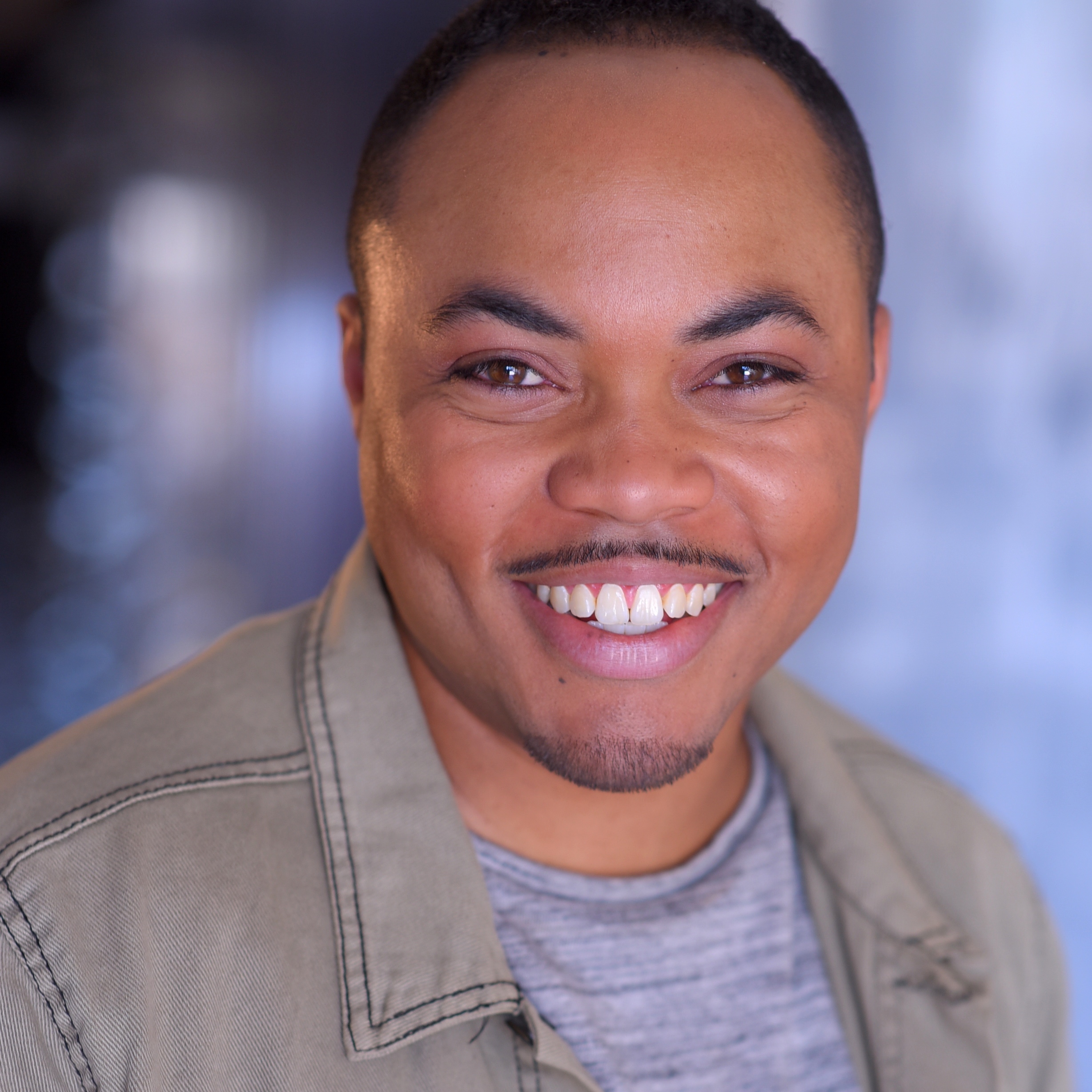 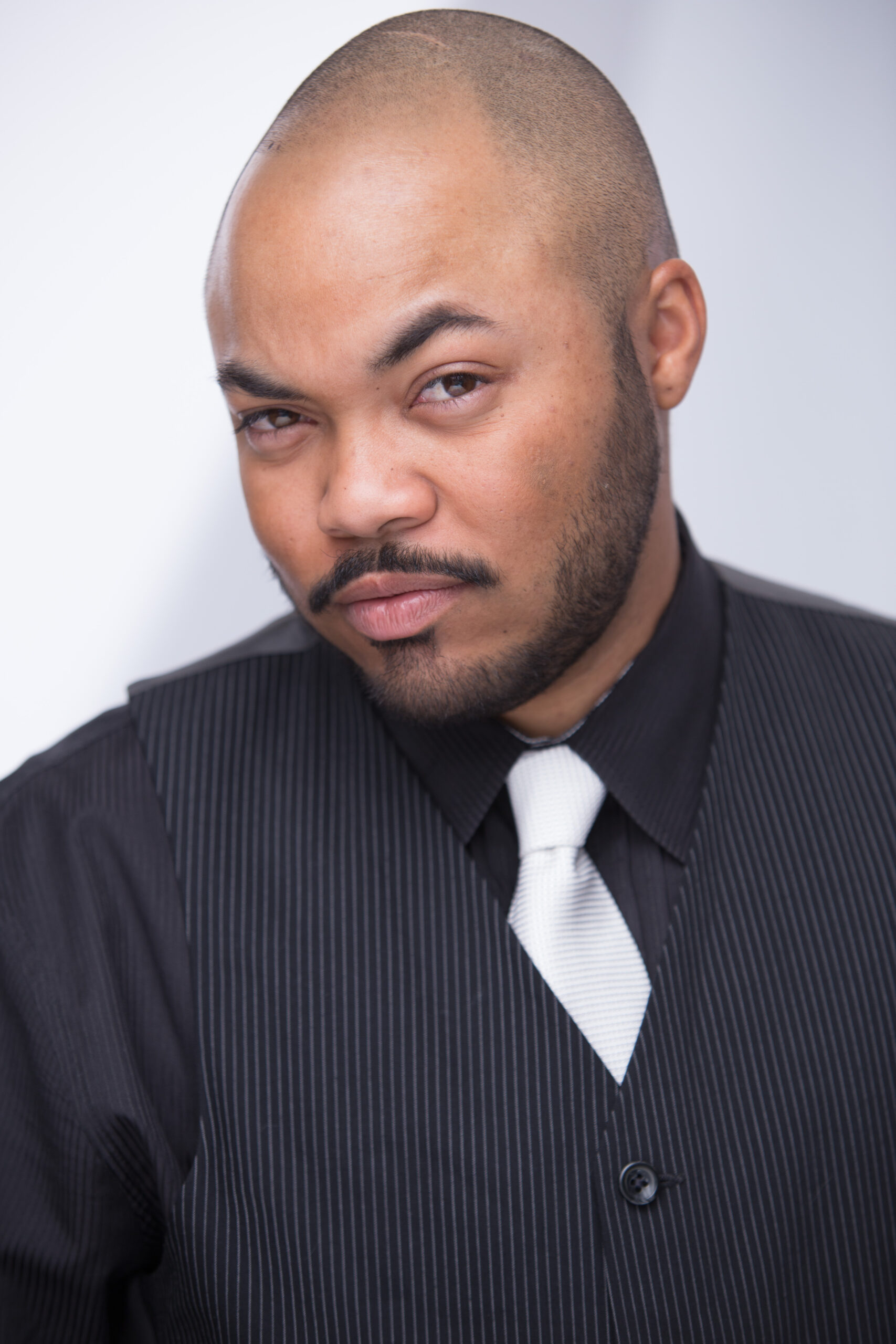 Vittorio Nolan “Wyatt” Gray began acting at the age of 2 when he won a beauty pageant in his native Orange County, California. This led to acting and modeling classes, training at the prestigious South Coast Repertory, and print modeling gigs throughout childhood. His first paid voice over role was a radio spot for a waste management company at the age of 11.

Since moving to Los Angeles on the day he turned 18 and completing a grueling transformation, Wyatt has been seen in many national commercials, feature films, viral videos that have been viewed millions of times, and has even made appearances on television. Notable credits include “Through The Wormhole With Morgan Freeman” (Discovery/Science Channel), as the narrator alongside Alexandra Billings in Rhys Ernst’s series “We’ve Been Around” (Focus Features), a guest starring appearance on “Fearless With Ashley Graham” (Ellen Degeneres/Warner Studios), and as a regular performer for BuzzFeed.

In 2018 he became a proud Taft College Cougar while double majoring in Liberal Arts: Business and Technology, and Communications. In 2020, he became a member of Sigma Alpha Pi, and a California State University, Bakersfield Roadrunner.