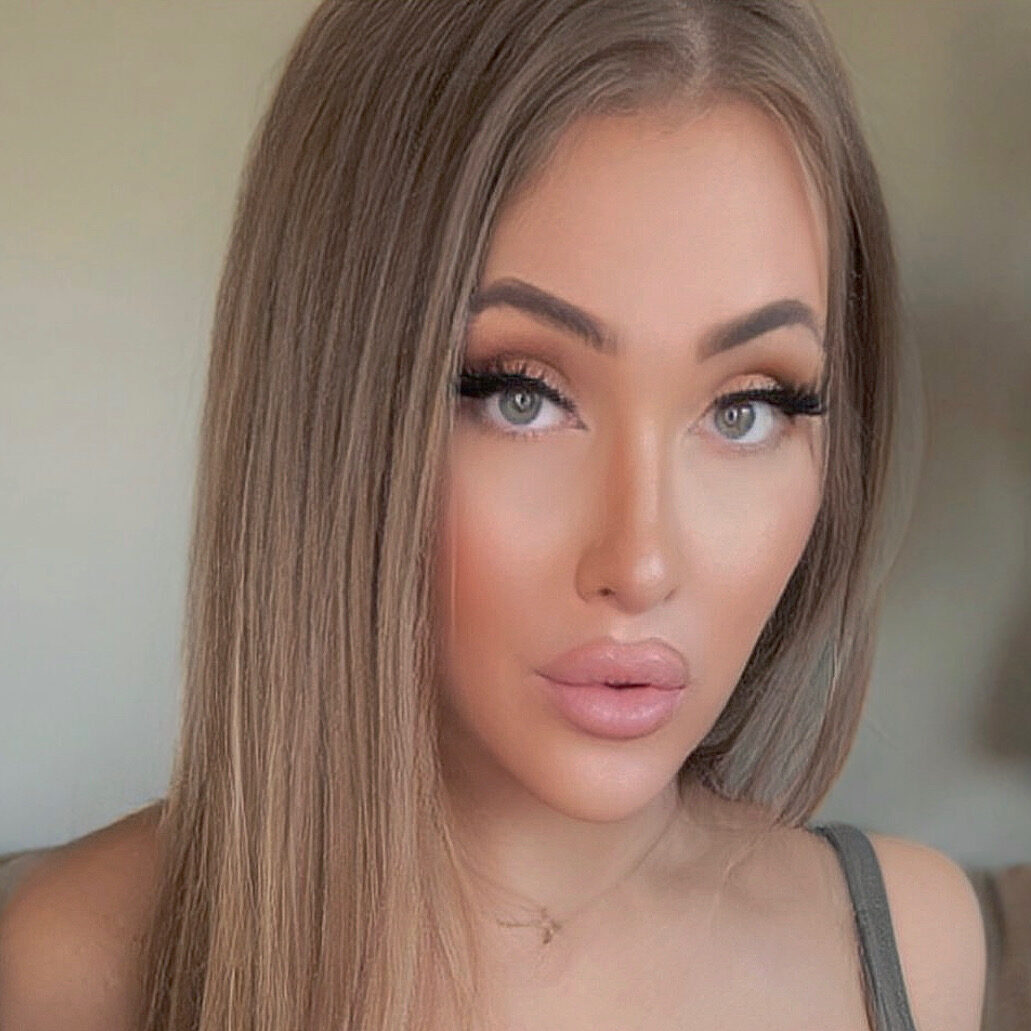 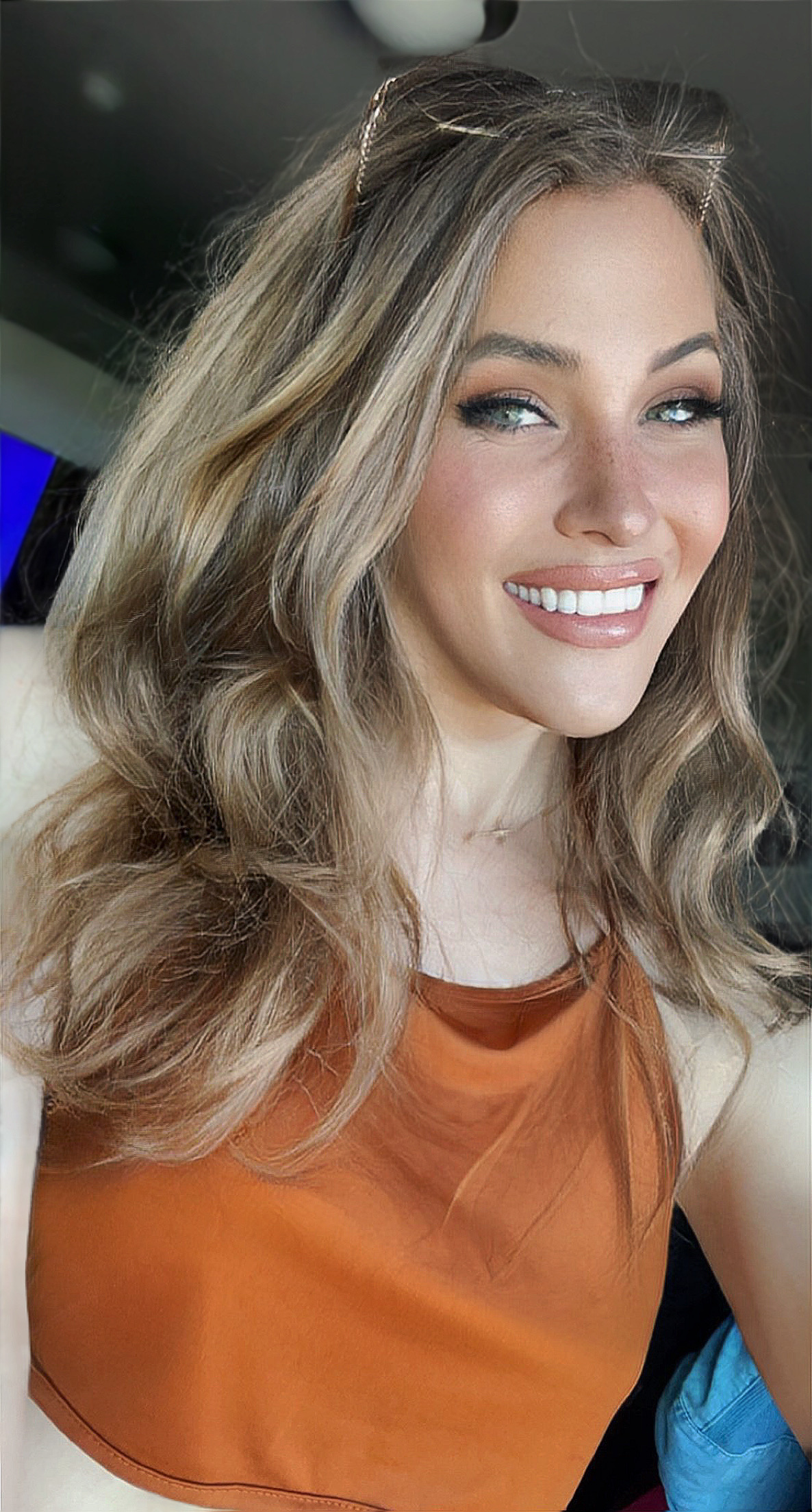 Victoria Nichole Hughes is a singer, educator, model and advocate from Fargo, ND. Throughout middle school and high school, Hughes was always involved in choir, theatre or some extracurricular acapella ensemble. In 2012, Hughes graduated high school in Maple Grove, MN and moved to Moorhead, MN where she attended the local university.

Originally studying film, Hughes quickly decided to change majors to her mainstay and life-long passion: music. Hughes worked her way around the entire music building; starting at Vocal Performance, followed by Jazz Studies, Live Sound Production, Music Industry, Music and Entertainment Law and finally landing in Music Education where she graduated in 2018 with a Bachelor’s of Science.

Throughout her collegiate career, Hughes created and established three acapella groups, one of which is still going and is now included as an elective ensemble at the university. Hughes won several scholarships and awards throughout her time at university, including placing third in an international music competition.

While being established as a musician and vocalist in the Fargo-Moorhead area, she volunteered at some churches as the children’s choir director up until she became employed at one of her churches where she currently serves as the alto section leader in the choir.