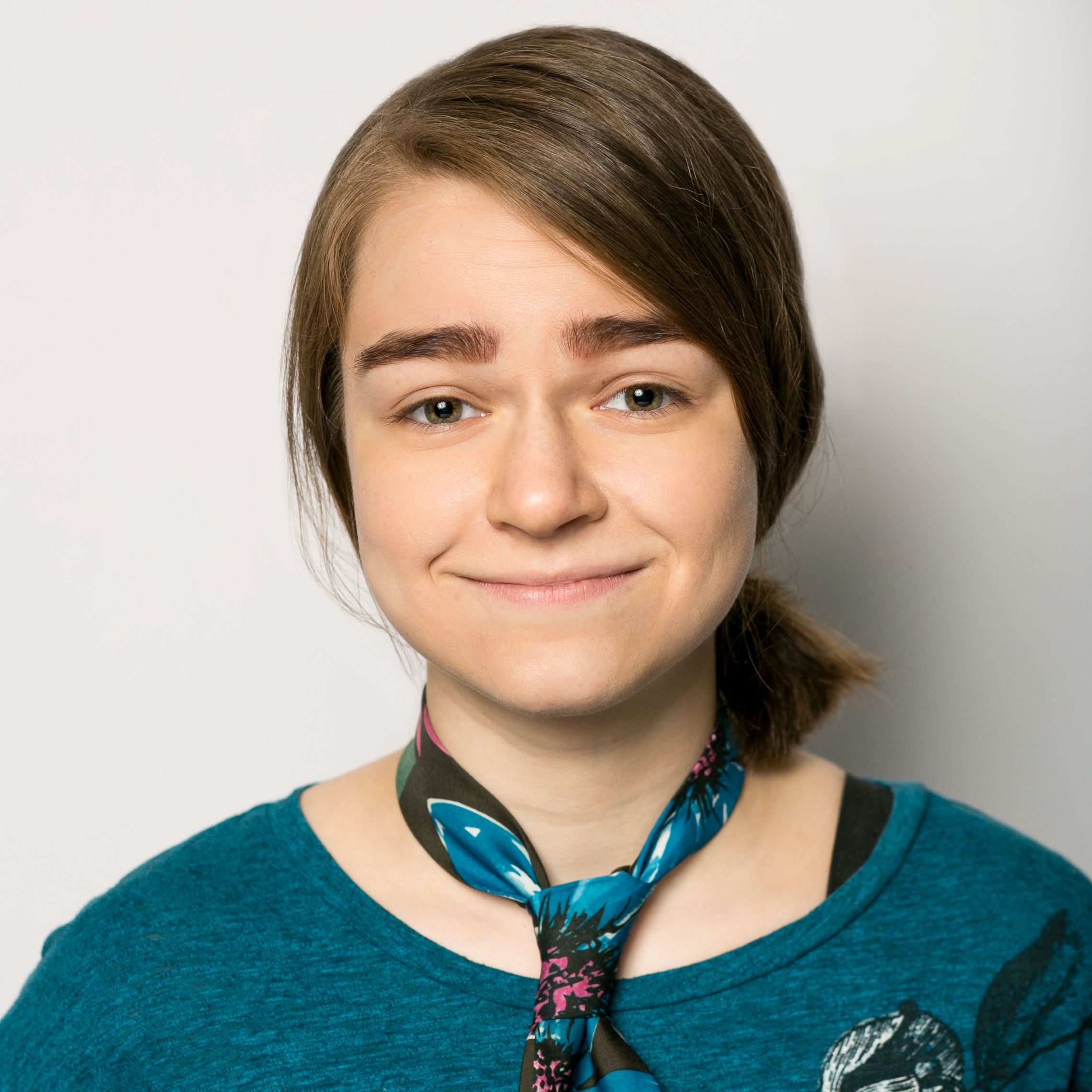 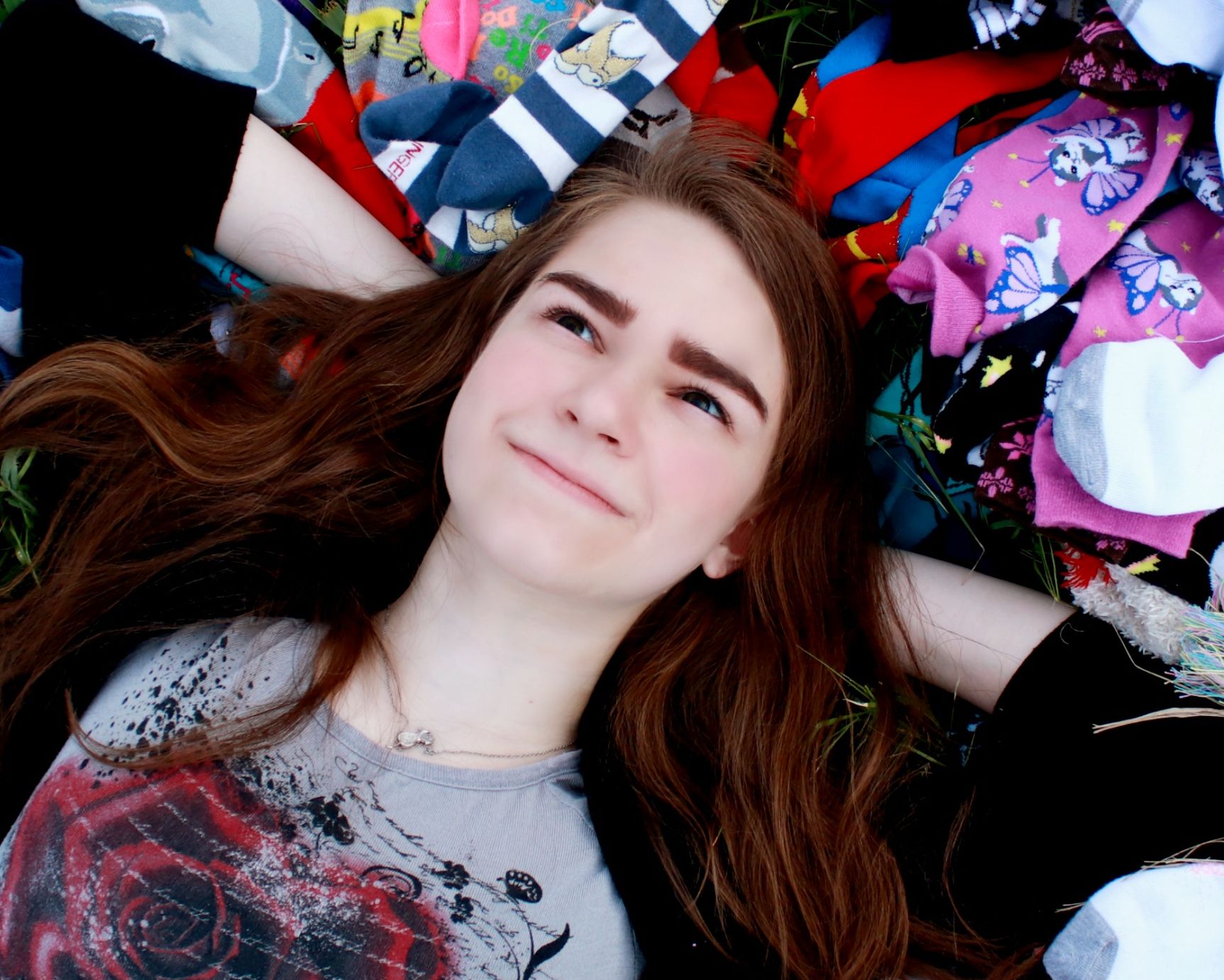 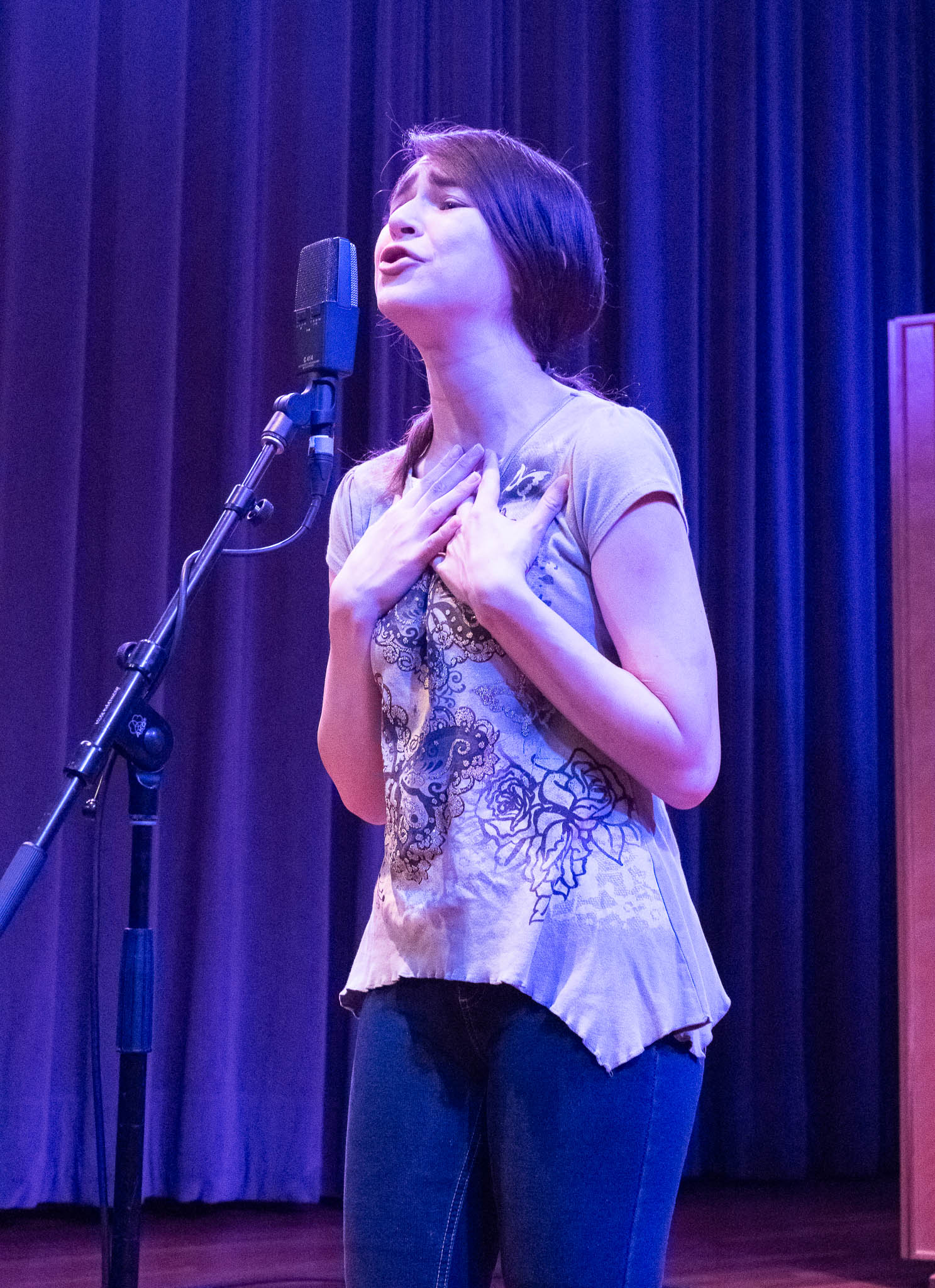 As a voice over artist, Socks Whitmore specializes in character voices for animation, video games, audio dramas, and other storytelling mediums. They basically identify as a child, so they’re guaranteed to nail your youth characters or anything with a squeaky voice. Notable projects include the Penguin Random House Narwhal & Jelly audiobook series, the indie games Detour Bus and Georgia, the serial audio dramas Georgie Romero Is Done For and Life with Leo(h), and more.

As a film and stage actor, Socks Whitmore specializes in dramatic musical theater (which they also happen to write). However, they enjoy all kinds of work and have additional experience in musical theater for young audiences, straight theater, immersive theater, narrative short films, and comedic improv. They’re also really great at table reads! Favorite stage credits include originating roles in Children Cannot Sleep, The Bully Problem, and in their original works We Are Here and Back to One: A Coming of Self Musical. Favorite film credits include A Color Without Color and Live in Others.

A lyric soprano with a four octave range, Socks Whitmore’s singing style focuses on musical theater and storytelling song with a special interest in musical animation. As a vocalist-voice actor, their dream is to become the first nonbinary Disney prinxe! Other vocal performance experiences include pop music, choral music, opera, singing with electronics, free improvisation, and global music such as Javanese and Baltic song. Always eager to bring new music to life, they have premiered a number of solo and choral works by composers such as Matthew Perez, Gillian Perry, and Tiffany Lantello, and they have experience as a session singer on indie film soundtracks. Socks is a current member of the CalArts Contemporary Vocal Ensemble (CVE), the Contemporary Choral Collective of Los Angeles (C3LA), and Sock and Key, their creative performing-composing duo with Evan Johnson.

As a composer, Socks specializes in lyrics and music for voice with a focus on musical theater and musical animation. When they’re not churning out songs with Evan Johnson as the creative duo Sock and Key or working on a new musical, Socks may be found writing music for choreographers, mixed and treble choirs, improvisatory piano, fixed media, or even small instrumental ensembles. If you hire Socks as a voice actor or vocalist for your project, watch out! They just might write some sparkling new songs for you, too. Be sure to check out Socks’s greatest bodies of musical work, the full length musical We Are Here and the one act show Back to One: A Coming of Self Musical.

When it comes to writing, Socks Whitmore works primarily as a lyricist and book writer/playwright specializing in musical theater, and as a narrative designer for games. (An interesting combination, they know!) Their greatest bodies of theater work are currently the lyrics and book of We Are Here and Back to One: A Coming of Self Musical, though they have written and collaborated on their fair share of short scripts and cabaret songs. They have also worked on six different video games, including the shipped titles Georgia, a soundscape driving simulator, and Dungeons and Dating, a dating sim-RPG hybrid game Socks doesn’t let genre hold them back, though; their poetry, short fiction, and op-eds have been published in several places, from the Sappho Small Talk blog to the inaugural issue of Queer Quarterly magazine.