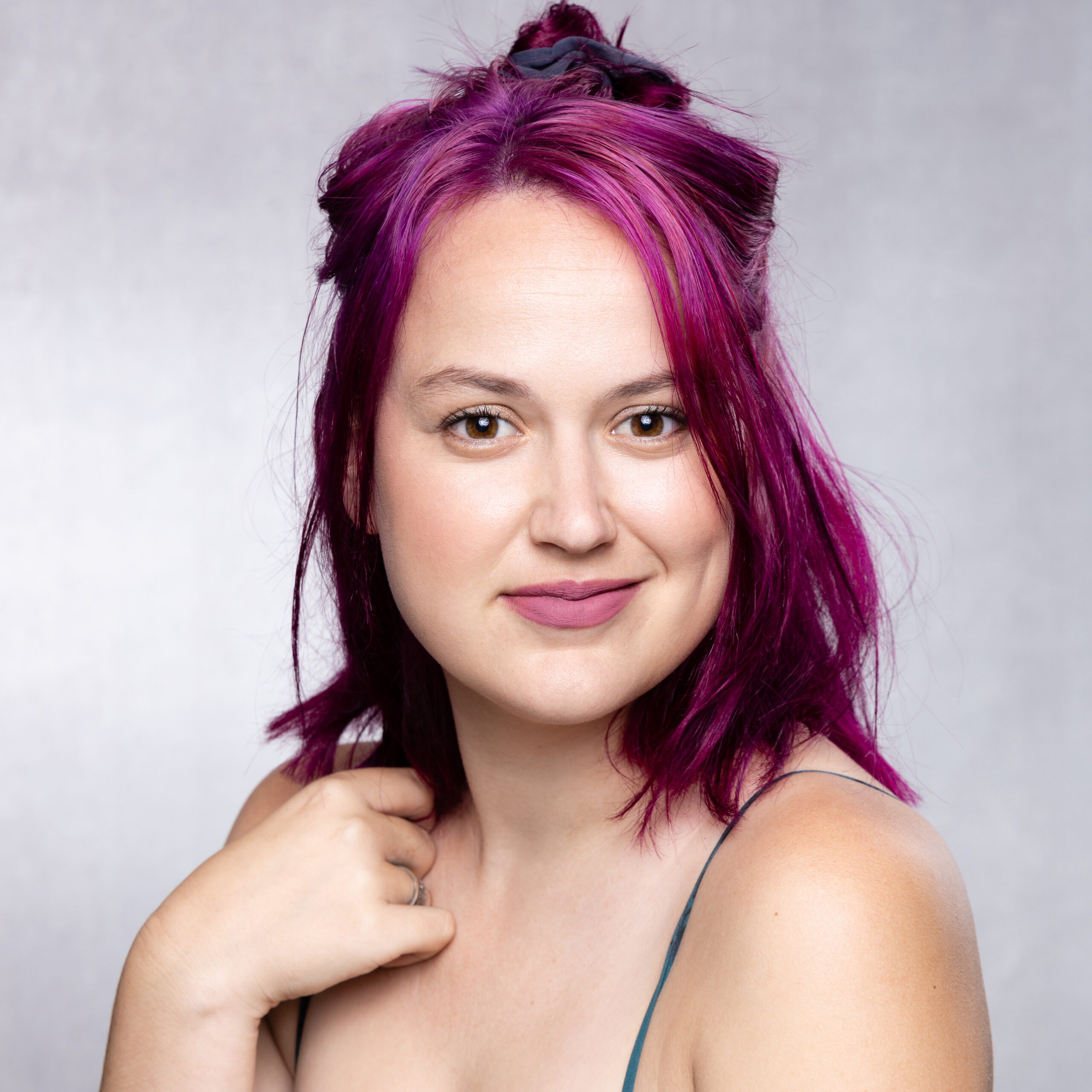 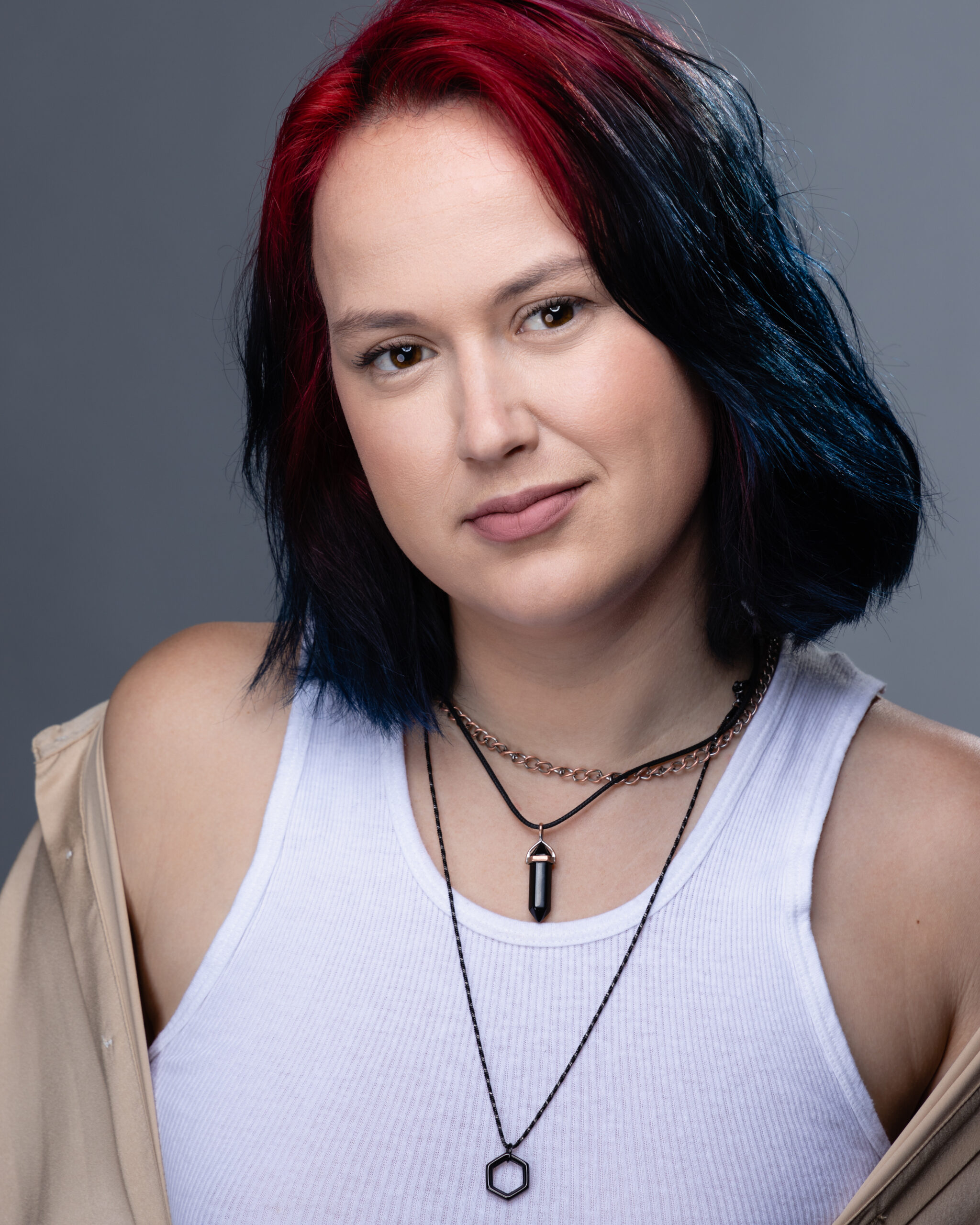 Shannon is an award-winning nonbinary LA filmmaker, actor, tennis stunt performer, and stylist best known for Jackass 4.5, My Own, and Reaperland. Most recently, their 100 MPH tennis serve in Jackass 4.5  landed them on the Netflix homepage!

They wrote and starred in My Own, which played at the Academy Award-qualifying St. Louis International Film Festival and collected Jury Awards across the country.

Shannon just picture locked Reaperland with West 36 Productions, a comedy pilot they co-wrote and starred in as the LA Country Grim Reaper.  She also directed Bottled Up, which won Best Drama at the LA Film Awards.

As a wardrobe stylist, they recently worked as an on-camera host and stylist for the hair dye brand, Strawberry Leopard, and they just wrapped a show with Brat TV where they served as Key Costumer. Shannon has also styled several music videos with Mayday Parade and Transgender Talent and costume designed multiple short films with Something Wilde Productions and the American Film Institute.