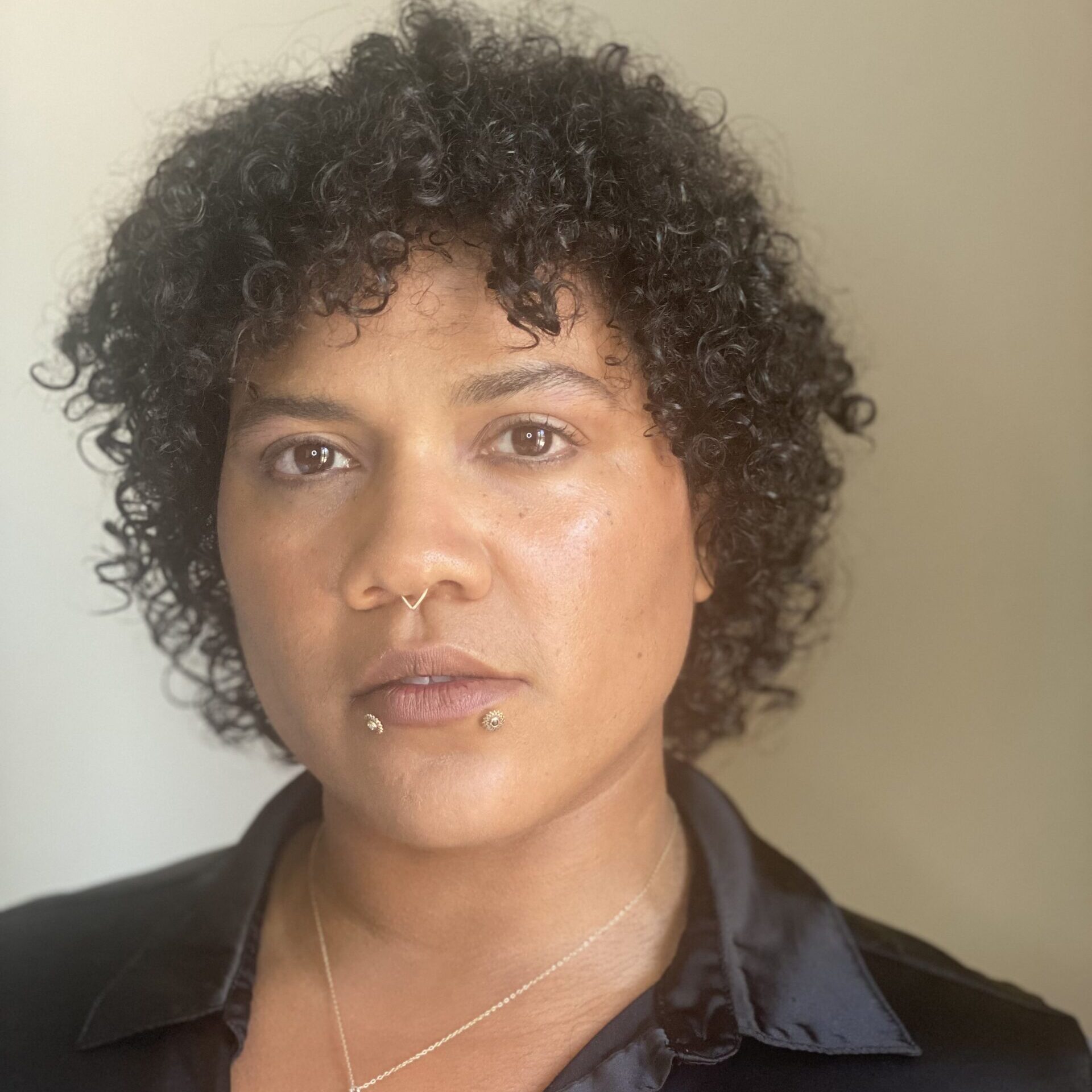 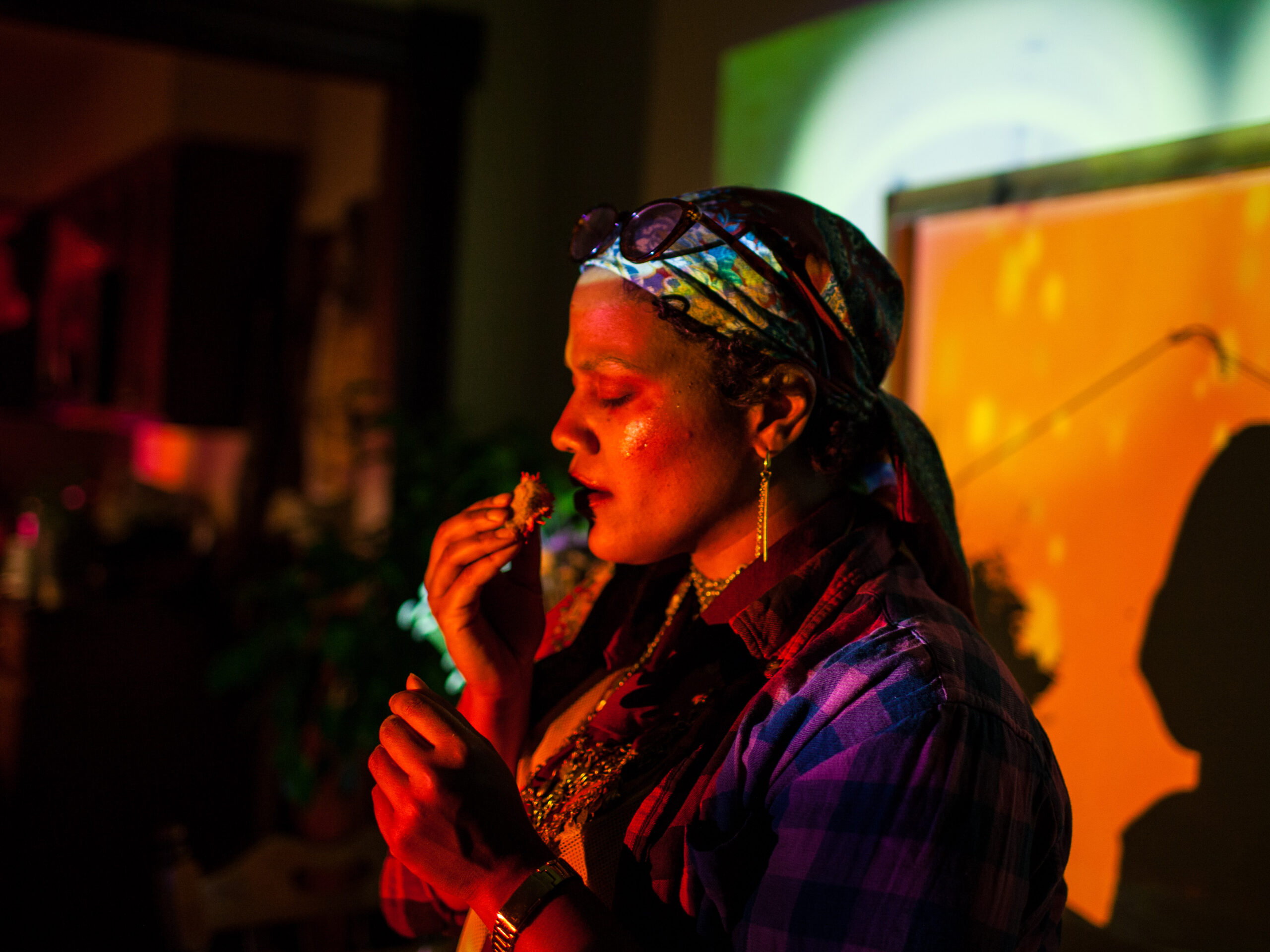 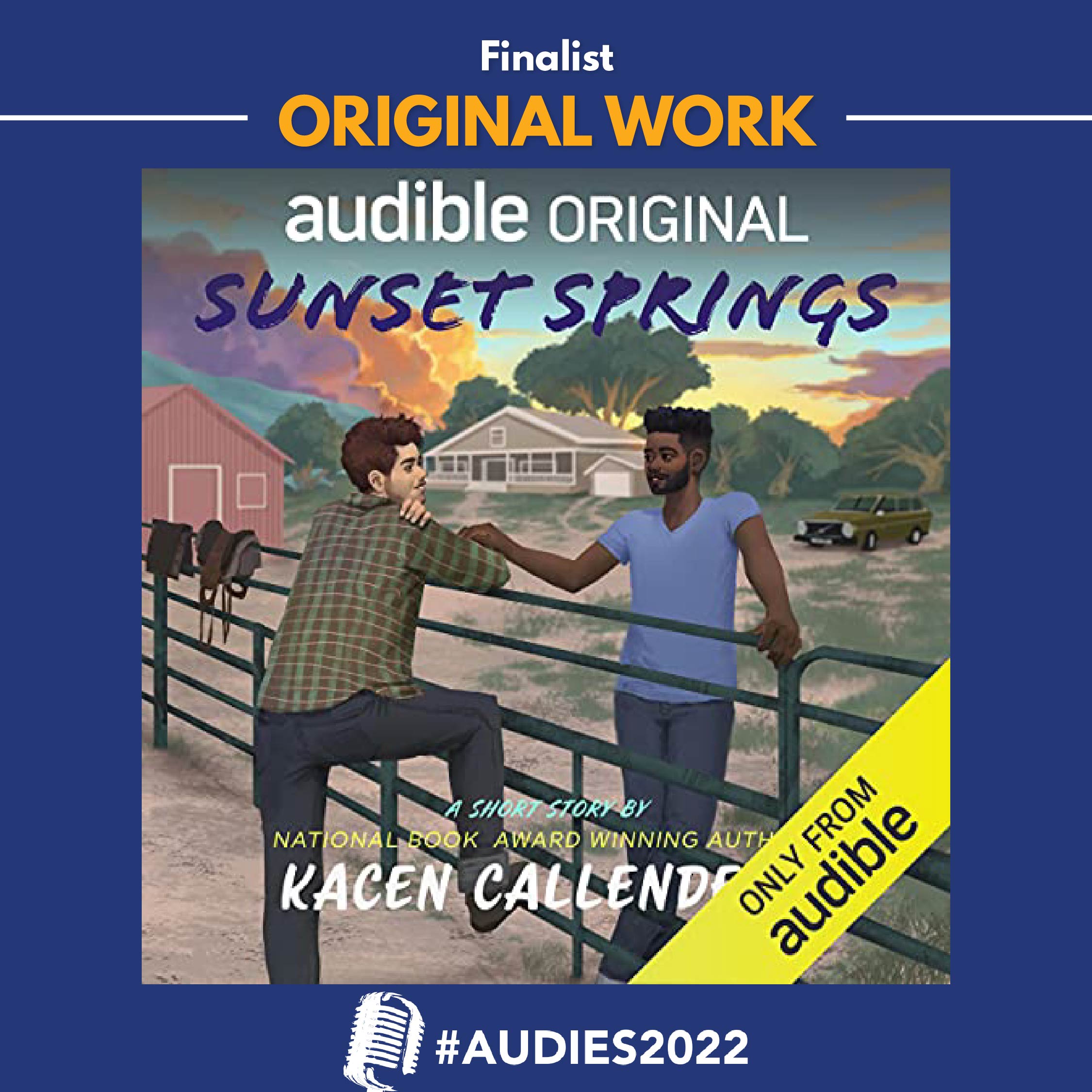 יוחנן قمر (Qamar Yochanan, they/them) is a Black, trans, Jewish NYU-TSOA Drama alum, a Marsha P. Johnson Institute recognized organizer, and an emerging transDisciplinary Torah artist. After 20+ years in interpretative arts, including hosting the 7th Annual Minneapolis Transgender Equity Summit, they debuted as a creator in March 2021 with Q-Stage: New Works Series. You can find them on TikTok under the handle Pr3tty_y0 where they have amassed a following of 27K+ majority queer-trans folks. They are also the voice of SUNSET SPRINGS by Kacen Callendar, which was an Audie 2022 finalist alongside nominees Oprah Winfrey and Barack Obama.

Yochanan is a former member of the Minneapolis Transgender Equity Council and the Minneapolis Arts Commission, appointed by the US’s first out Black trans electeds Phillipe Cunningham and Andrea Jenkins. In March 2020, they spearheaded a fundraiser that awarded almost $3K each to ten Twin Cities Black trans and/or Native 2S artists. They were a student of Baghdadi Judeo Arabic in the inaugural programme at the Oxford School of Rare Jewish Language and will be attending the Middlebury Hebrew Immersion for summer 2022.