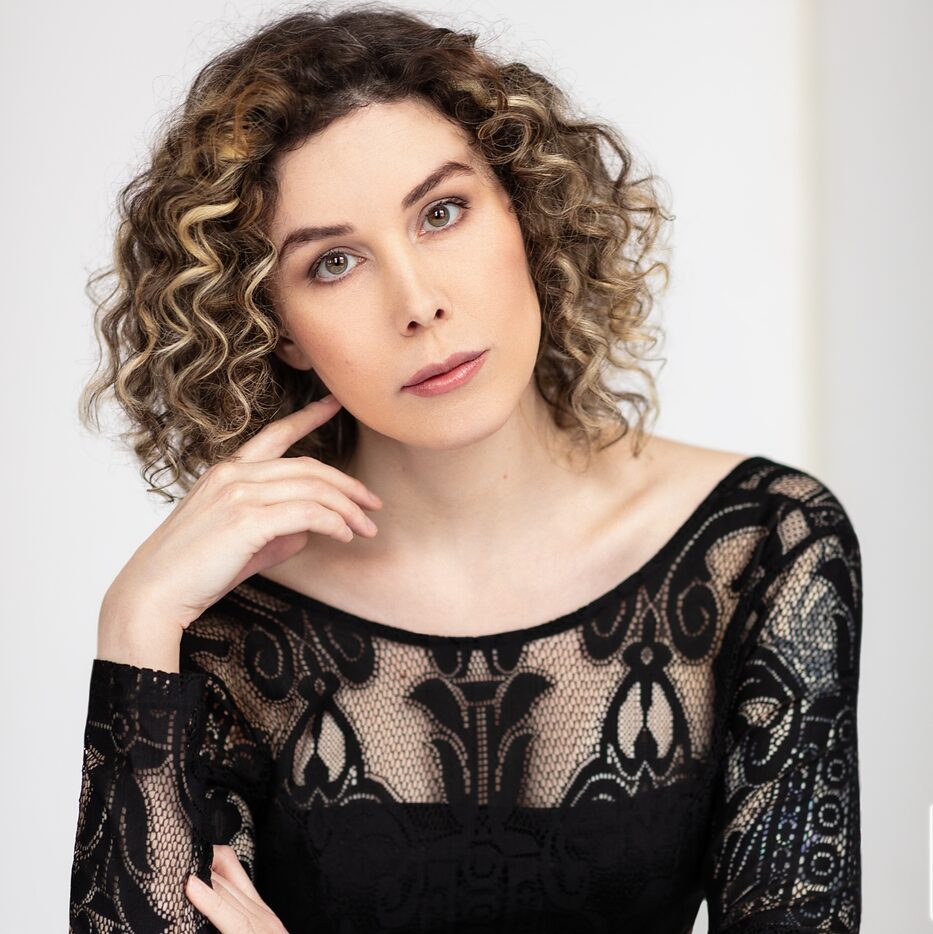 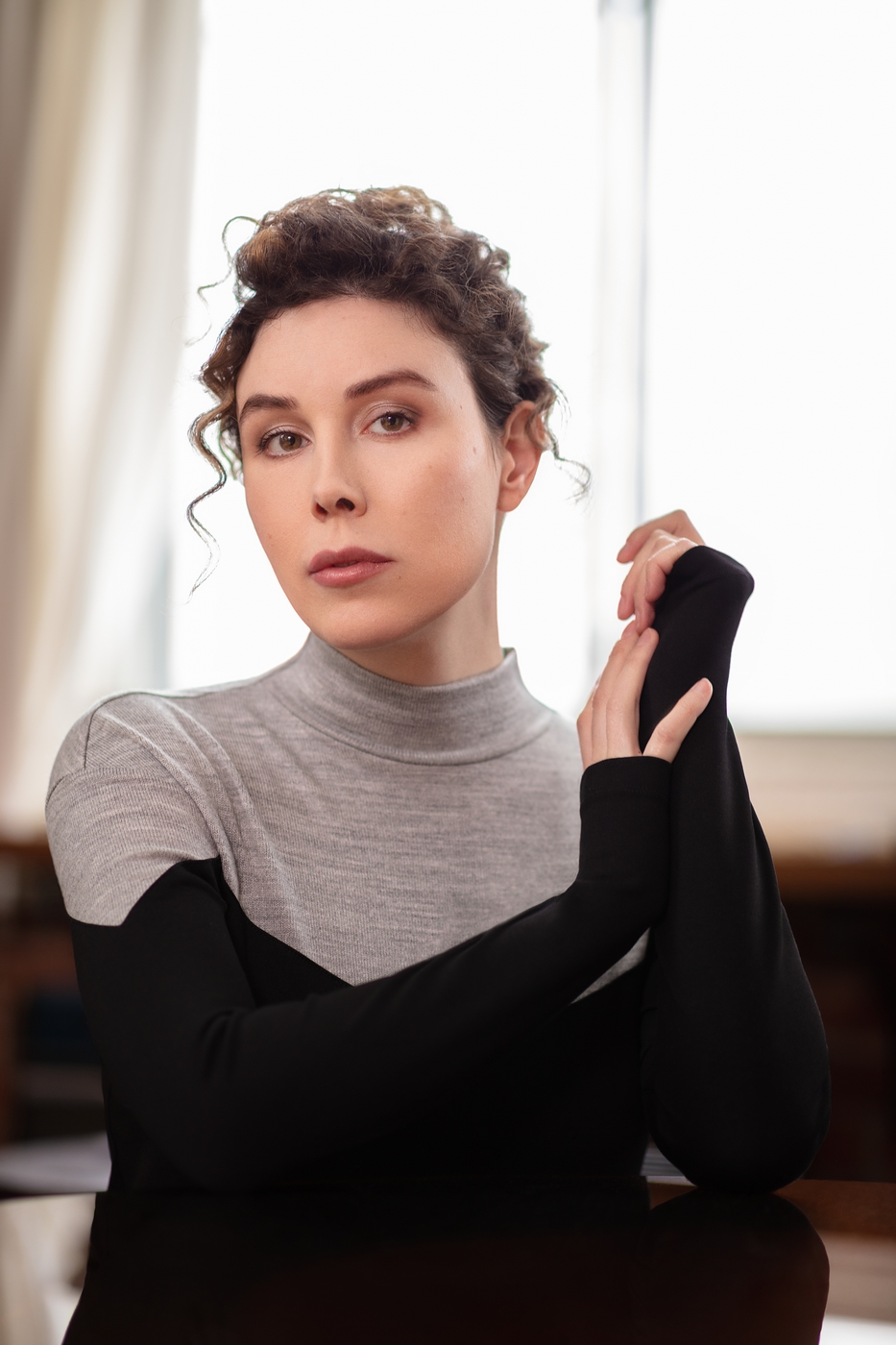 Pascale Drevillon has a background in performing arts and has acted on stage since childhood. After her medical transition in 2008, she gradually became an engaged and passionate creative force in Montreal. She defines herself as a multidisciplinary artist, a queer non-binary trans woman, and her work has made her a true pioneer in Quebec. A 2015 graduate of University of Quebec in Montreal’s Superior Theatre School, Pascale has collaborated with numerous festivals and theatrical institutions, in addition to playing well-loved characters on TV (Fugueuse), on the web (Dominos), and on the big screen (PRE-DRINK, Cannes/TIFF 2017). After her success on stage and in front of the camera as an actress, she decided to bridge the gap between the worlds of cinema and performance art by generating more representation and queerness on the national and international scene.  Her directorial debut, GENDERF*CKER (2022), based on the acclaimed performance she created in 2018, achieved this goal. Her most recent work has revolved around identity quests and gender exploration, but she also likes to play with the power of those symbols, archetypes, and images behind which we often hide. Drevillon likes to prove through her work how deceiving appearances can be.