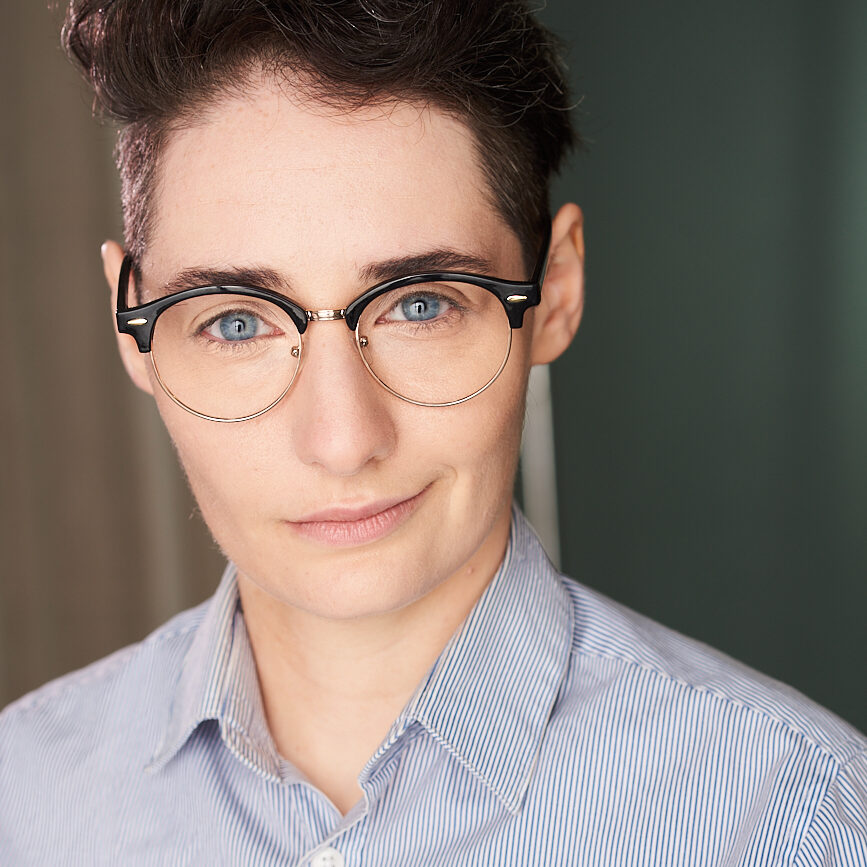 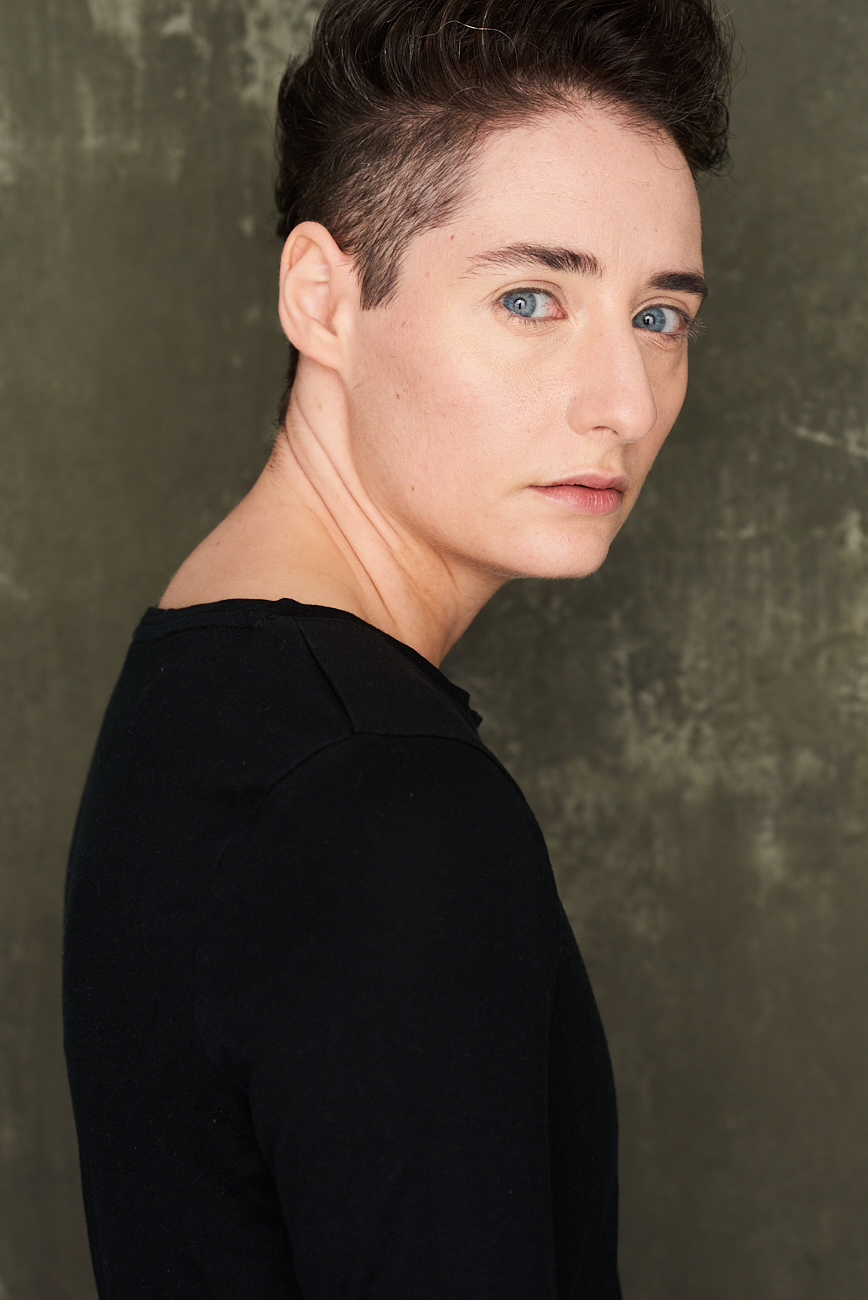 Mel Glickman is a non-binary Jewish actor, writer, stunt performer, and fight director. They were born and raised in Baltimore, MD, where they developed their passion for the arts and studied acting at the George Washington Carver Center for Arts and Technology. Later, Mel graduated from New York University with a BFA in Drama from the Tisch School of the Arts's Experimental Theatre Wing and a BA in Mathematics from the Courant Institute of Mathematical Sciences. While in New York, Mel became a founding member of production company Fight Theatre, and performed and toured with them for three years.

In 2016, they moved across the country to LA. Currently, Mel is a company member and fight director for award-winning MB Stage Productions in Hollywood. They are also a member of and intermediate actor combatant with the Society of American Fight Directors.

Their stage work has been seen internationally at the Edinburgh Fringe Festival, and nationally at the Hollywood Fringe Festival, the Times Square Arts Center in New York, the Rose Theater in Kansas City, Cohesion Theatre Company in Baltimore, and in empty lots and city streets along the Mid-Atlantic. They can be seen on screen in Season 5 of SEAL Team on Paramount+, and they are currently working on their first feature.