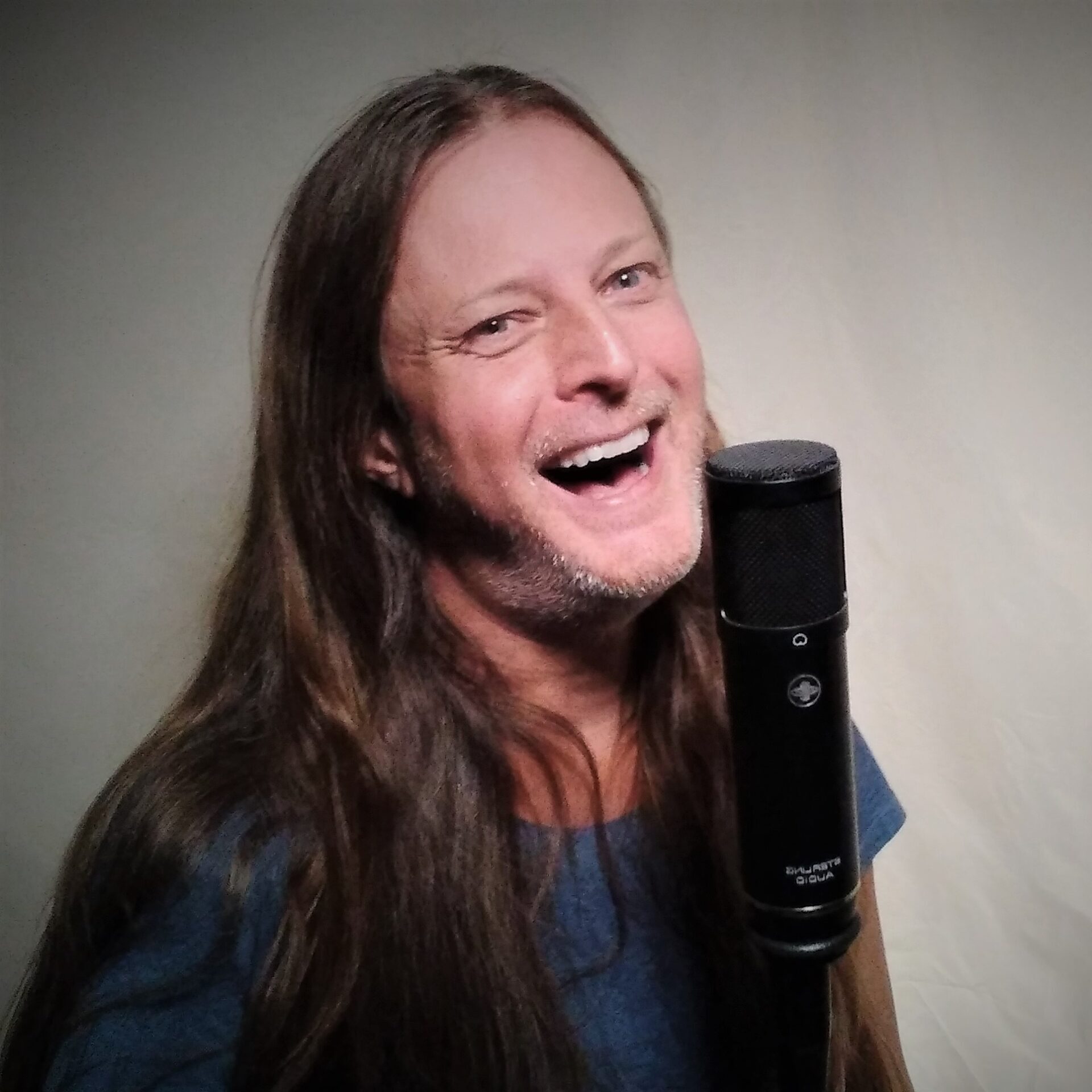 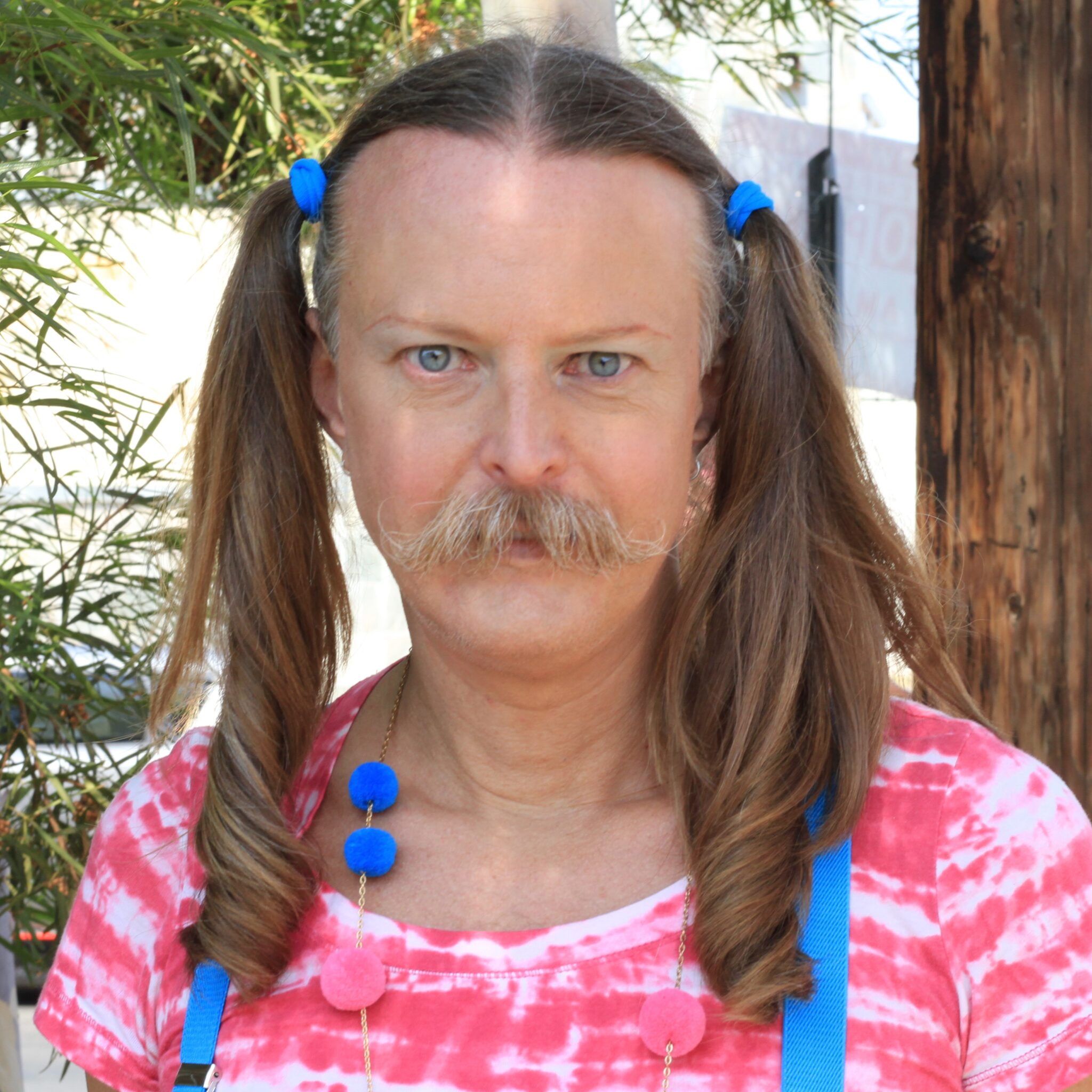 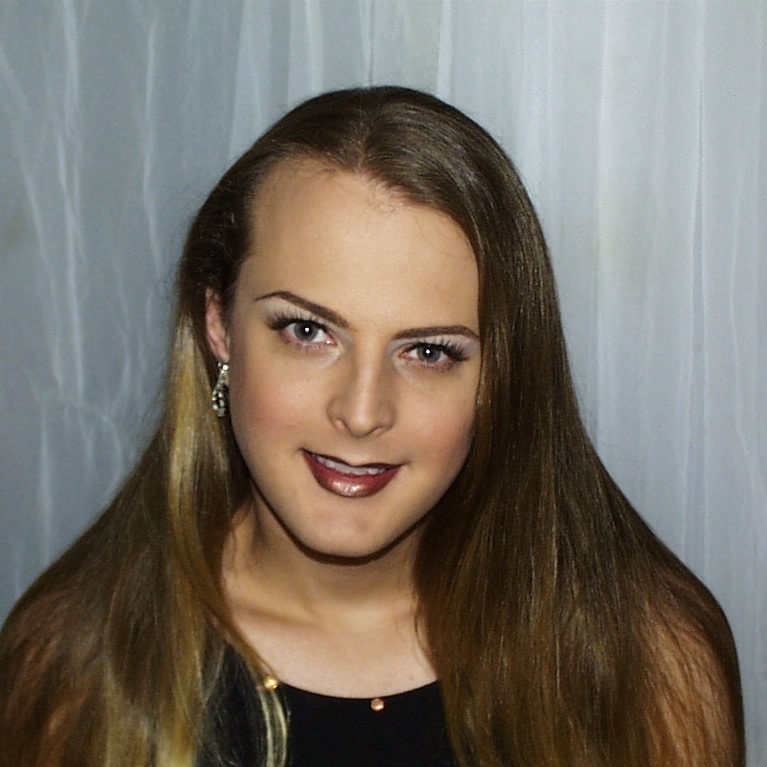 Max (they/them) started performing at about 4 in their small church in Cherokee County, Alabama. They continued performing at church and school, and it was a big deal when they sang “Stand by Me”, a secular song, at a beauty pageant at 16. Max then became in demand as a beauty pageant host, and also the sound for the contest in addition to performing. Later, Max ran talent shows there
and sang at weddings, funerals, harvest festivals and honkytonks.

Max began performing original music at the Modeling Association of America International, Inc. competition at the Waldorf Astoria in New York City, NY in 1989. They won first place in the talent division of the competition and medaled in the runway, photography, and commercial divisions.

In 1992 Max was reborn on the dance floor of the Quest night club in Birmingham, Alabama as Maximilliana. After working the Alabama drag circuit for a few years, Max came to Los Angeles and joined the cast of the Queen Mary Show Lounge in Studio City where they were a headliner in the show for 6 years.

After the closing of the Queen Mary, Max competed on several variety show competitions on television including America’s Got Talent. Max appeared on season 2 where they were part of the All Stars number which was broadcast live in front of several million people. Max made it into the top 88 acts on season 9 and was also part of the ‘Best Of’ episode that season.

In 2011 Max released the album (maxi)milli-ana. Max wrote, produced, recorded, performed, and mixed
all the tracks. It is available on iTunes.