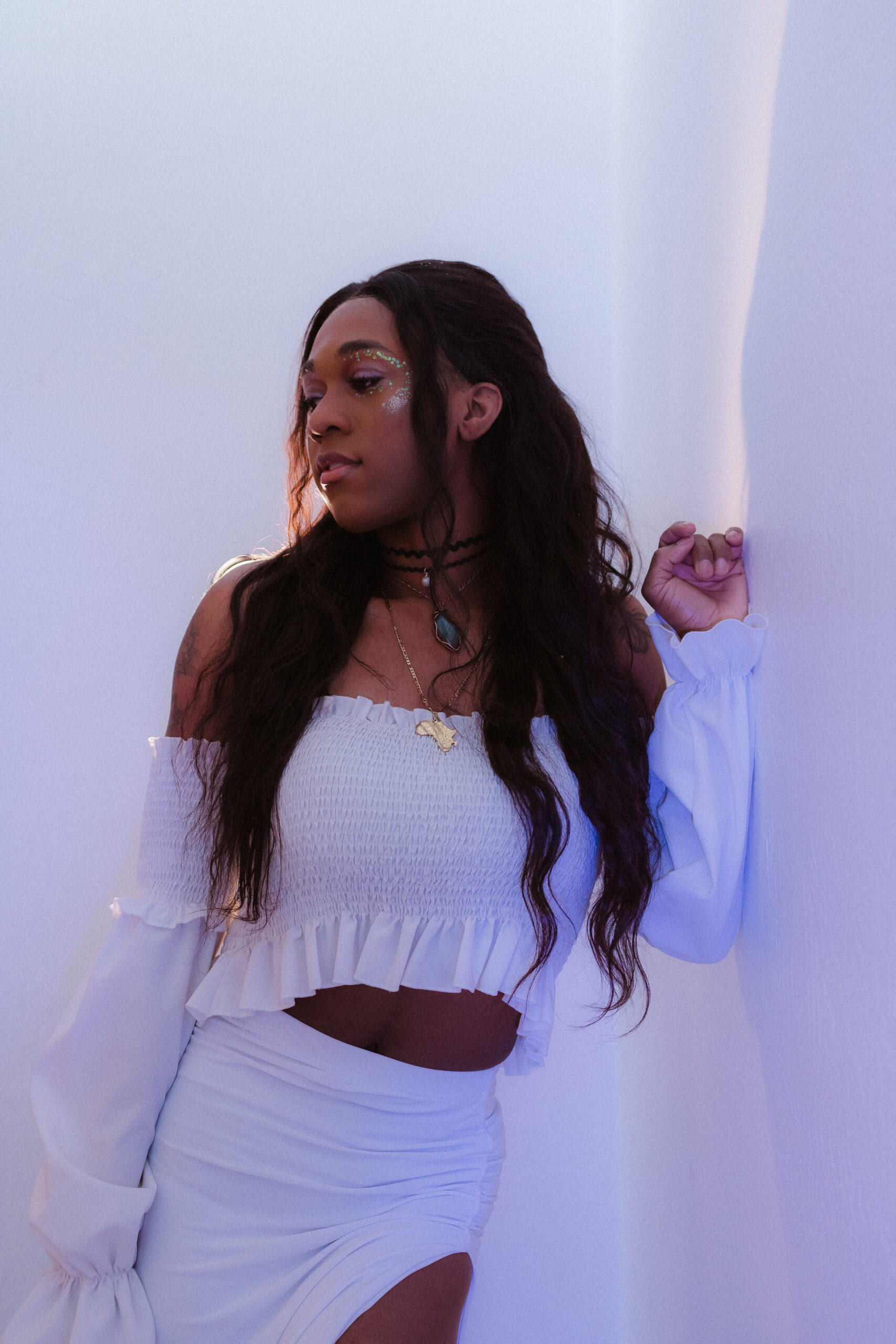 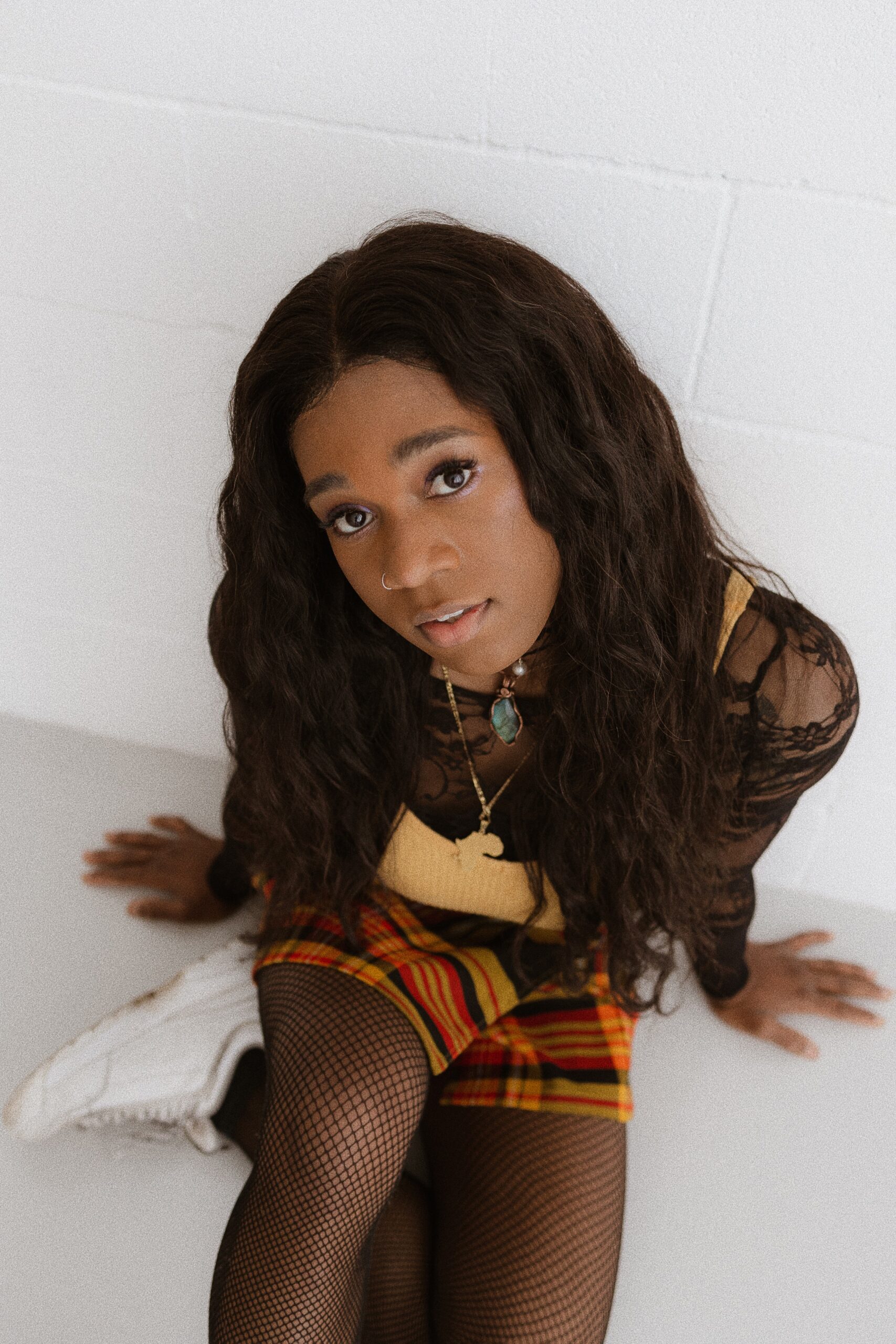 Marquïse “Marri” Walker is a young actress striving to make a mark in the acting industry. She started acting when she was in high school theater, and after attending the Academy of Art University, she realized that her heart was in film and television. She has also performed on stage in productions of “The Vagina Monologues,” “For Colored-Girls Who Have Considered Suicide,” “When RomCom Goes Bad,” and “Legal-Tender Loving Care.”