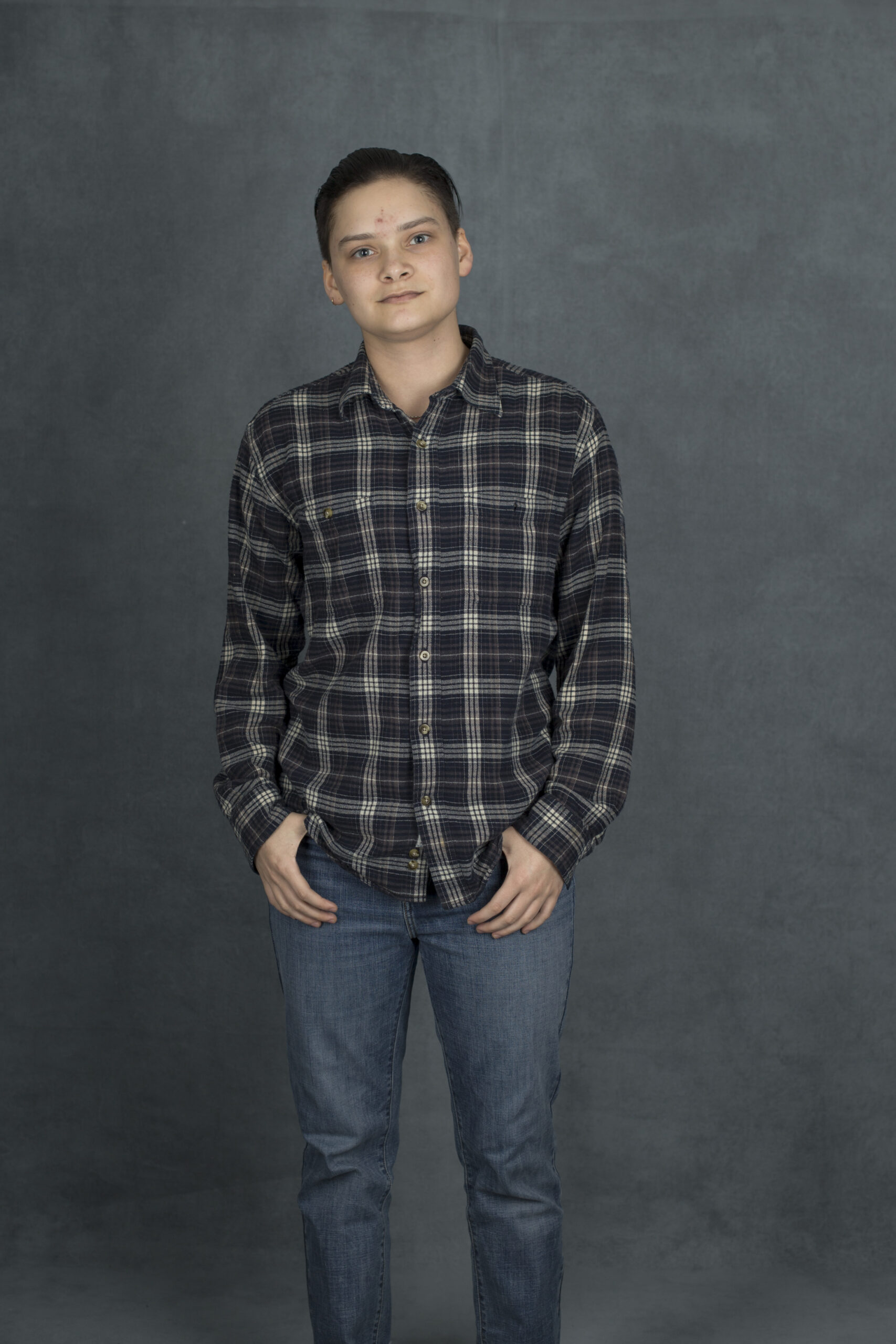 Mark Vasilchenko showed interest in acting from a very young age, participating in school plays and Russian community theater with his mother whenever possible growing up.

In high school, he was given lead parts in numerous student-directed one-act plays and a student film which was recognized at a local media festival. As a senior, he was accepted into the teen company of Synetic Theater, a Georgian physical theater company, after taking lessons there for several years prior and took part in their production of Midsummer Night’s Dream shortly before graduation.

In college, he was cast as a lead in a student film called “Daniel 3:18 Blues,” which is set to release in May. He also has ample experience with dance; the first took dance classes when he was four years old and continued until he was seventeen, dabbling in ballroom, hip-hop, modern, jazz, ballet, and tap.