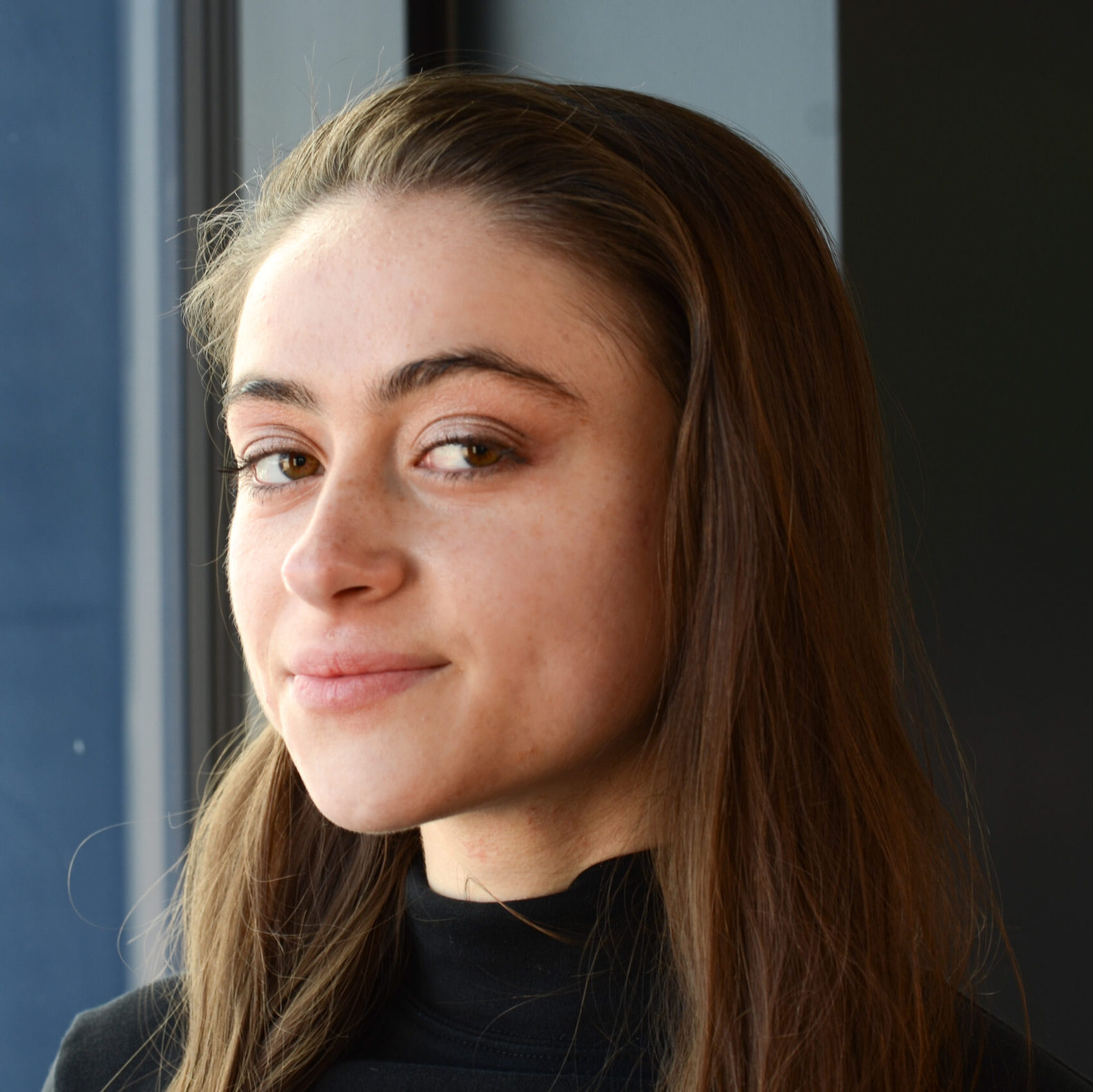 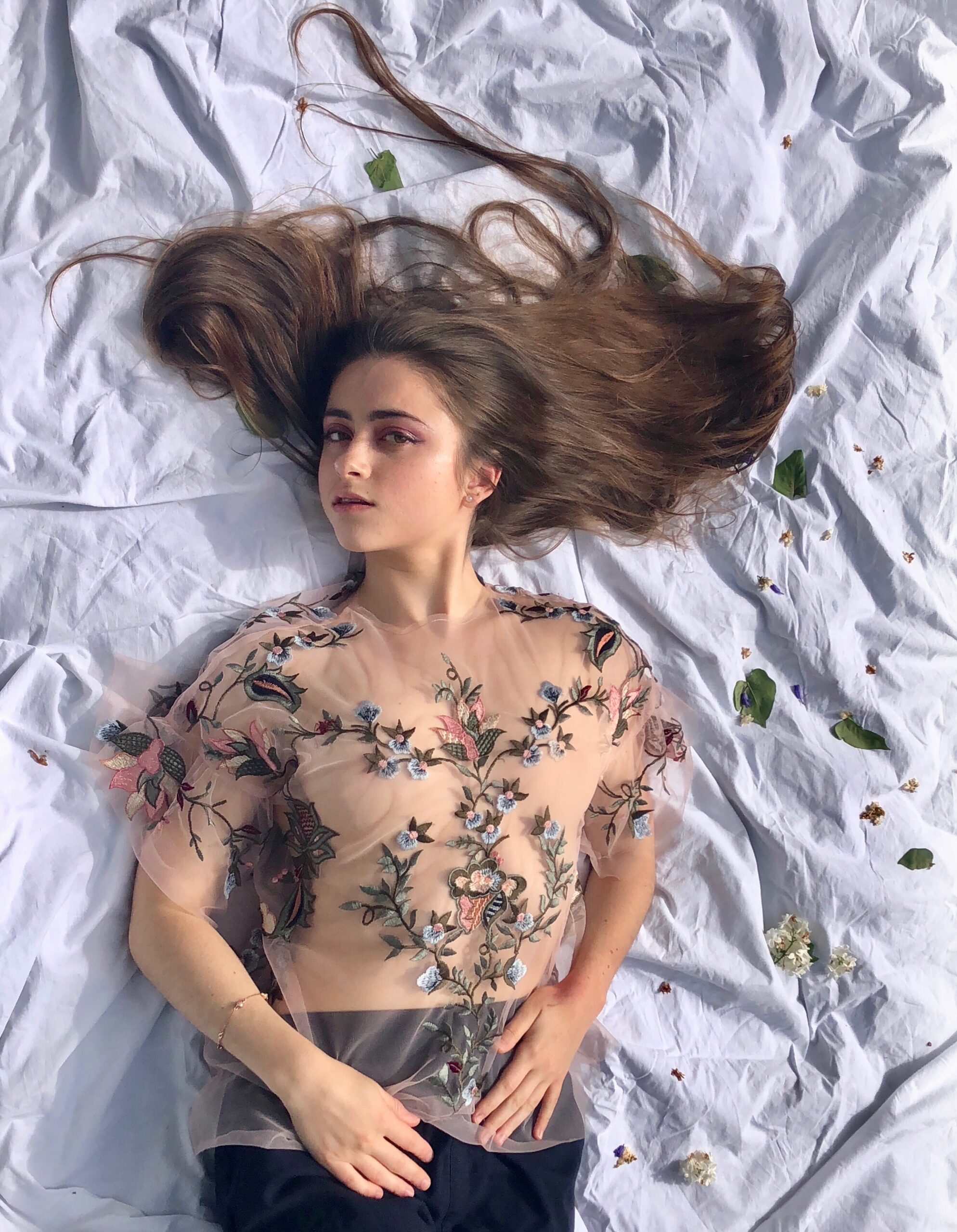 Liana Giangiulio (they/them) is a white nonbinary performance artist and writer from Philadelphia. They are a recent graduate of Boston University’s School of Theatre, where they earned a BFA in Theatre Arts with minors in Spanish and Arts Leadership. During their time at BU, Liana studied abroad in Madrid and completed an internship at New Dramatists, the institution for developing playwrights. Regional Boston theatre credits include Dead House (Boston Playwright’s Theatre) and Make Way for Ducklings (Wheelock Family Theatre).

As a playwright, Liana has had works produced by Reground Theatre Collective (Love in the Valley of Mexico and Camp Out), and featured in Vintage Soul’s Quick Quarantined Festival (Round 5), and Dysfunctioning Just Fine and Shea Theater Art’s Queerantine Virtual Fringe Festival (To Be Out and Unafraid). For their thesis project, Liana founded and produced the Trans Monologue Workshop, where they facilitated a five-day workshop for trans actors to develop authentic trans characters and then wrote a collection of works based on the actor’s discoveries.

When Liana isn’t writing or performing, they’re working with clients as a personal trainer or out bachata-dancing!