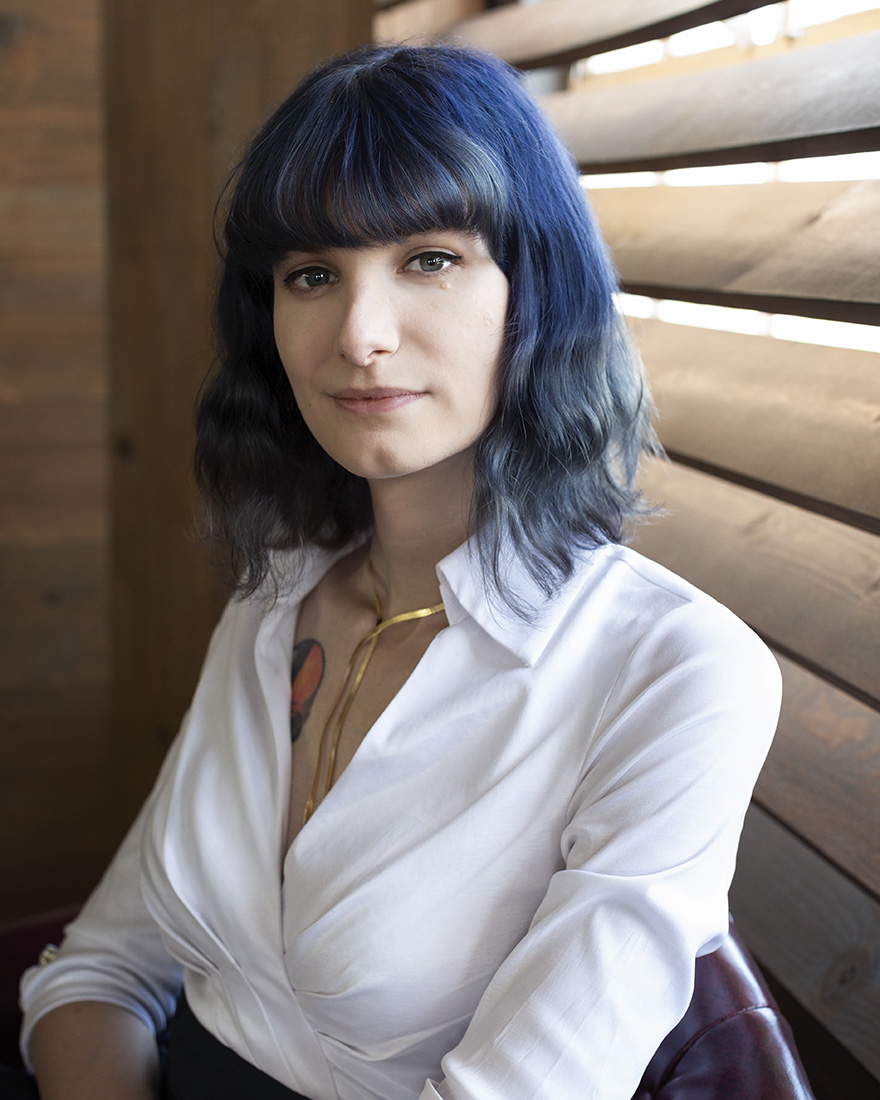 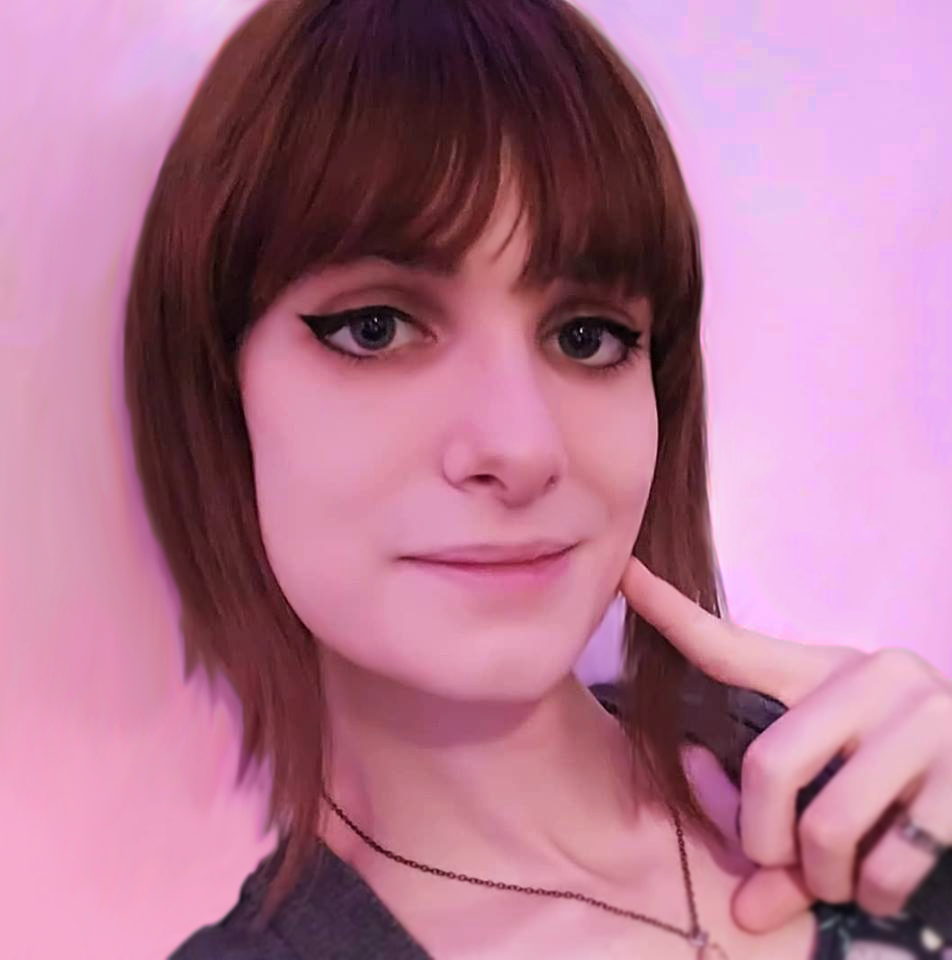 Kayleigh "Ghaspey" McKee is a transgender woman specializing in both feminine and masculine roles in voiceover for animation and games. Born in a college town nestled in rural Illinois, she has since followed her passions to earn training and experience in acting, as well as many subjects, including audio production, editing, illustration, and writing.

Throughout the years, Kayleigh sought training in acting and singing, taking several major roles in musicals through childhood and college. While she was living in Illinois, she built a home studio to record professional quality audio remotely, and with it gained experience for the craft by doing freelance jobs and independent works with other passionate people.

After deciding to pursue voiceover as a career in late 2016, Kayleigh moved to Los Angeles, received training in voice-over and dialect from the likes of the legendary Steve Blum, Eliza Jane Schneider, Phil Hulett, Debby Derryberry, Chuck Huber, and Carroll Kimball, and gained agency representation through CESD. Her drive of pursuit has led her to performing vastly varied roles for high profile clients and award winning animations!