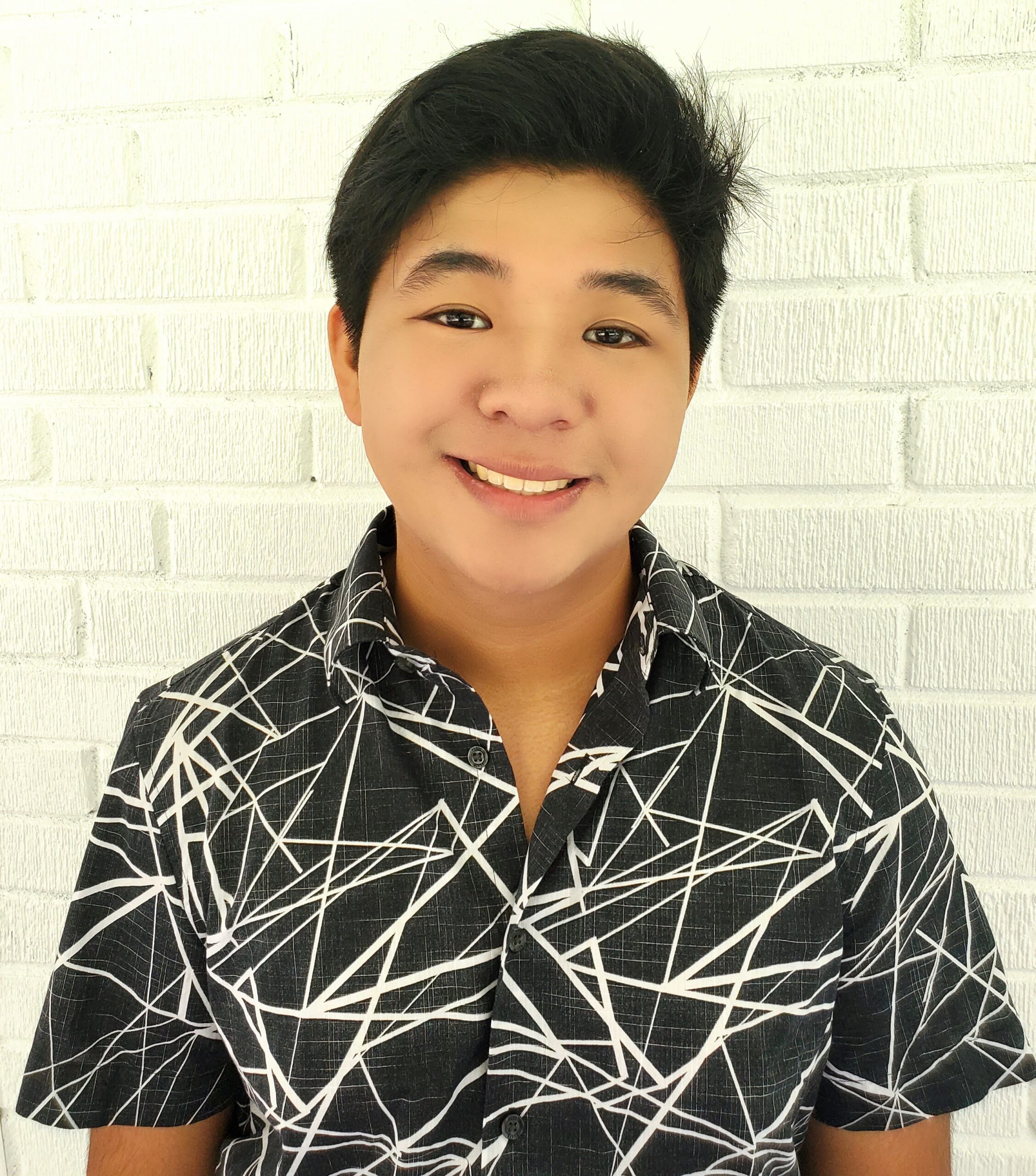 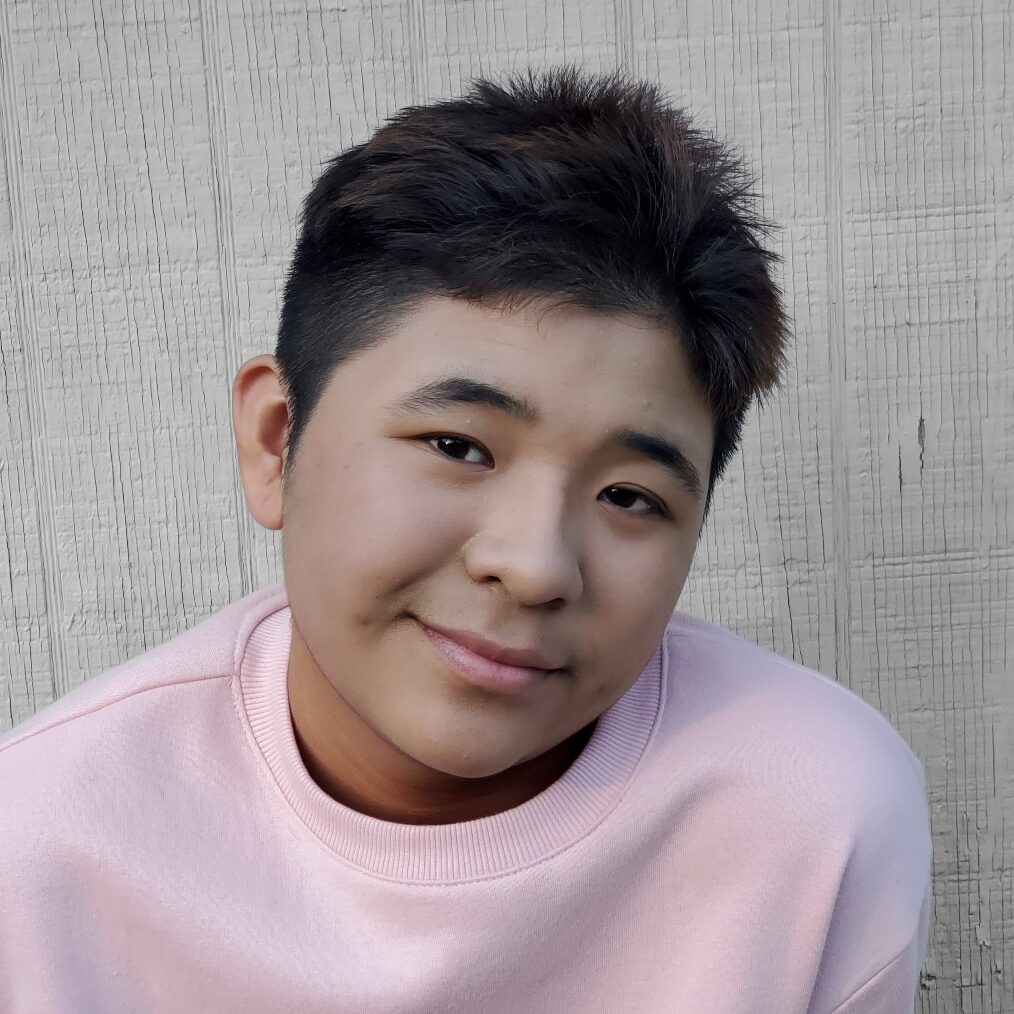 Justin Angel Dean is an NCTC Audience Choice Award actor and a role model in the LGBTQ community based in Charlotte, NC. At the age of ten years old, he got his first look in the acting world when his brother was chosen to partake in an ESPN Tribeca Film Documentary directed by Ron Yassen that went on to get nominated for an award. At the age of thirteen, he began taking teen/kids acting classes with Linda Ann Watt. It was then when he was offered a spot in an all adult acting class, where he went on to participate in an Atlanta Showcase at the Synchronicity Theatre.

When he was fourteen, his love for acting led him to audition for the Northwest School Of The Arts, majoring in theater. During his time in school, he participated in a production of the play 'She Kills Monsters' that went on to win NCTC's Audience Choice Award. He began his film career by shooting short films and recording podcasts. He enjoys acting and singing, and is currently filming a documentary called ‘What Will I Become?’