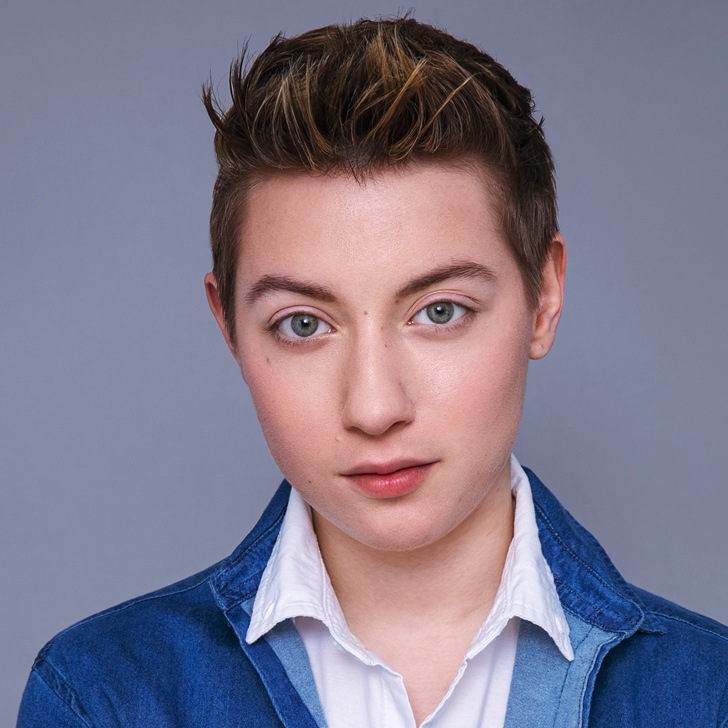 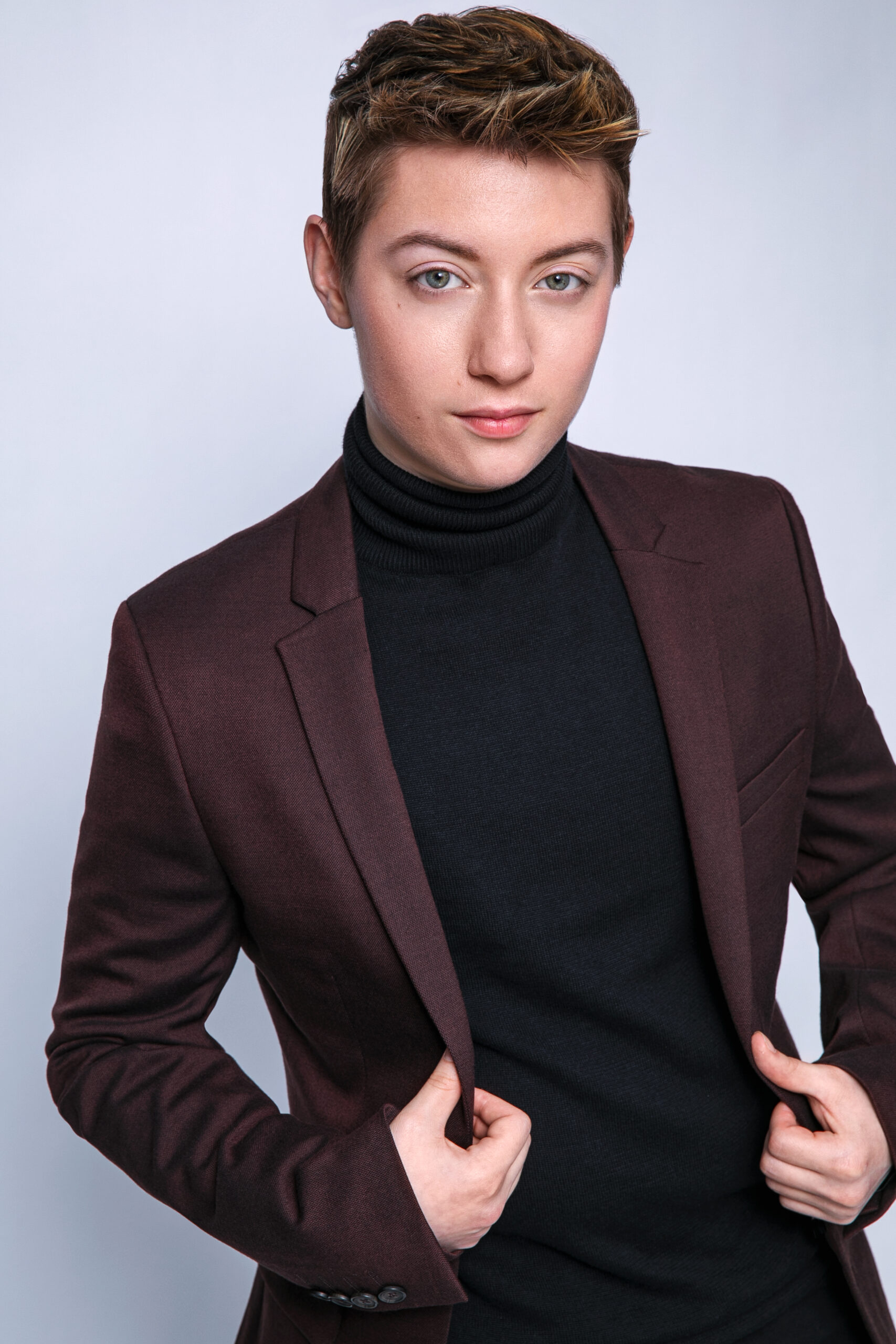 Julian Applebaum is an actor, model, and law student based in Minnestota. In high school, he earned a national silver medal in the Personal Memoir category of the Scholastic Art and Writing Competition. His theatrical credits include My Main Squeeze, A Bright Room Called Day, and a monologue performance as Puck from Midsummer Night’s Dream in the National Shakespeare Competition. His voice can be heard as a lead in the Hitmen original podcast by Tack Tech Studios, and his commercial print model work can be seen in Abercrombie & Fitch’s FACE YOUR FIERCE campaign.

Julian is a 2022 Truman Scholar and Class of 2023 student at Macalester College studying Political Science and English with a concentration in Legal Studies. He spent his spring 2022 semester at the University of Oxford studying Politics and English Literature through St. Catherine's College. He is also captain of Mac's traveling Moot Court team and has participated in Moot Court competitions at the national level. Julian is interested in political and legal advocacy, has experience working at the ACLU and on congressional campaigns, and aspires to a career in civil rights appellate/Supreme Court litigation.