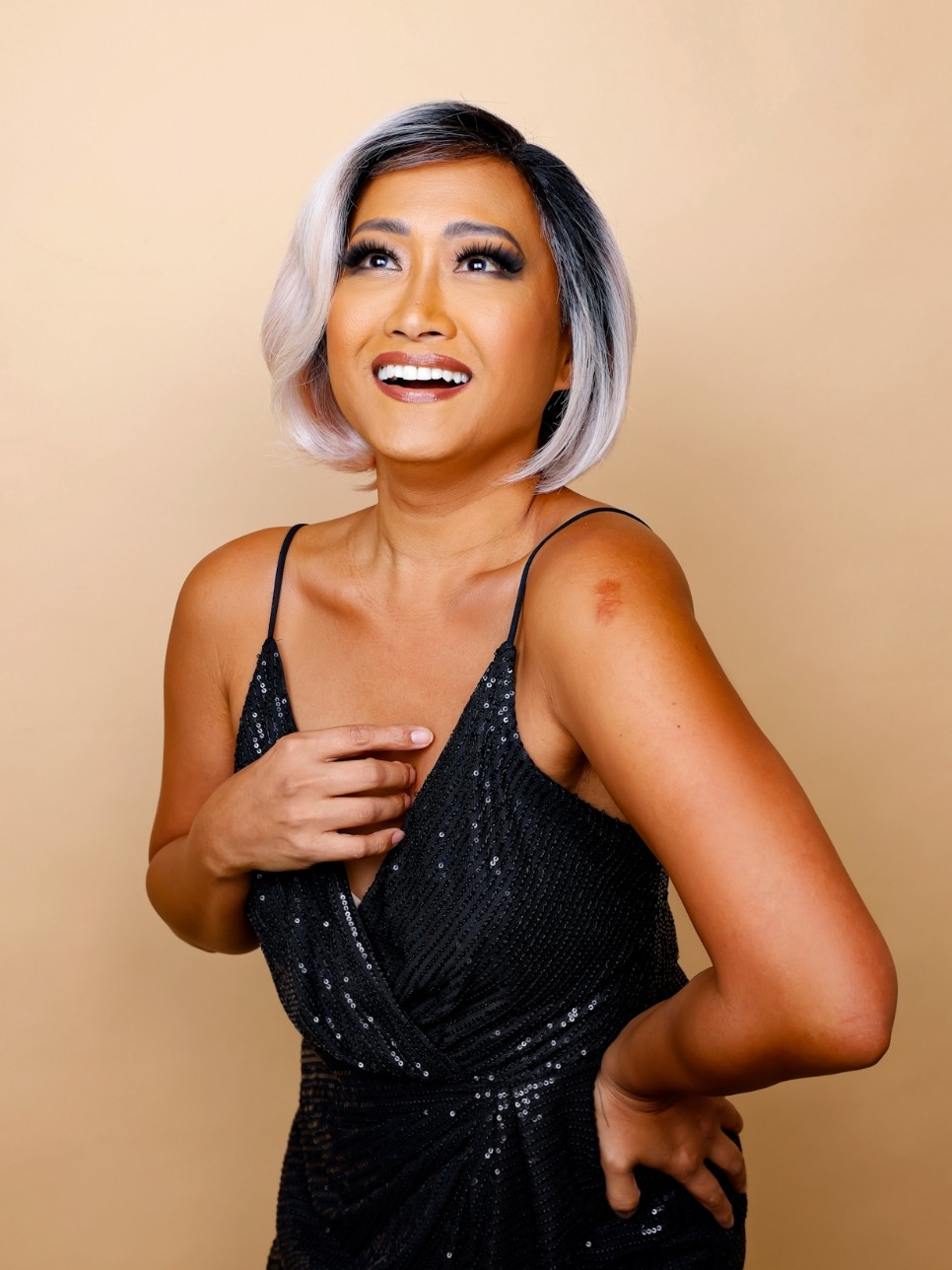 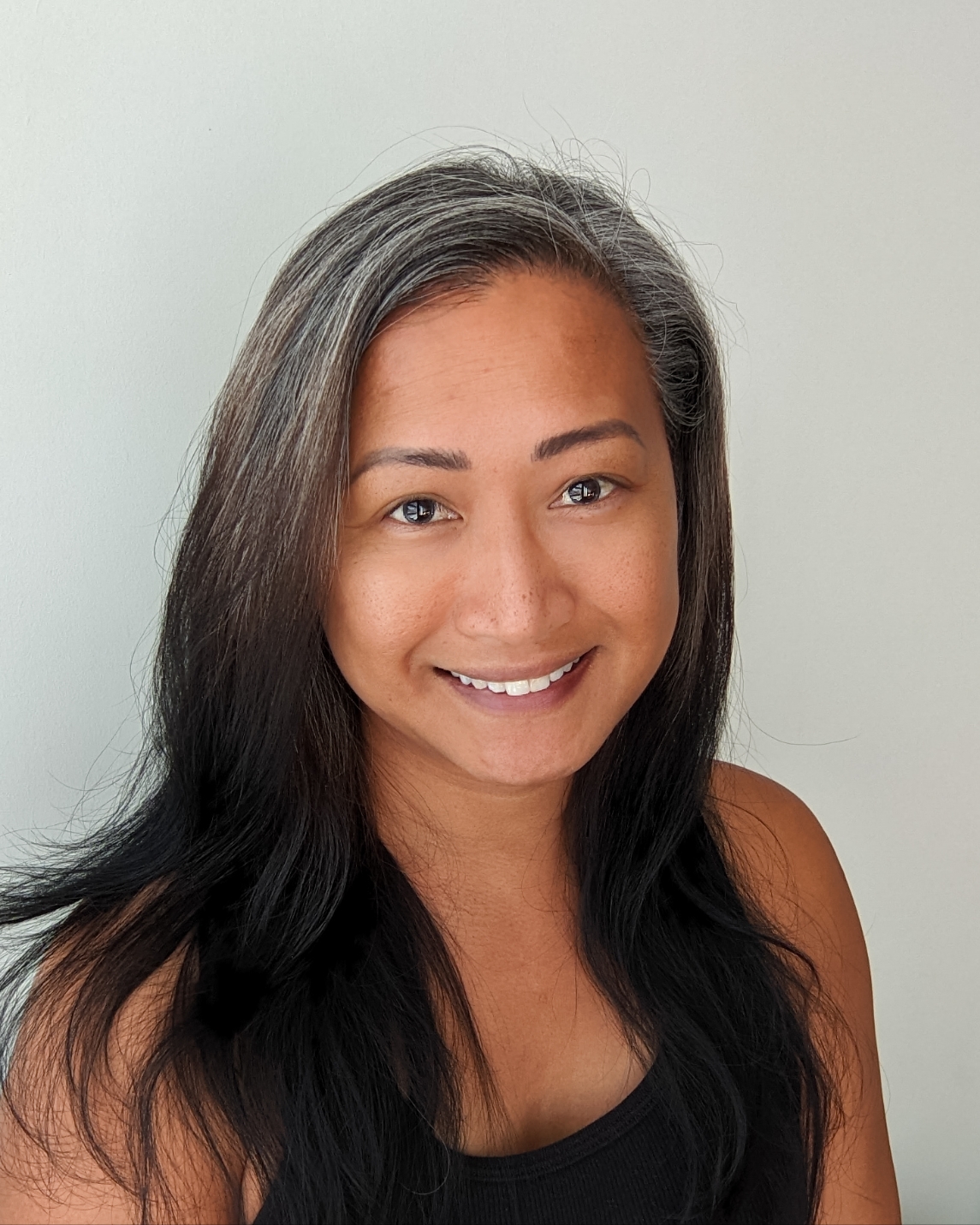 Formerly known as Asia Vitale, Jordan is a transgender woman of color actor, singer, model and cosplayer. She studied acting at the famed Beverly Hills Playhouse, Sandra Merril Commercial Acting and participated in the historic Casting Society of America’s Transgender Casting Inclusivity 2-Day Event. As a cosplay artist she has been recently featured in Cosplayzine, Comicbook.com, Cosplay Alliance Magazine, as well as cosplay music videos filmed in various anime and comics conventions across the U.S.

Jordan was a cast member in the groundbreaking all trans cast of the Vagina Monologues and featured in the documentary “Beautiful Daughters” that followed a few of its cast members. She co-starred in the first-ever music video of a trans man with a trans woman love, which reached Logo TV’s Top 10 Click List. As a public health advocate, she appeared in several public service announcements including Out2Enroll’s “Get Enrolled” campaign to encourage LGBT people to enroll for health insurance under the Affordable Care Act.

As a musical artist, Jordan performed original and cover songs at LGBT Pride Festivals initially in a music duo, an all-trans girl group, and finally as a solo artist. Her recent work includes recording a song with an all-transgender ensemble, a co-lead role in an upcoming music video, and a solo original music project.