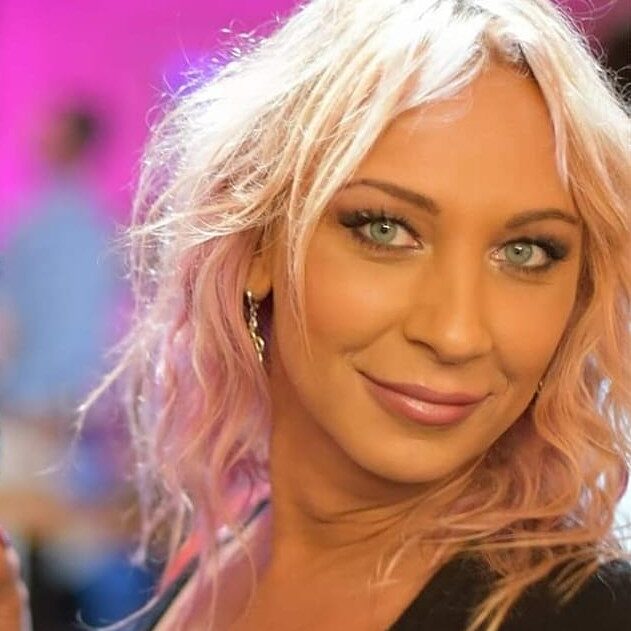 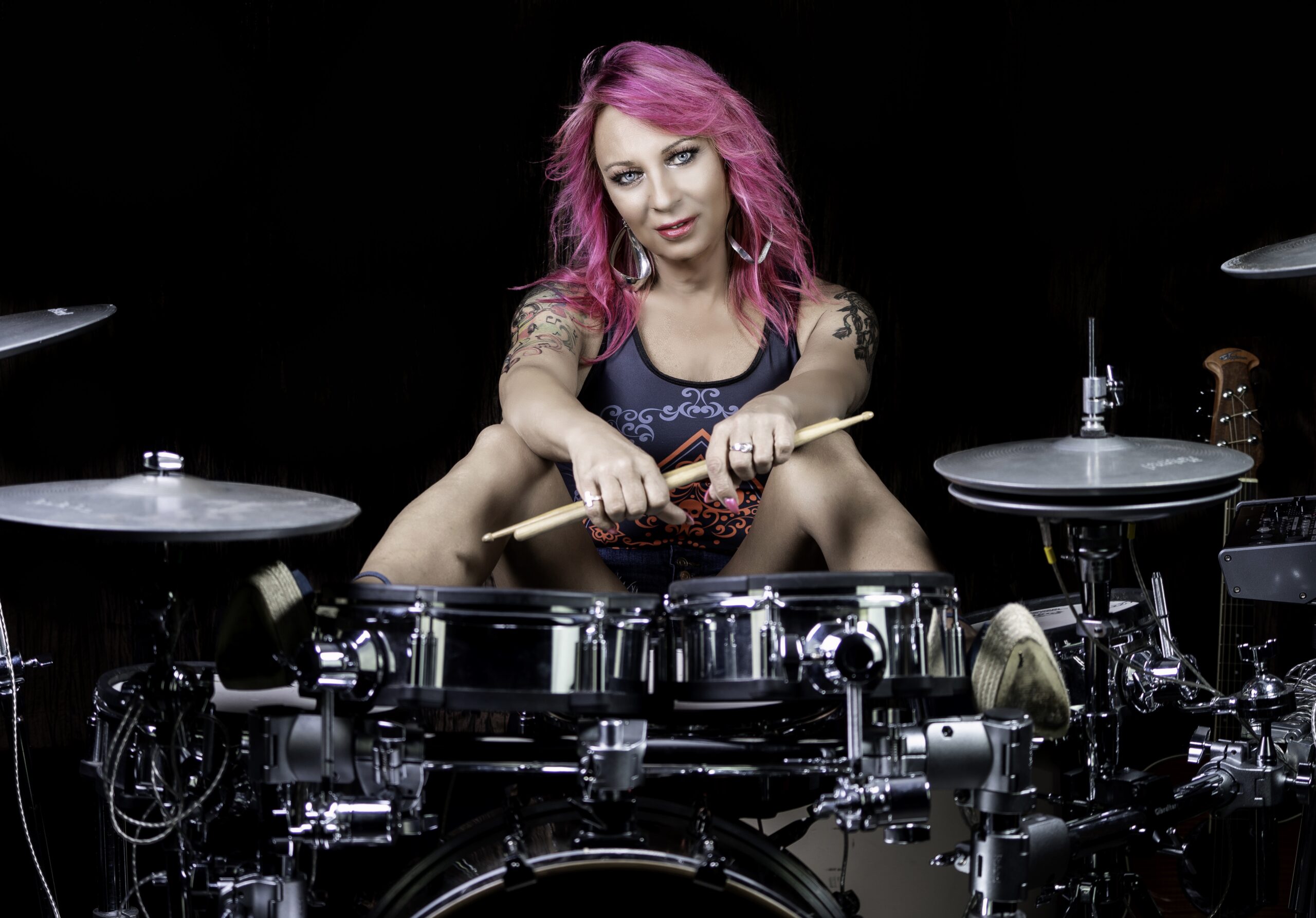 A Jersey native, Jolynn moved to North Carolina in 2010 and transitioned to female. Not only did she transition in the South, but she did it on stage with numerous amazing bands, playing drums in the Raleigh area clubs and everyone saw it happen for 10 years right in front of their eyes. She became a more talented and energetic “Chick” drummer, a show all by herself.

She is very outgoing, funny, smart, a bit of a show-off, and loves the attention. She’s modeled in Transtastic Magazine, hosted fashion shows, and DJ’d weddings for 6 years. She hosts a YouTube show called “Off the Cuff,” where she interviews musical acts, and provides unplugged musical entertainment.

As the woman owner of a precision machine shop, with 1 patent so far, life is always interesting. Jolynn is a southern bell with a Jersey attitude and an outgoing, spontaneous rock drummer!