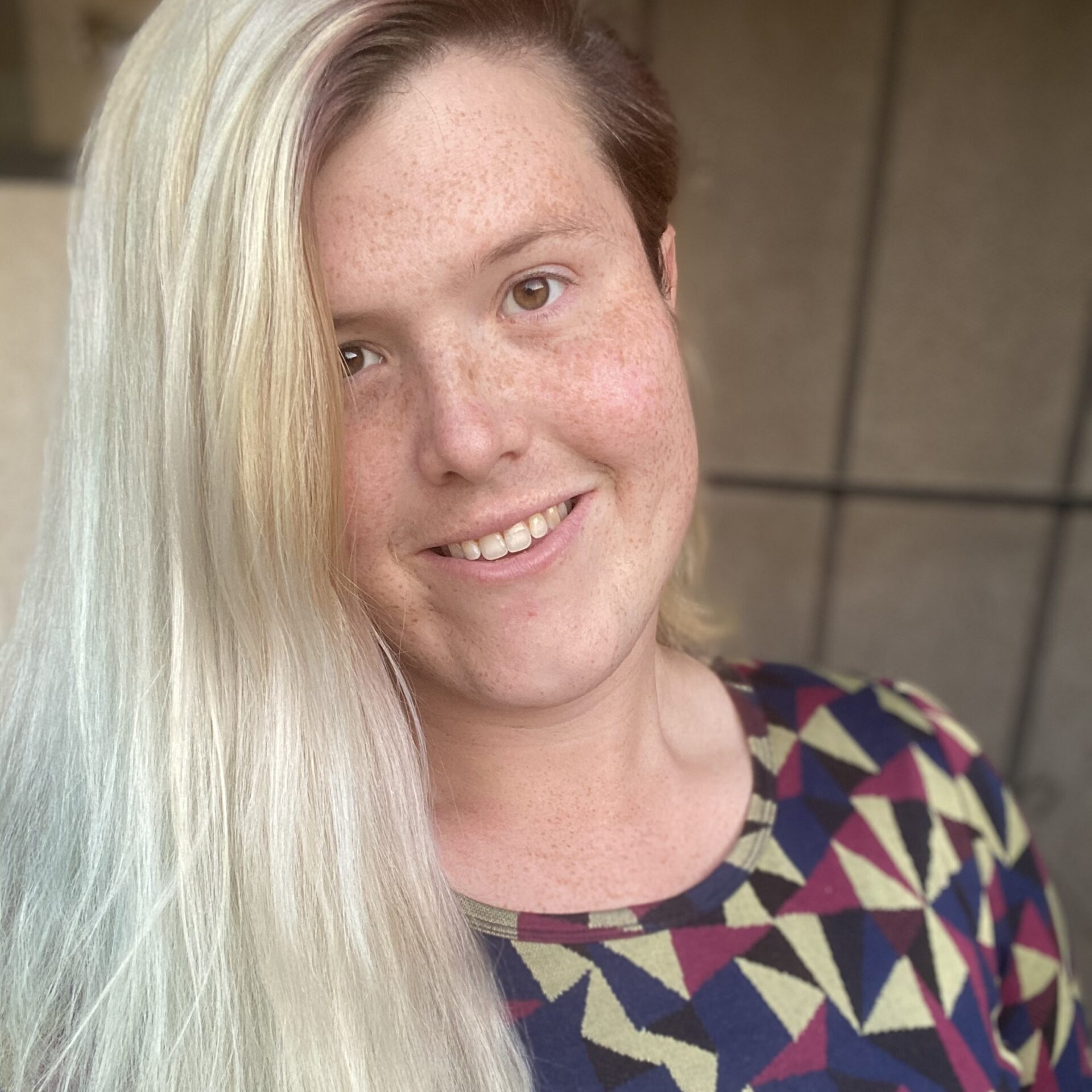 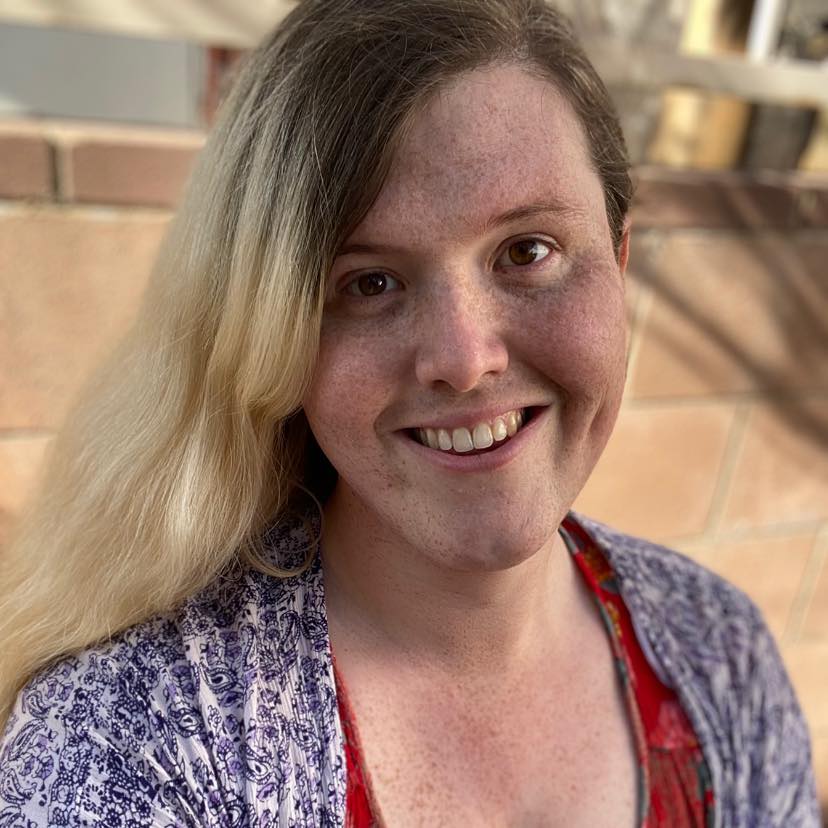 Jessica Joyce is a performer born and raised on a chicken ranch in southern California. Starting her Bachelor’s of Music Performance degree at the tender age of 16, her natural musicality took far and wide, including most continental states, Carnegie Hall, and a wonderfully cute job with the entertainment division of Disneyland Parks and Resorts playing her tuba. Well-versed in improv, voice acting, and music, Jessica has had many performances all around southern California, and even performances for films, TV shows, and nationally broadcasted events. She now is heading Transgender Talent’s new Music Division, lending her leadership, music writing, and performance abilities to help increase positive exposure of LGBTQ+ folks in television while also securing decently paid work for those same folks.