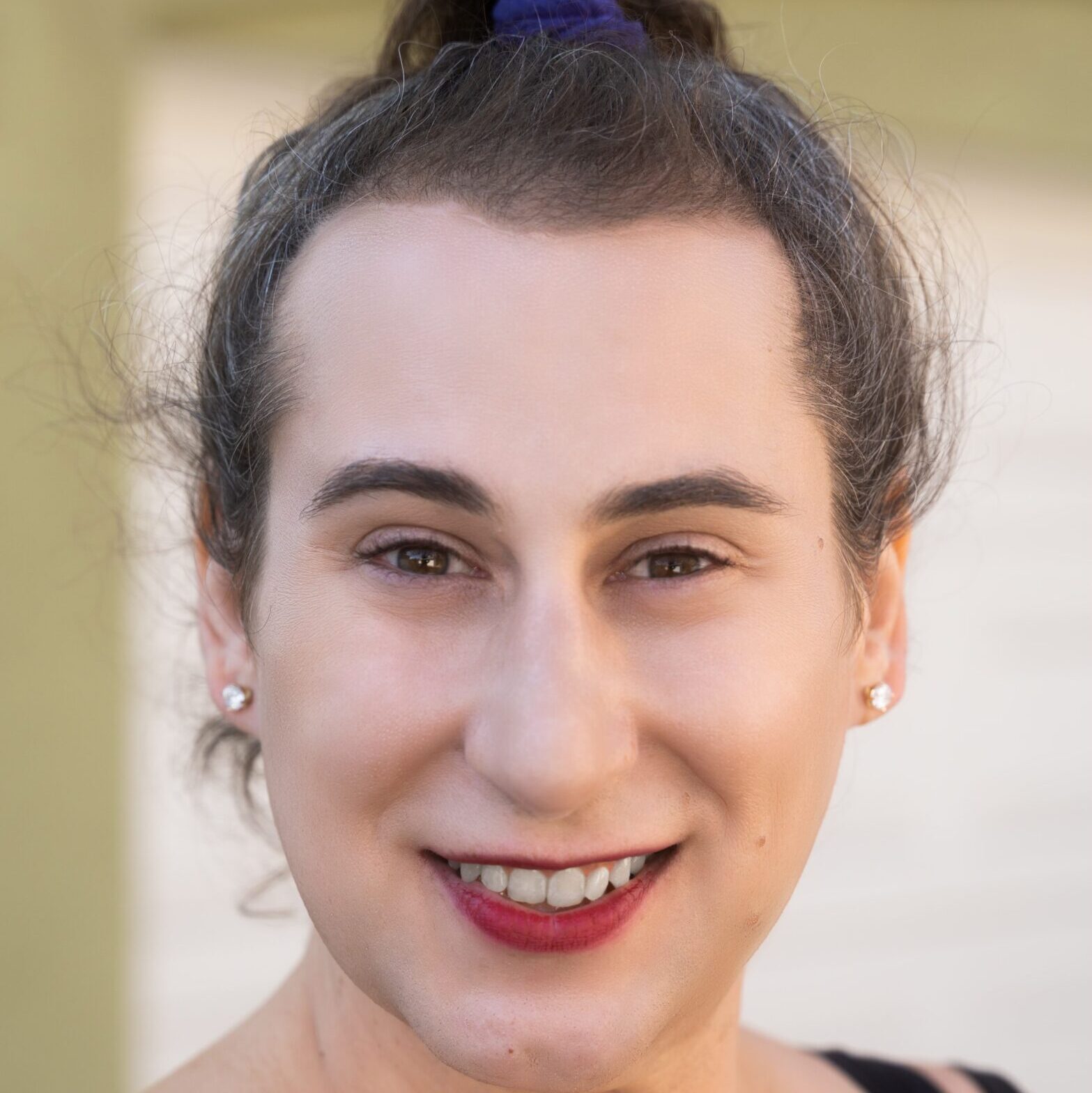 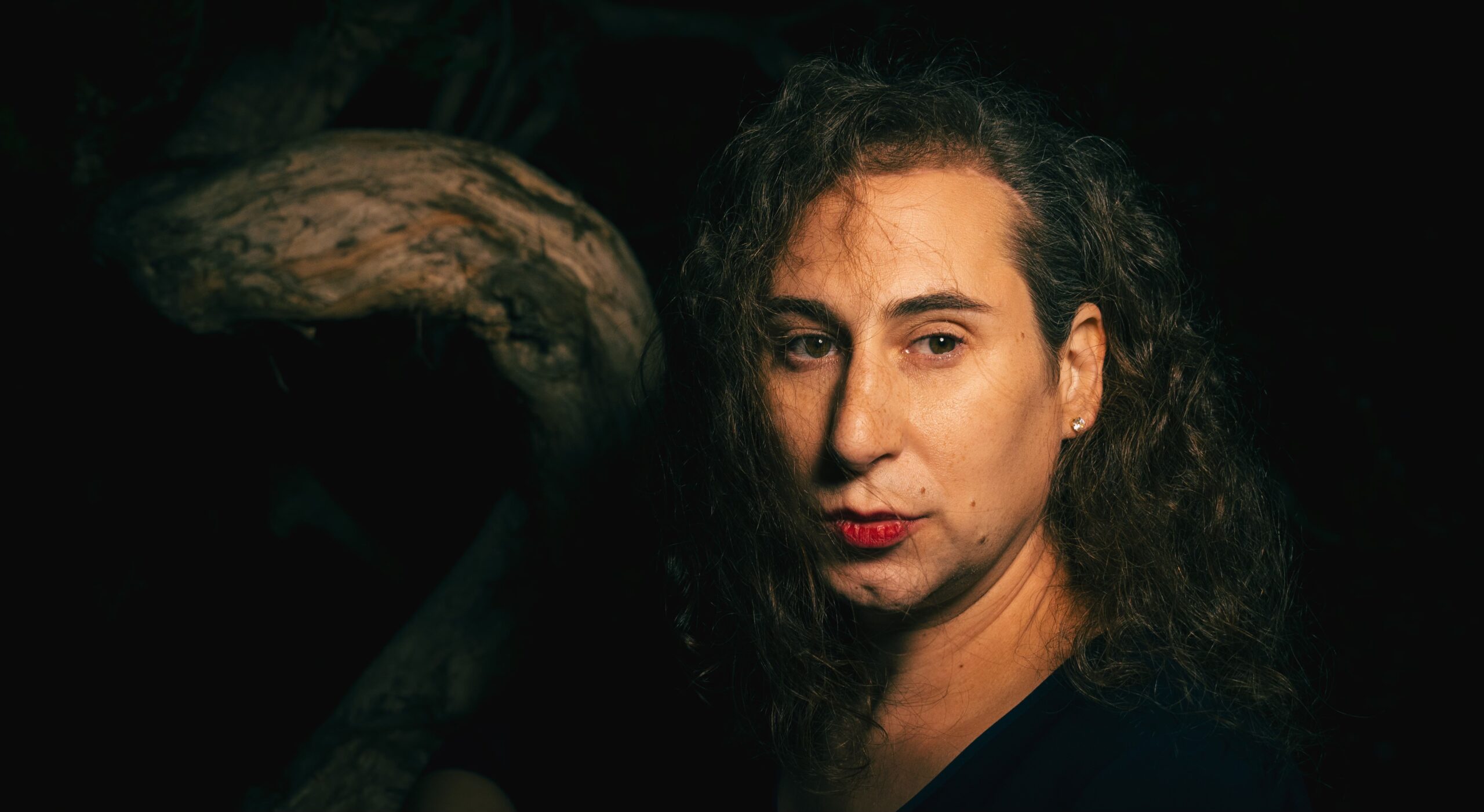 Jessica Hogan was born in Washington State to a musical family and began singing at parties, entertaining friends and family at an early age, she received acting and speaking training with a professional teacher from 14 to 25 and moved to LA to pursue her career. Coming out as transgender helped her find her voice and she joined the Trans Chorus of Los Angeles and was awarded a citation from the city for her efforts. She has performed at many major venues in LA, as well as being the first transgender woman to perform with the LA Opera with their production of La Boheme. She also appears in the Enrique Bunbury video "deseos de usar y tirar" with actress Sherlyn Fenn.