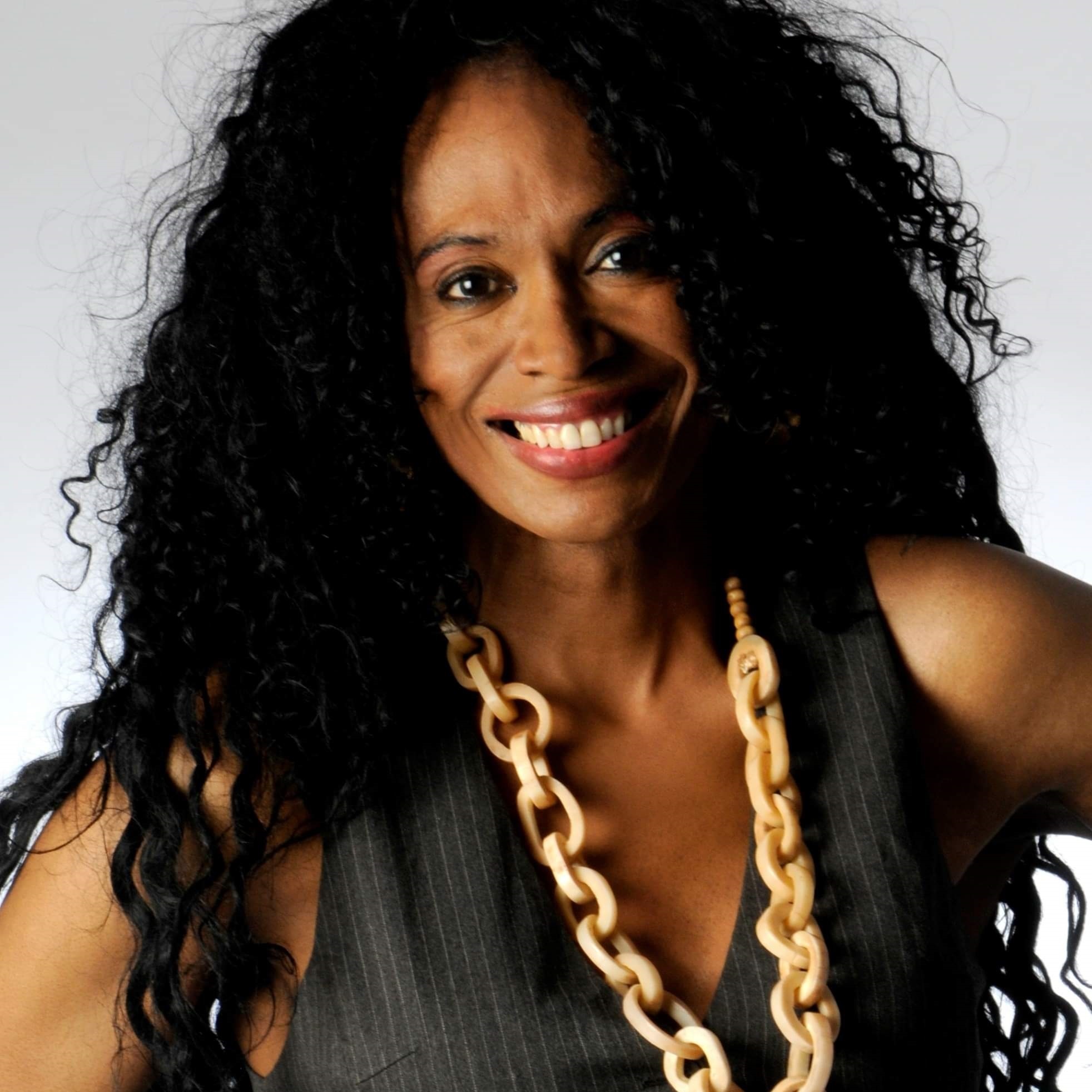 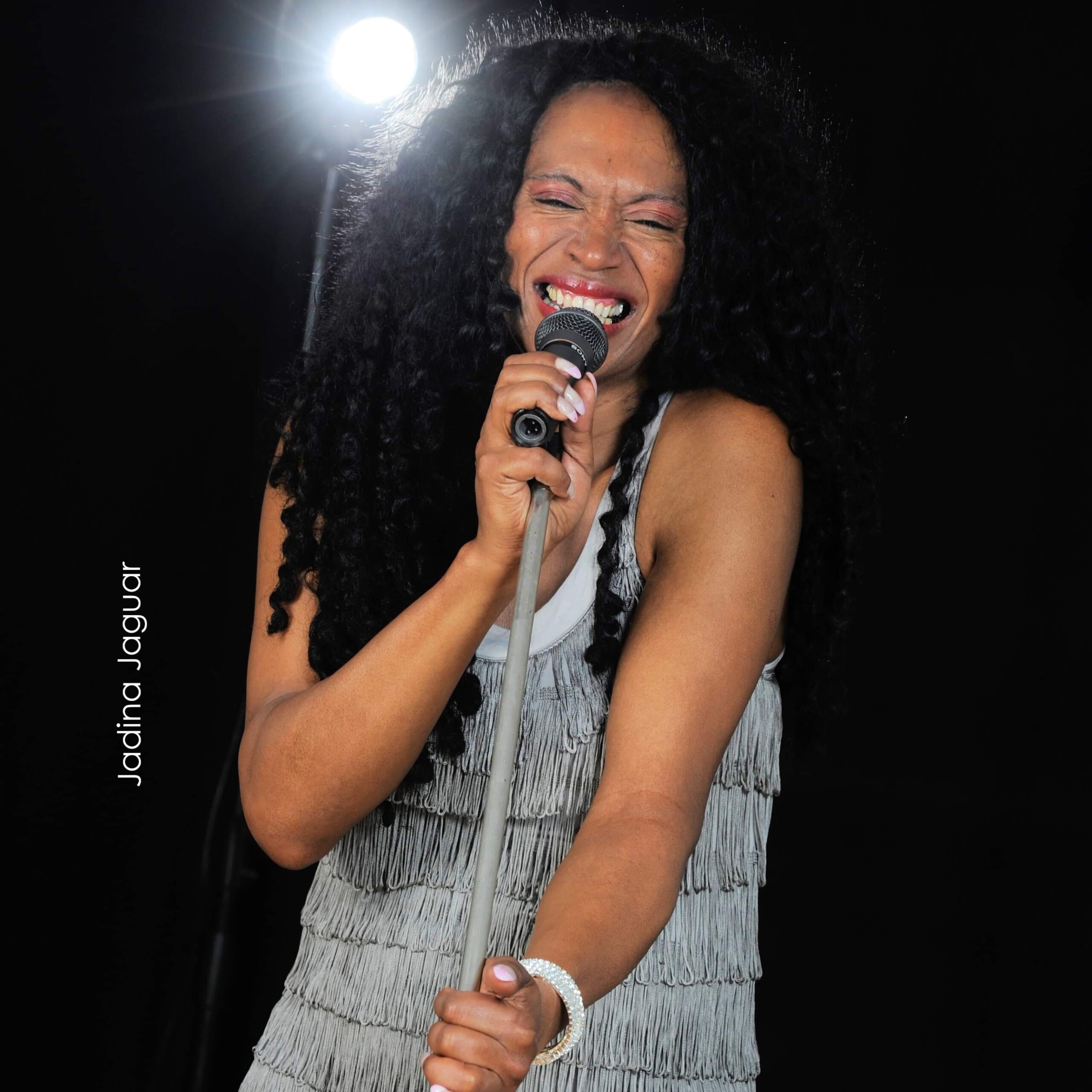 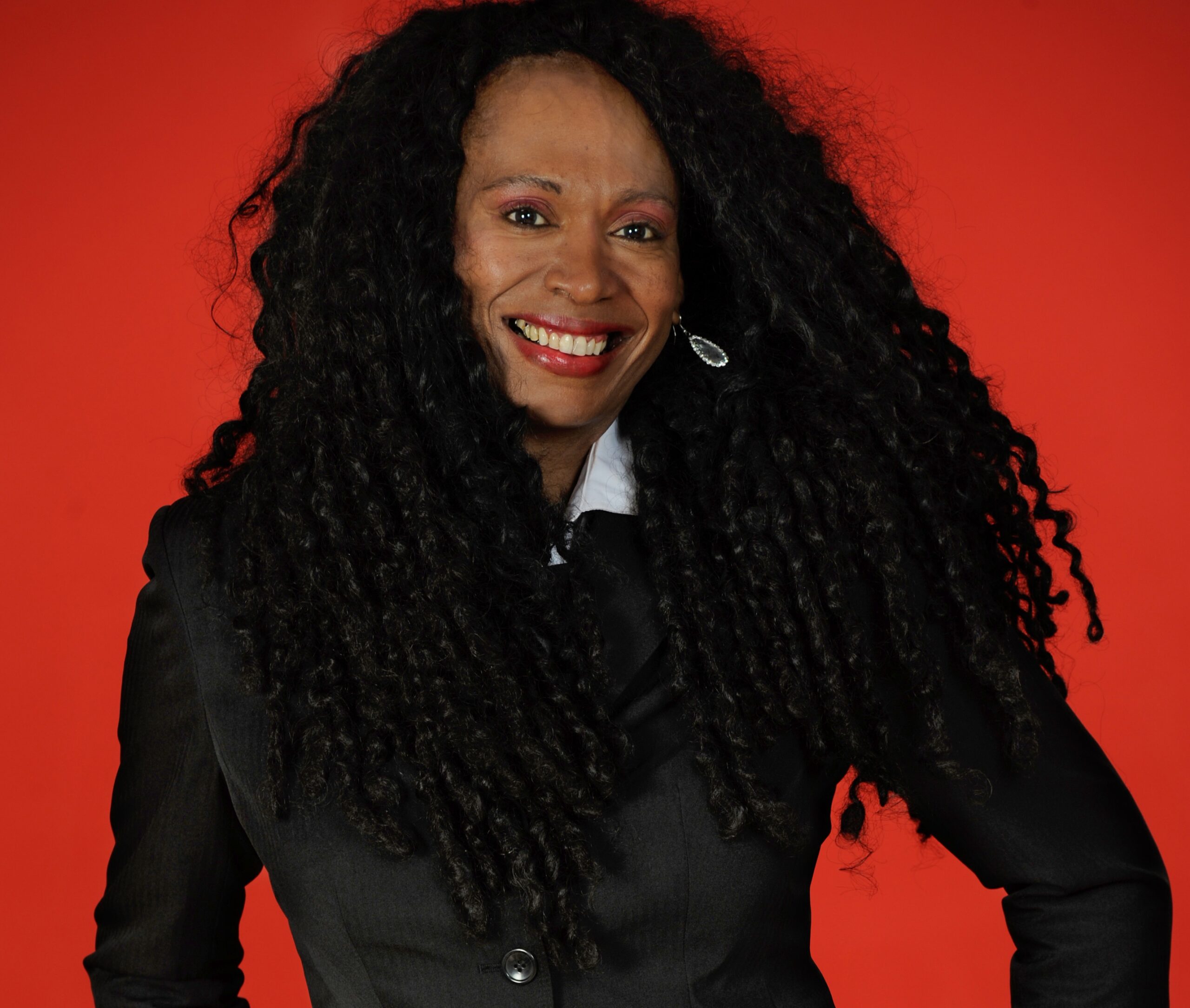 Jadina started singing in the church choir at the age of 7 and by the age of 12 she was singing solo as her grandmother played piano. At the age of 16 she moved alone with just $200 to New York where she took singing and acting classes before attending New York University to pursue a Masters degree in Drama. As a student, she was often hired to work as a professional background singer in recording studios and live shows for other artists, and appeared in several student films. She also sang on the same local television show in New York where Barbara Streisand began her television career, The Joe Franklin Show.

Even in New York, it was challenging to get work as a Black transgender actress, so she packed up with one suit and 50 dollars and headed to Europe. She lived and sang for a year in Paris, worked with European bands, and was once cast to play a witch in a Germany and Austrian Film Production beside Donald Sutherland, though the film never made it to the screen. She was featured with a photo in an issue of Playgirl magazine to promote the film.

After receiving a record deal, she decided to stay in Germany and has been living there for more than 20 years where she continues to work as a singer on stage, television, and in recording studios.

Approximately ten years ago she started writing screenplays and short stories, mainly out of necessity. She primarily writes roles for herself and other transgender women. She enjoys cooking, art galleries, reading, sewing, long walks on the beach or in the forest and intimate dinners with friends.