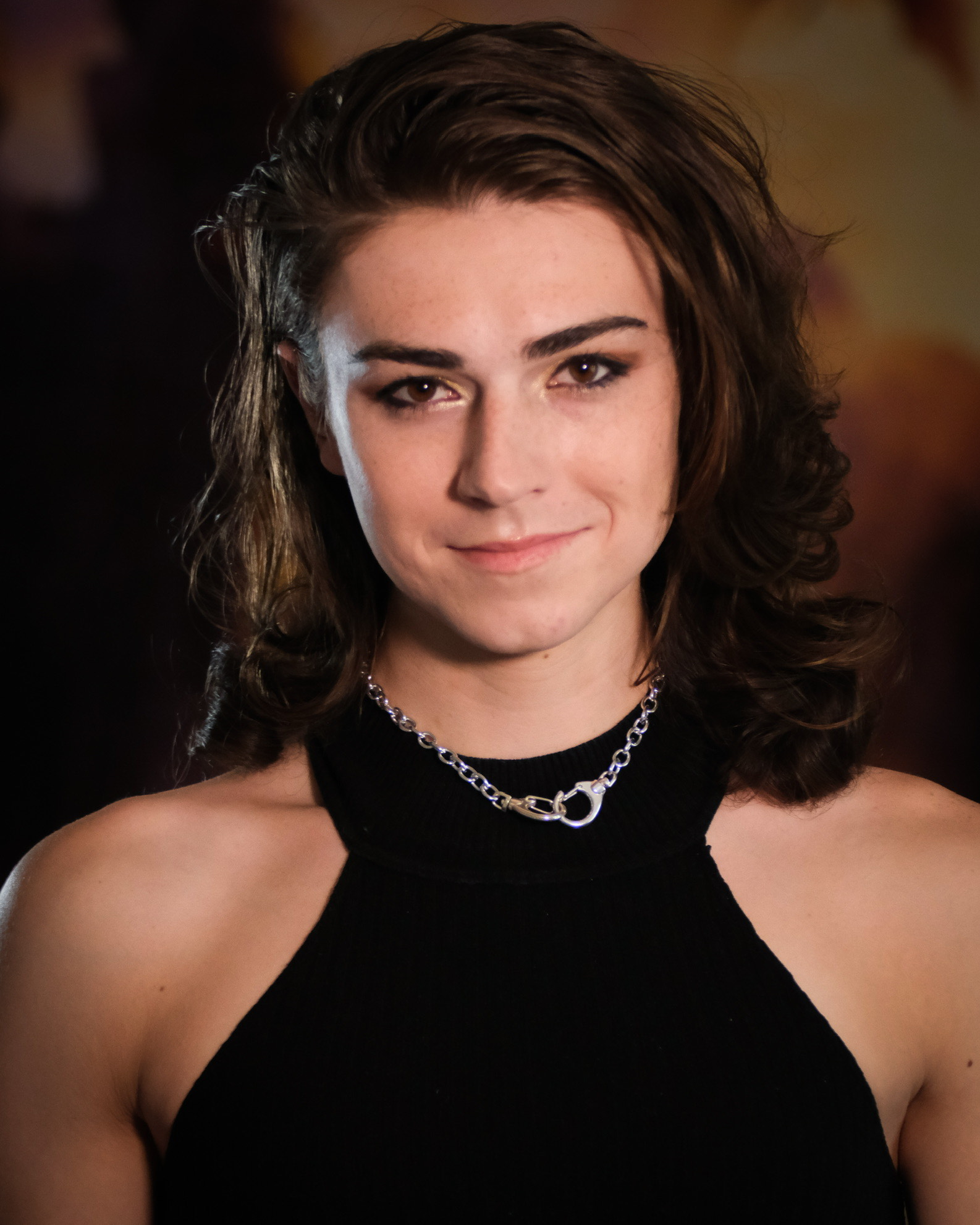 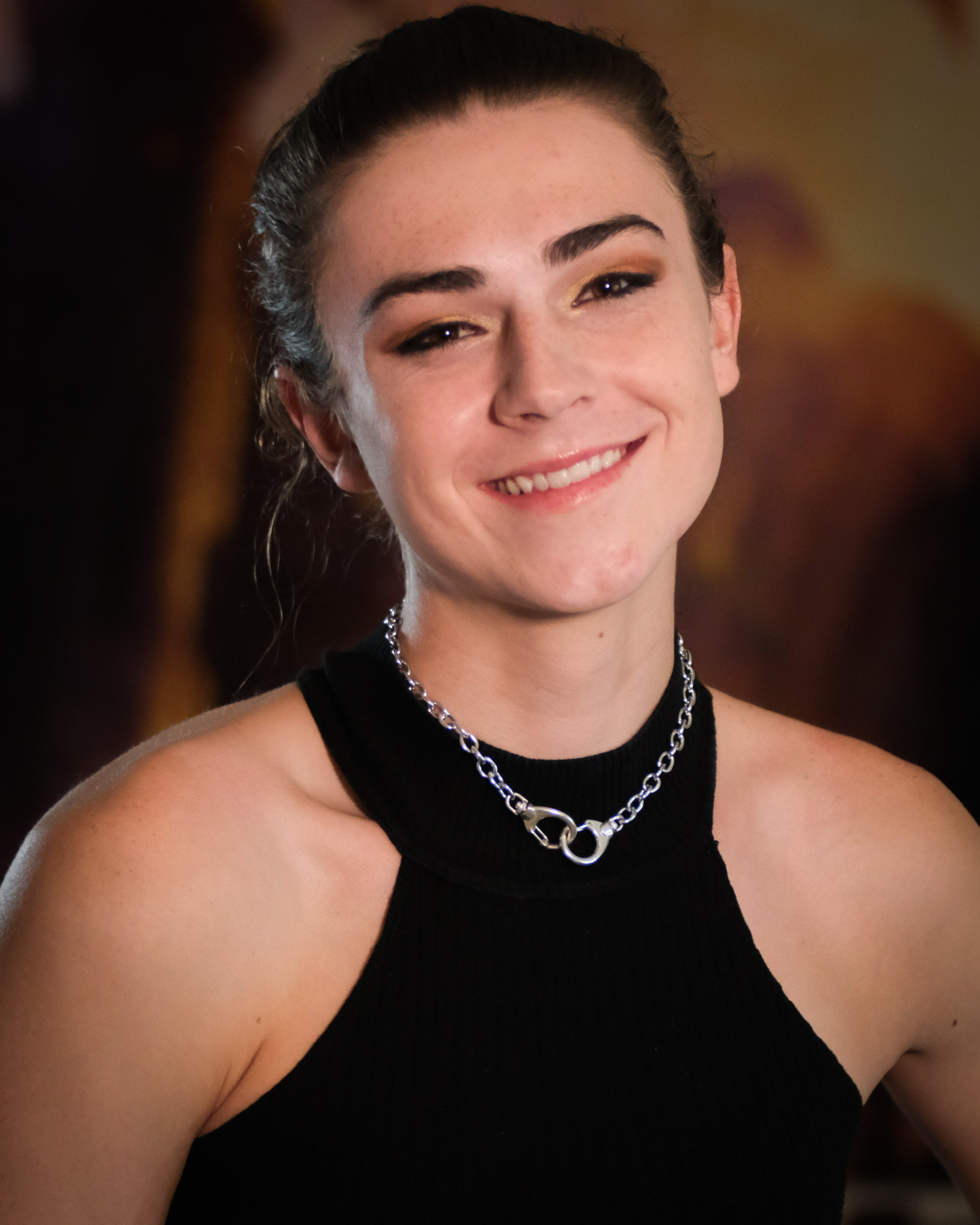 Izzy Daniel is a filmmaker and actor. She has found her home performing in dark and gritty material exploring important themes in the modern world, queerness, alienation, addiction, and violence. Some of her influences include the A24 canon, science fiction works, and old impressionist painters.

Before moving to LA she studied theatre at the University of Northern Colorado. Her notable film credits include Esther is Me and You are a Liar, Altered, Spectacle, and American Damnation. Her notable theatre credits include Macbeth, The Seagull, and The Grapes of Wrath. When she’s not working on film projects, she can be found drawing, painting, playing guitar, or playing DnD with her friends.