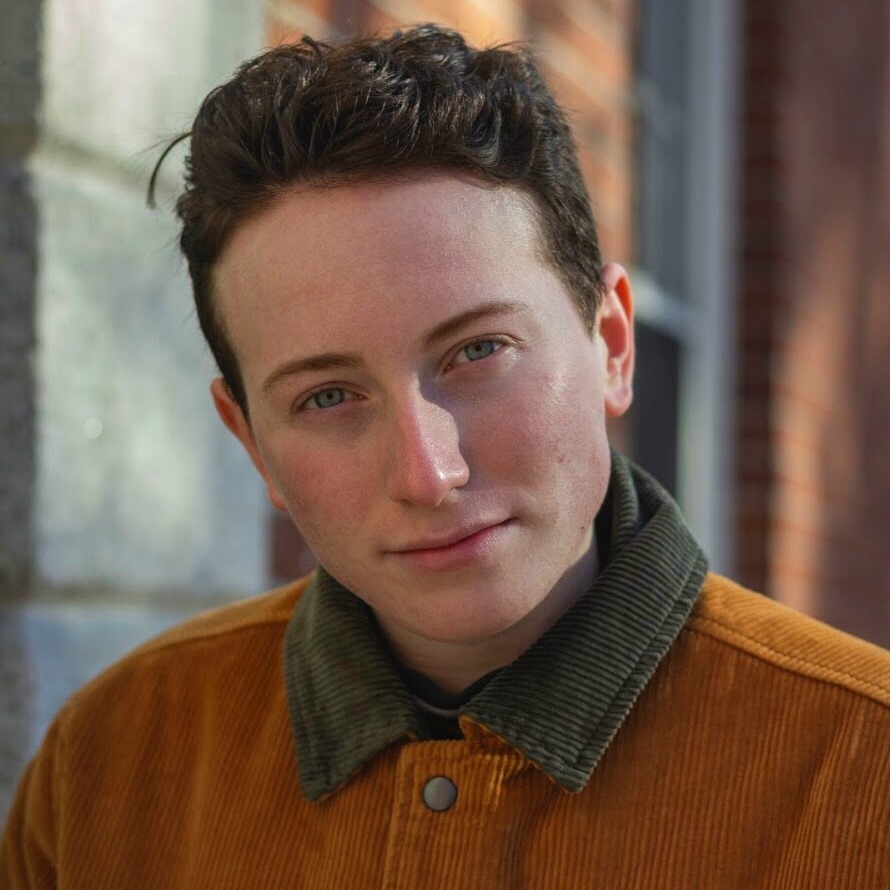 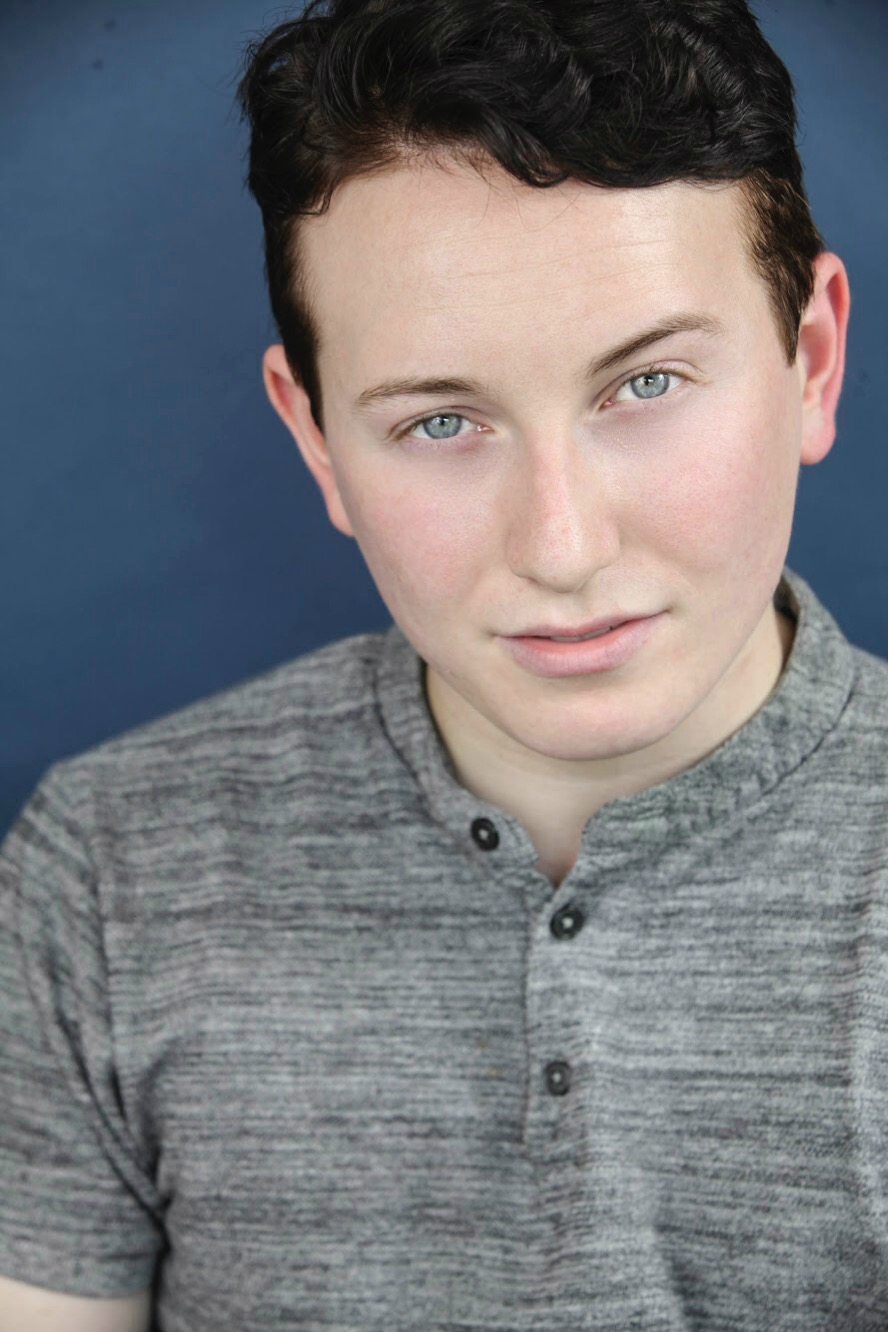 Holden J. Bernstein is a singer, actor, and writer based out of Los Angeles, California. Raised in L.A., Holden began performing at age six in his elementary school drama club, and continued to study performing arts through undergraduate school at Emerson College, where he received a BFA in Theatre Education & Performance with a minor in psychology. While at Emerson, Holden began publicly transitioning and began playing male roles in student films and theatre, collegiate mainstage shows, and professional theatrical productions. Holden also wrote two short plays, I Love You, You Idiot and The Way My Therapist Sees It, both of which were accepted to festivals. Holden now acts for stage and screen and actively continues his training as a tenor in pop, rock, and musical theatre voice.

During the pandemic, Holden created, directed, produced, and performed in Transpose: An All-Trans Musical Theatre Cabaret, a unique opportunity for trans performers from around the world to showcase their skills. Transpose consisted of an all-trans team, from the stage manager to the music director to the performers.

Holden holds two masters’ degrees (an M.A. in Educational Studies and a Master’s in Social Work). He also has a shih tzu named Chicken (@am_chicken_bird on Instagram), and and a passion for pursuit of abolitionist social-emotional learning with system-involved youth.