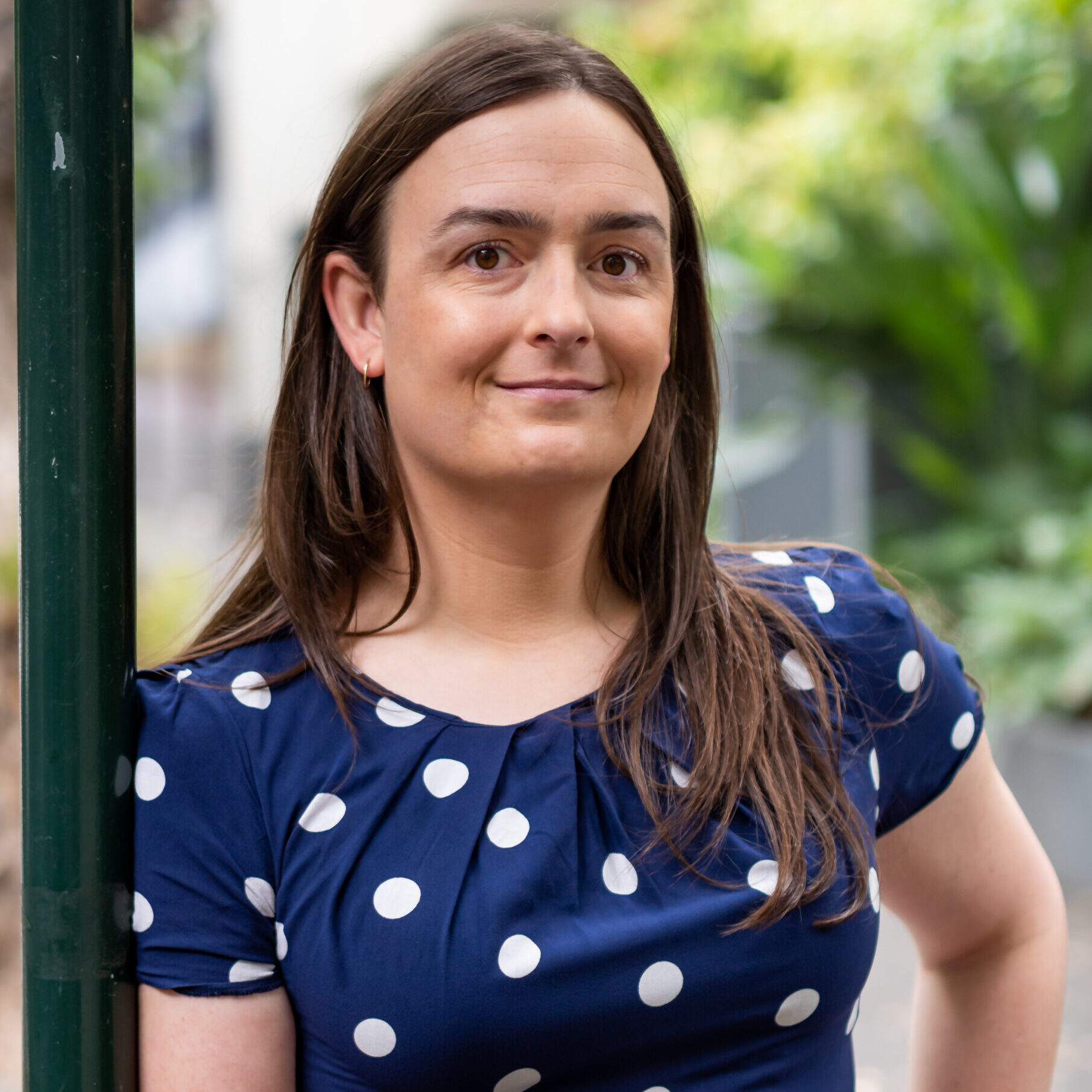 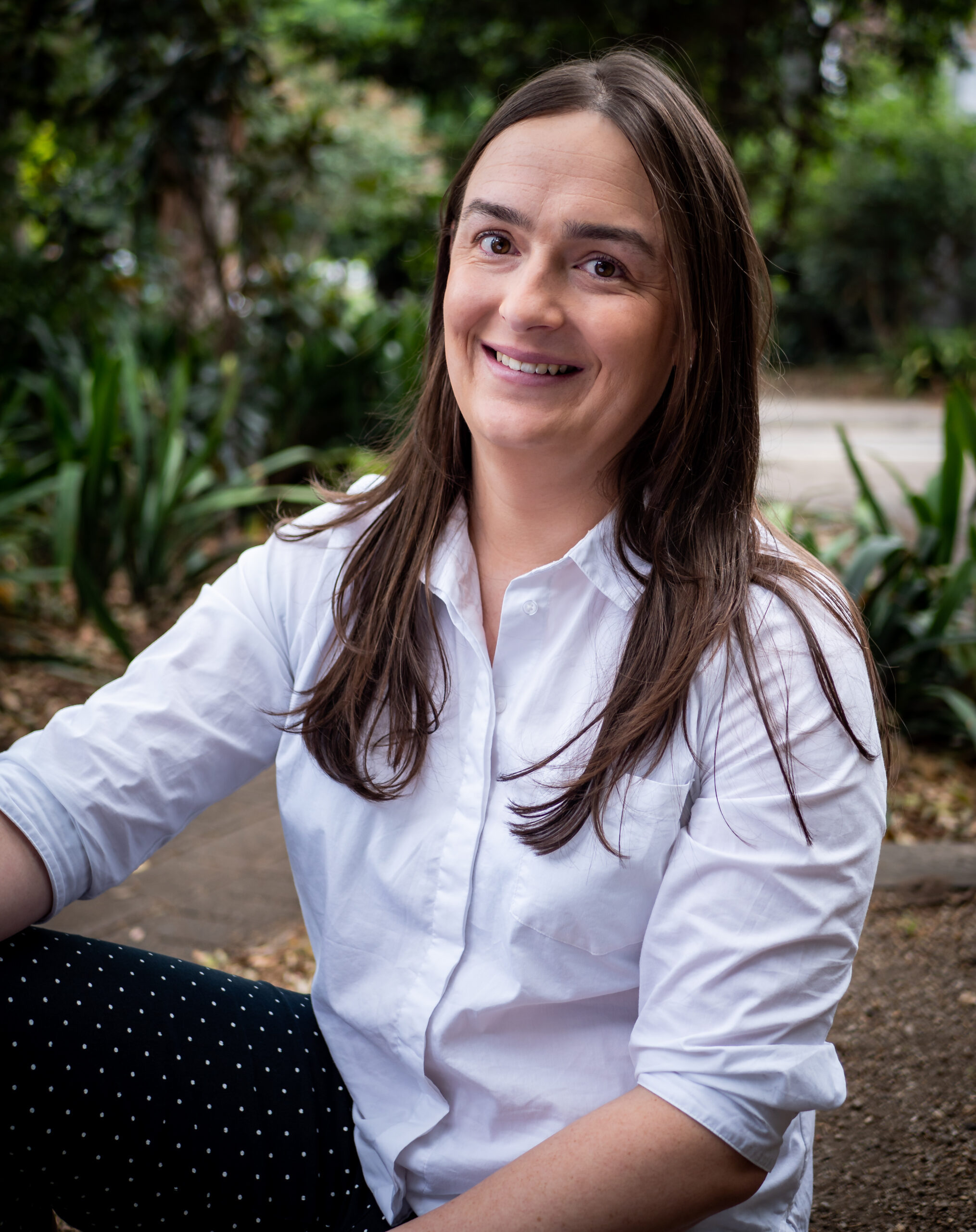 Hannah Kate Maher is an Australian transgender actress. Hannah studied acting at Charles Sturt University, where she proved her acting prowess on both the stage and screen, playing the title role of Jesus in the stage production of Jesus Christ Superstar, Fish in Cloudstreet, and starring as the mysterious RA, The Sage, in the YouTube series Fools on Parade.

In 2018, Hannah came out as a transgender woman and began transition. Her story as a transgender actress forms part of the documentary The Rainbow Passage, which aired in Australia in 2020.

Today, Hannah lives between Sydney, Australia and Los Angeles and acts in both Australian & American film and television. In her spare time, Hannah enjoys playing video games and streaming them live on Twitch. She is also passionate about and active in Australian politics.