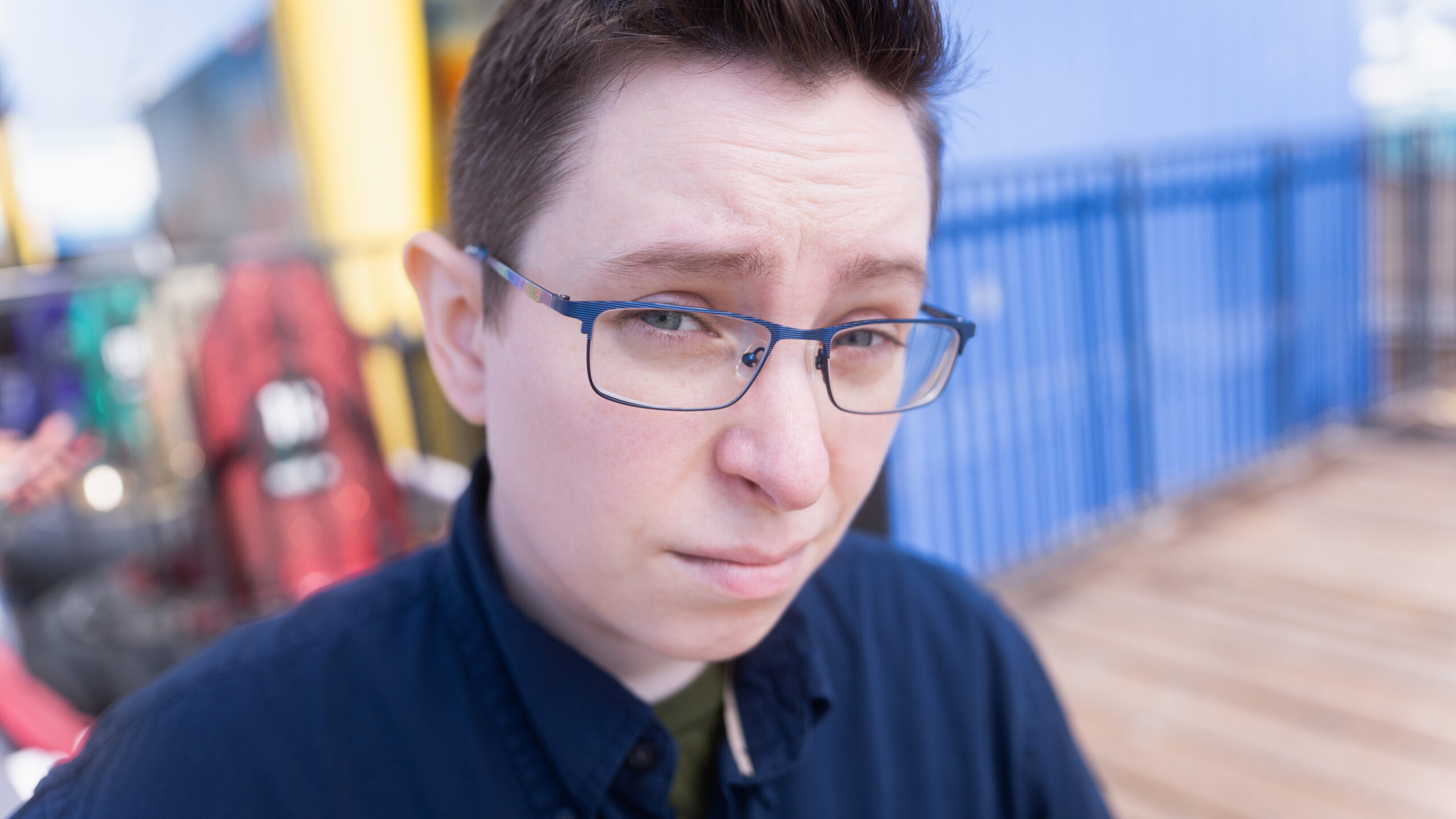 Greg Vinciguerra graduated from the Savannah College of Art and Design with a Bachelor’s of Fine Arts in Animation and a minor in performing arts.

He has been trained in choral singing since middle school and has been voice acting on the internet for over ten years—he can be heard as Makoto in Funimation’s dub of The Vampire Dies in No Time, Brinley Bear in Great Wolf Lodge's feature film The Great Wolf Pack and its accompanying spin-off series, and is in a number of other projects that have yet to be announced. He currently sings tenor with the pro vocal group Key Change Ensemble.