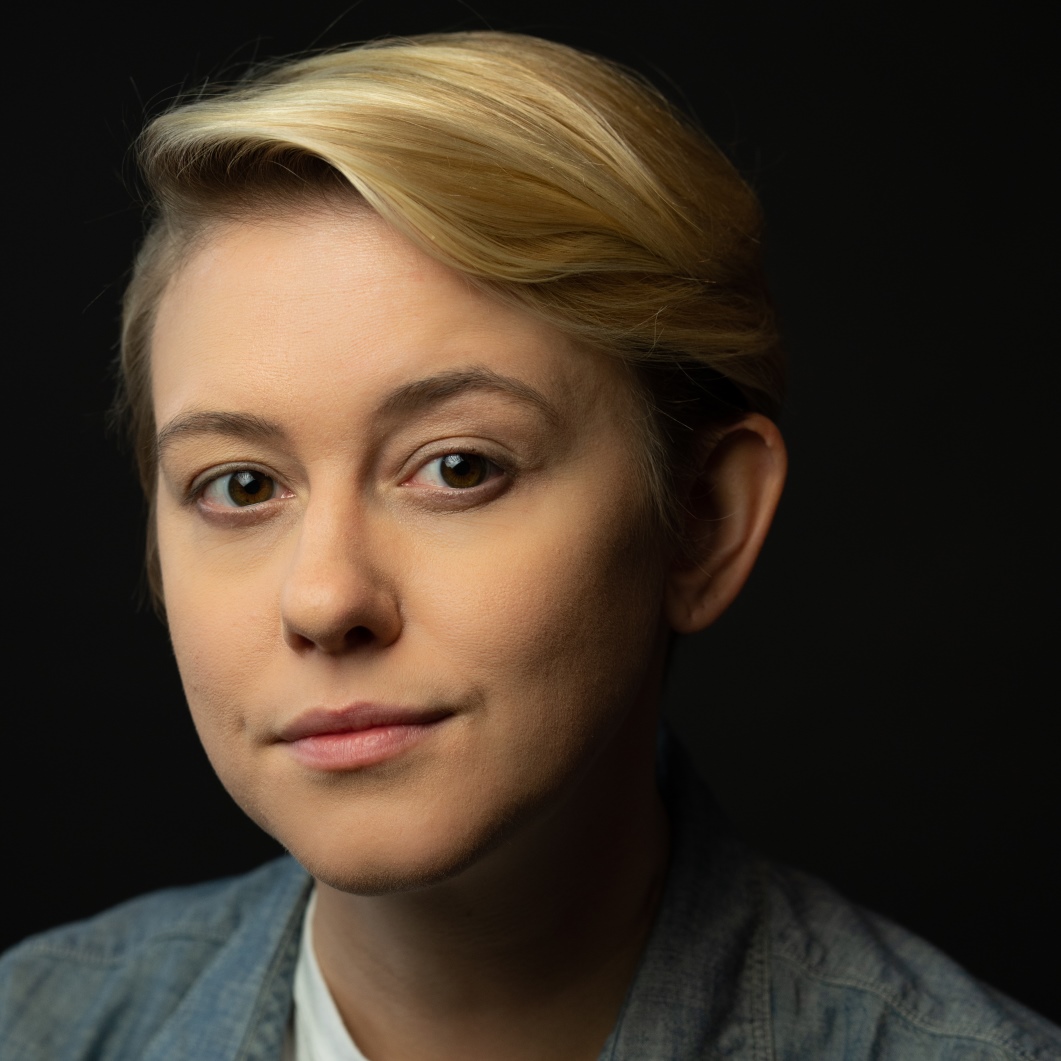 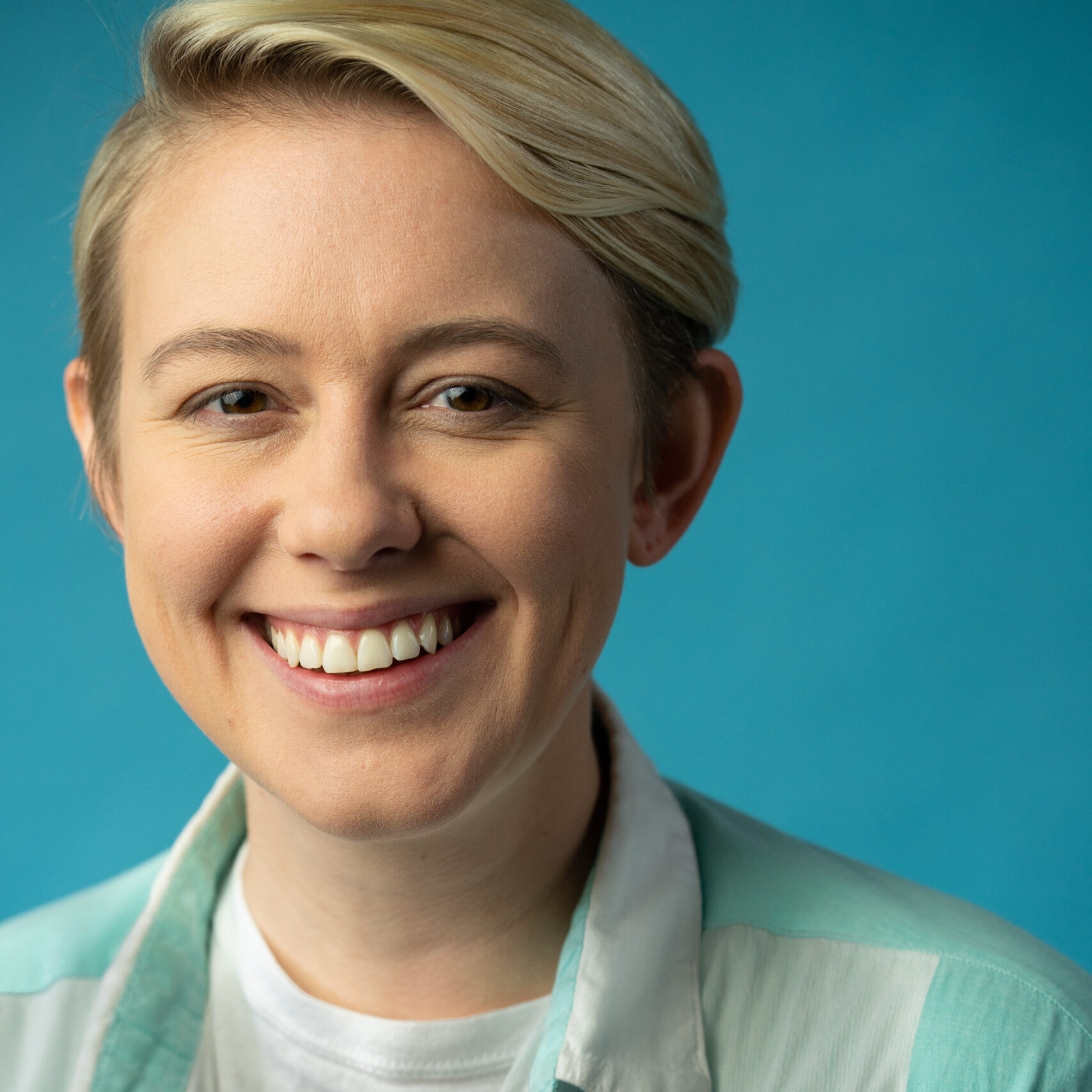 Ezra Reaves (they/he) is a trans/non-binary actor of stage and screen, a comedian, an experimental theater writer and performer, and an ensemble member of the Neo-Futurists.

Ezra recently made their TV debut and joined the cast of the CW show 4400, toured nationally and internationally with The Neo-Futurists, and performed over 150 shows as the lead character in the hit immersive show The Speakeasy.

As a comedian, Ezra has opened for Janeane Garofalo, Bob Odenkirk, John Hodgman, Paul F. Tompkins, and even shared the stage with Michael Ian Black at SF Sketchfest.