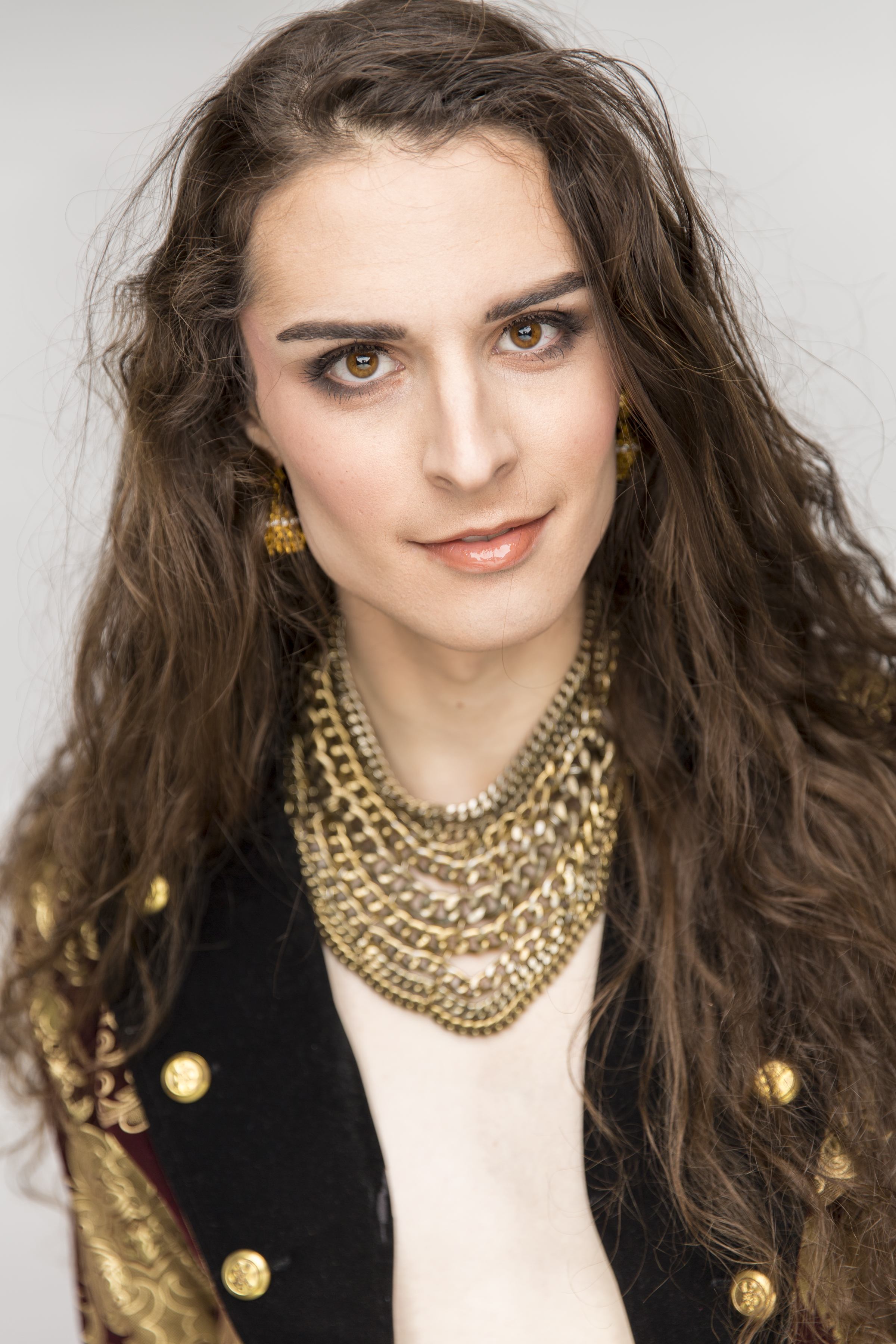 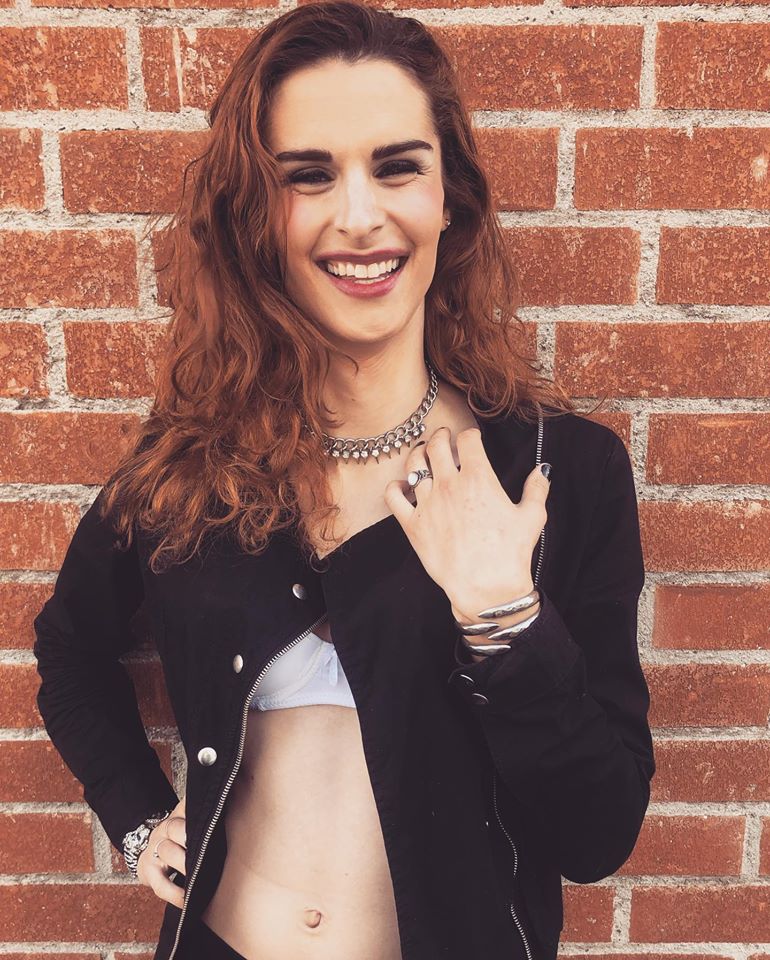 Erica Burns is an actress who has starred in films such as the award-winning Giving Up the Moon (2019), Holy (2019), and Katia (2018). She has also performed in the theatre in immersive haunts such as The Heretic (2018), in the experimental play Wake Up (Every Morning) at Highways Performance Space (2017), and in the play A Little Bit Not Normal, where she played the lead, as part of a trans* workshop series (2015).

Burns has trained with Killian McHugh as part of Killian’s Commercial Workshop and more recently with Craig Archibald at The Archibald Studios. She has also trained and done work in voiceover, a hidden talent of hers, and is an experienced model signed with Lovelight Models.

Burns also has been featured as an entourage member in The L Word: Generation Q (2019), a former high school classmate in Four Good Days (2020), and a waitress named Amber in the upcoming feature, See You Then (2020).

Burns draws many emotions from the difficulties she has faced in pursuing her career as a transgender woman. She is fiercely determined to be a featured star on the next big comedic hit on Netflix or HBO. She is a vocalist with the band, Burnt Ice, and is also skilled musically at playing the piano, clarinet, and bass clarinet, and is bilingual.