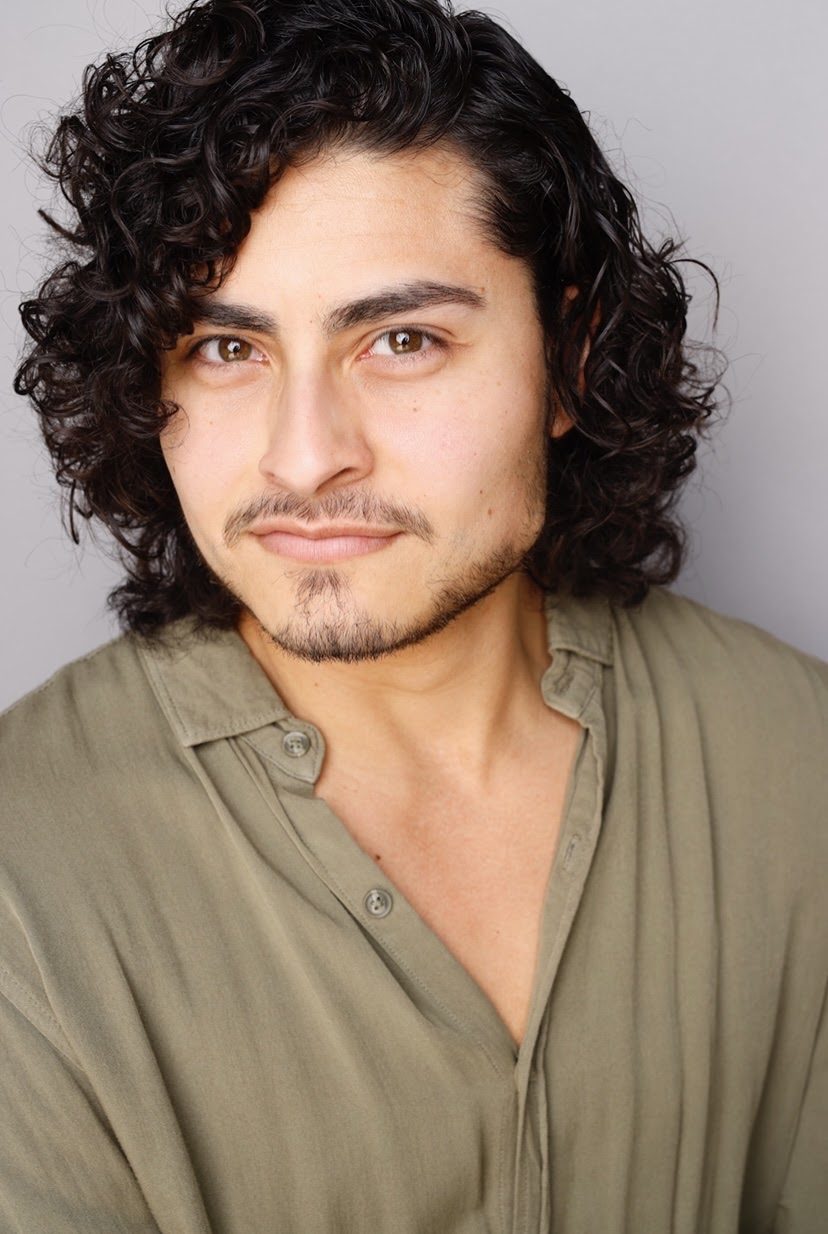 Emmett Preciado, formerly known as Emmett Claren, is an American transgender actor and singer-songwriter of Spanish, Mexican, and European descent. He was born in Merced, California but grew up in Chilton, Wisconsin, actively participating in school musicals as a child and into his teen years. He started to seriously pursue his acting career after dropping out of college to physically transition and booked his first principal role in the spring of 2019.

Emmett is best known for his role as Rowan on Freeform's Good Trouble. He also shot his first guest star role as Rio Gutierrez for an episode of the ABC hit drama, The Good Doctor, and later guest starred as Mateo Cruz on ABC’s Rebel.

A fun fact about Emmett's last name: his former last name, "Claren," was actually made up. He never knew his grandfather, meaning Emmett's father didn't know who his father was. On his dad's birth certificate, "Claren" was the name written down. But in 2019, Emmett's dad took a "23andMe" test and found his father and a whole side of the family they never knew about! The name on his birth certificate should have been Preciado, the name he now proudly goes by.