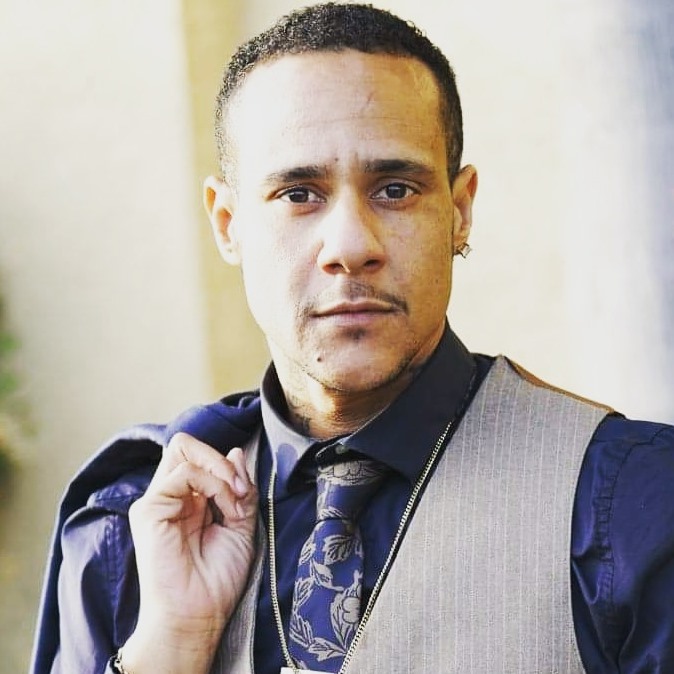 Born in Calabar, Nigeria to an American mother and an African father, Ekanem Bassey Otu moved to the United States when he was just shy of five years old. He has played both cis and transgender characters; his favorite trans role so far was an NBA all-star who also happened to be a closeted transgender man for the web series Pregame. He also played the role of Trevor, a gay transgender man in the VIM network series, Conframa. Being transgender, especially in the world of acting, was his biggest hurdle to fulfilling his purpose, but now, it's the very thing that makes it so worth the past rejections.

In addition to being an actor and model, Eka has a background in employment law, leasing & property management, human resources, DEI, and workforce development.