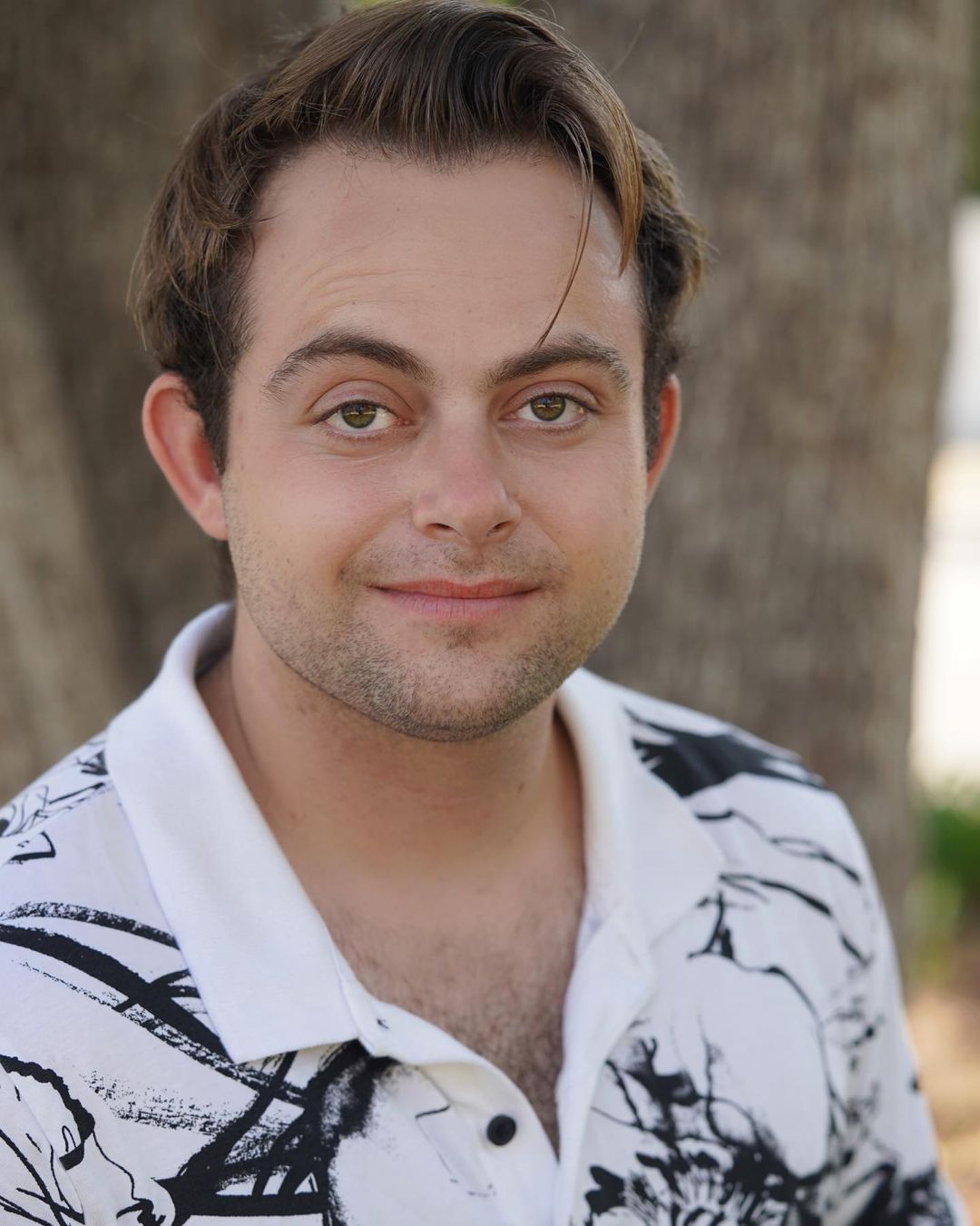 Drew B. Anderson was born and raised in Los Angeles, California. He is an actor, having most recently been featured in Olivia Wilde's Booksmart and filmed overseas in the feature film Josh Taylor's Prom Date. He completed a three year conservatory program at LACC Theatre Academy where he studied acting, directing, and screenplay writing. He hopes to be able to pursue all these outlets throughout his career.