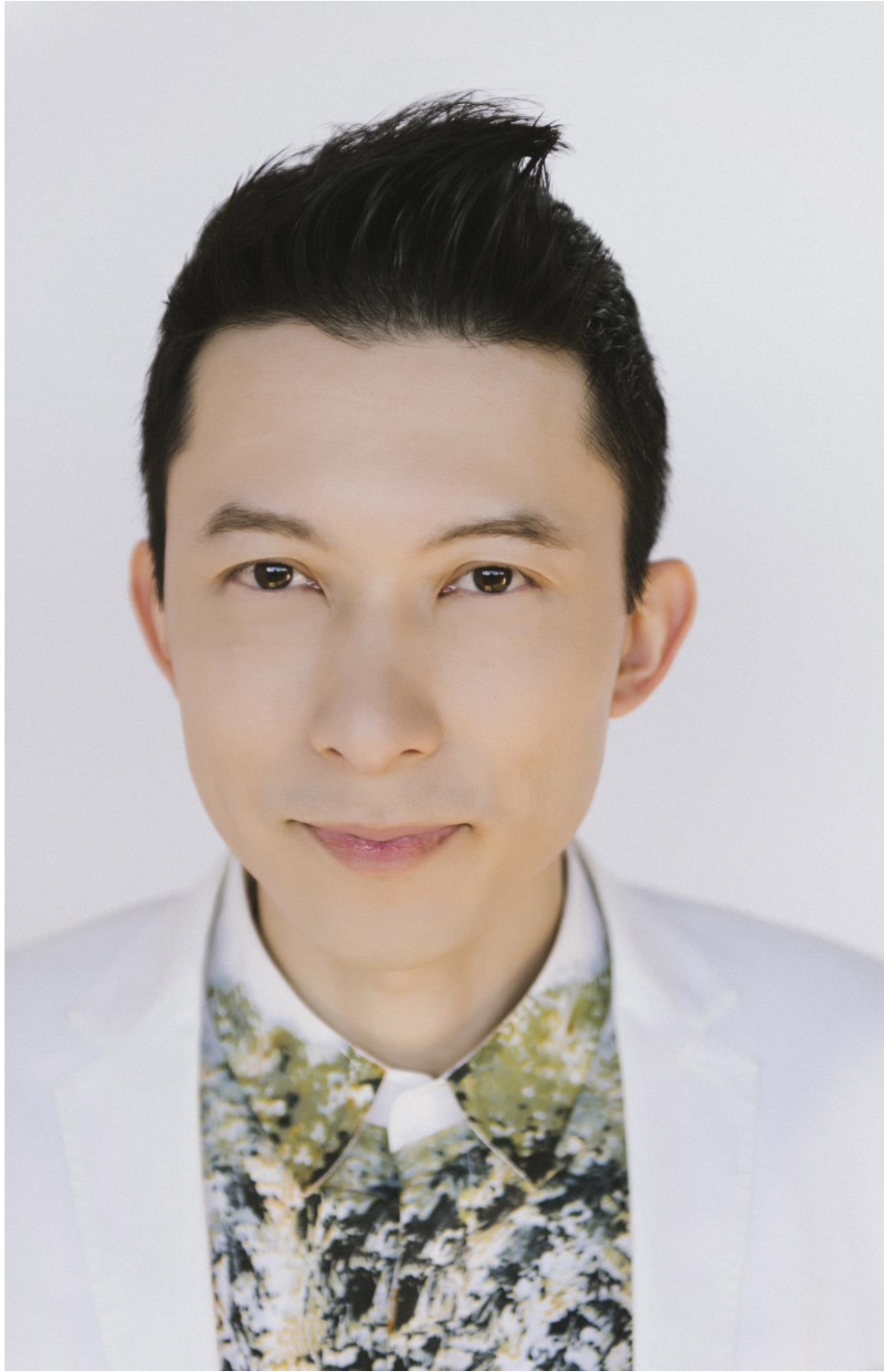 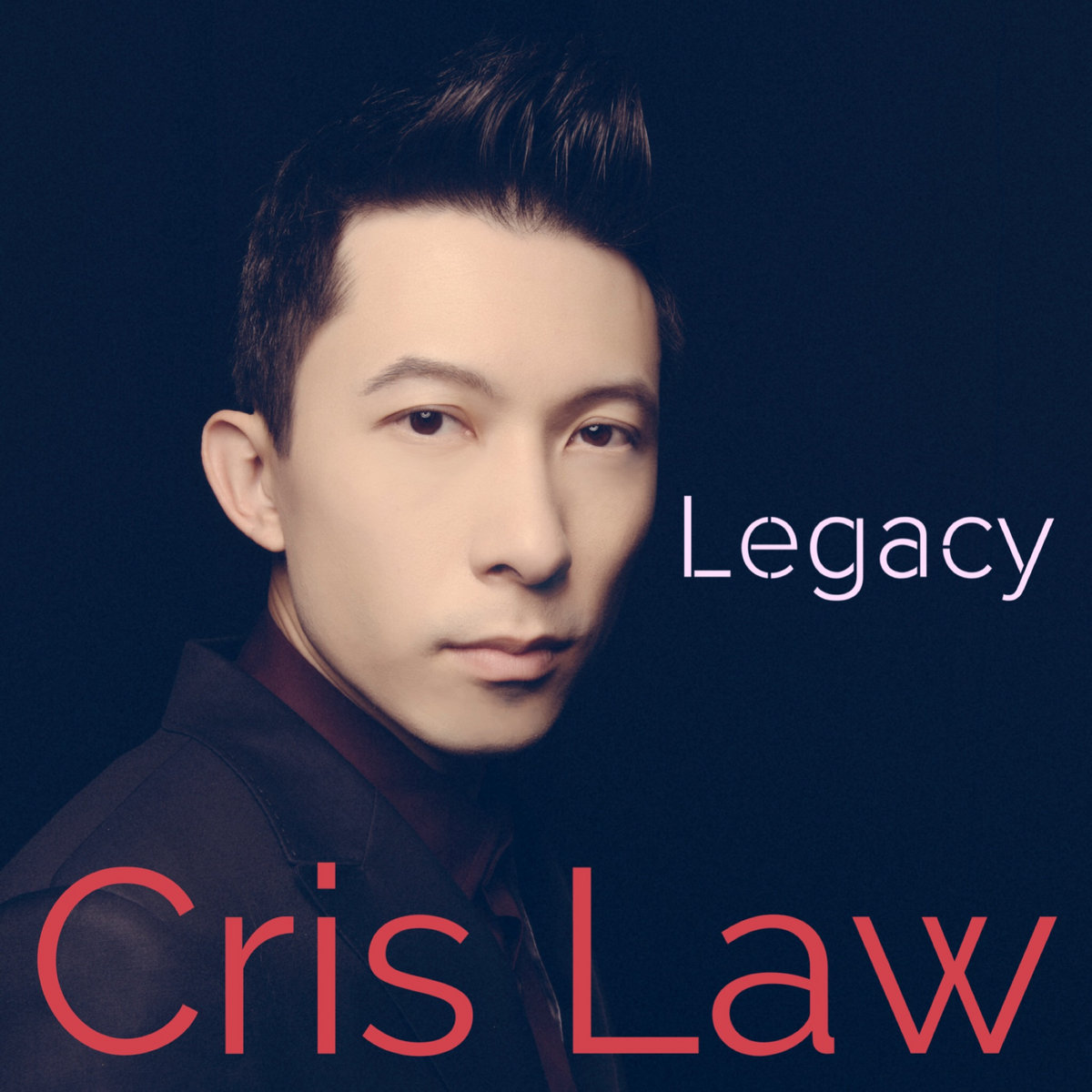 He is a graduate of CSUF, USC, and has earned two master degrees – Master of Arts in Vocal Performance from Claremont Graduate University and Master of Arts Management from the Sotheby’s Institute of Art. Cris Law is the Artistic Director of the Long Beach Community Chamber Singers and works extensively as a performer, voice teacher, accompanist and choral director throughout Southern California.

Cris Law’s debut Baroque Album “Legacy” was recorded in 2018. It is a very special project in paying tribute to one of his beloved voice teachers and legendary countertenor of the 20th and 21st century – Brian Asawa.

Cris Law’s musical expansion into the indie pop and has found his pop sound inspired by music of the 80s and 90s. The release of synthpop singles “Feel!”, “#WIYH” and “Let Me Go” has led to numerous performances and collaborative experiences. Look out for more of Cris Law’s upcoming musical projects and adventures!