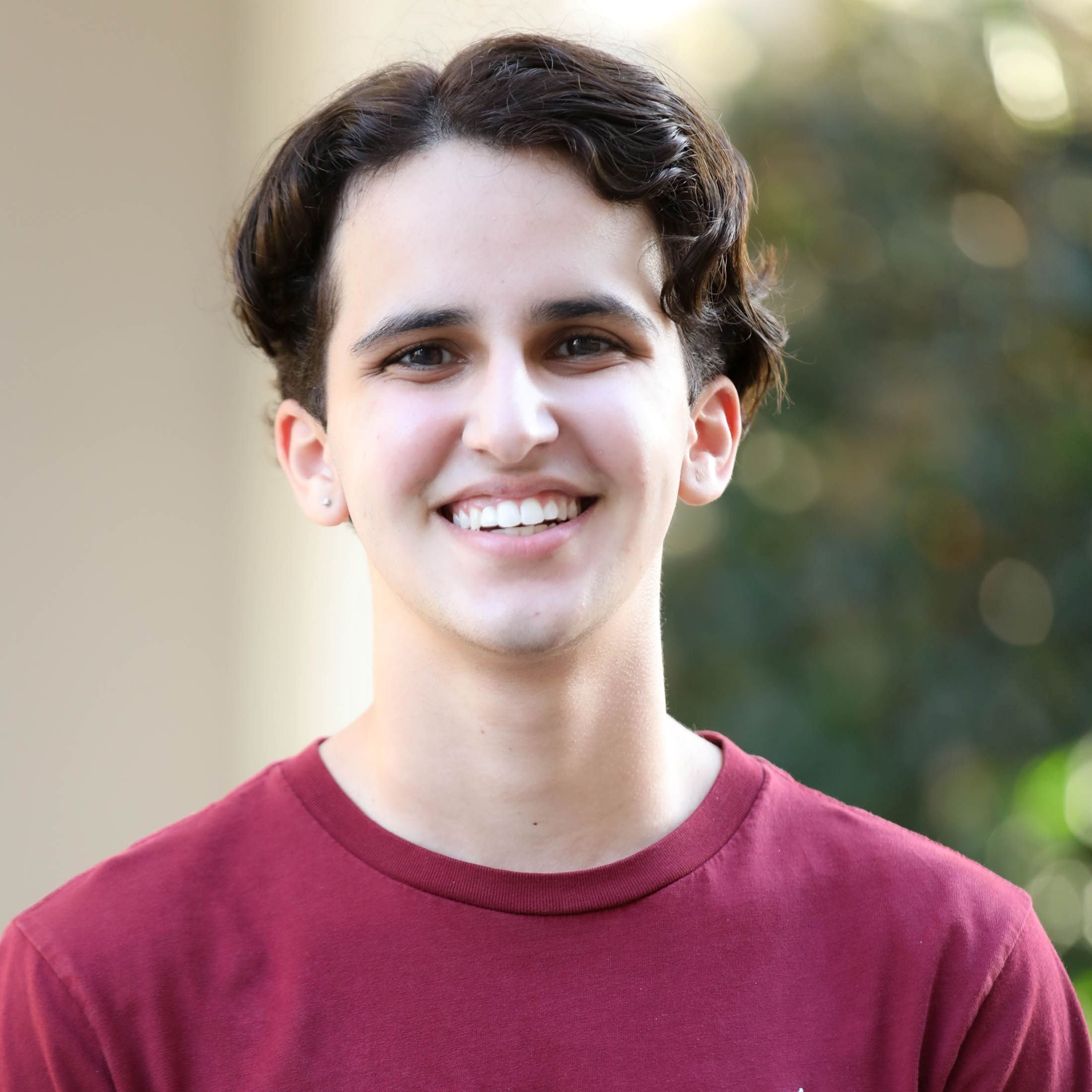 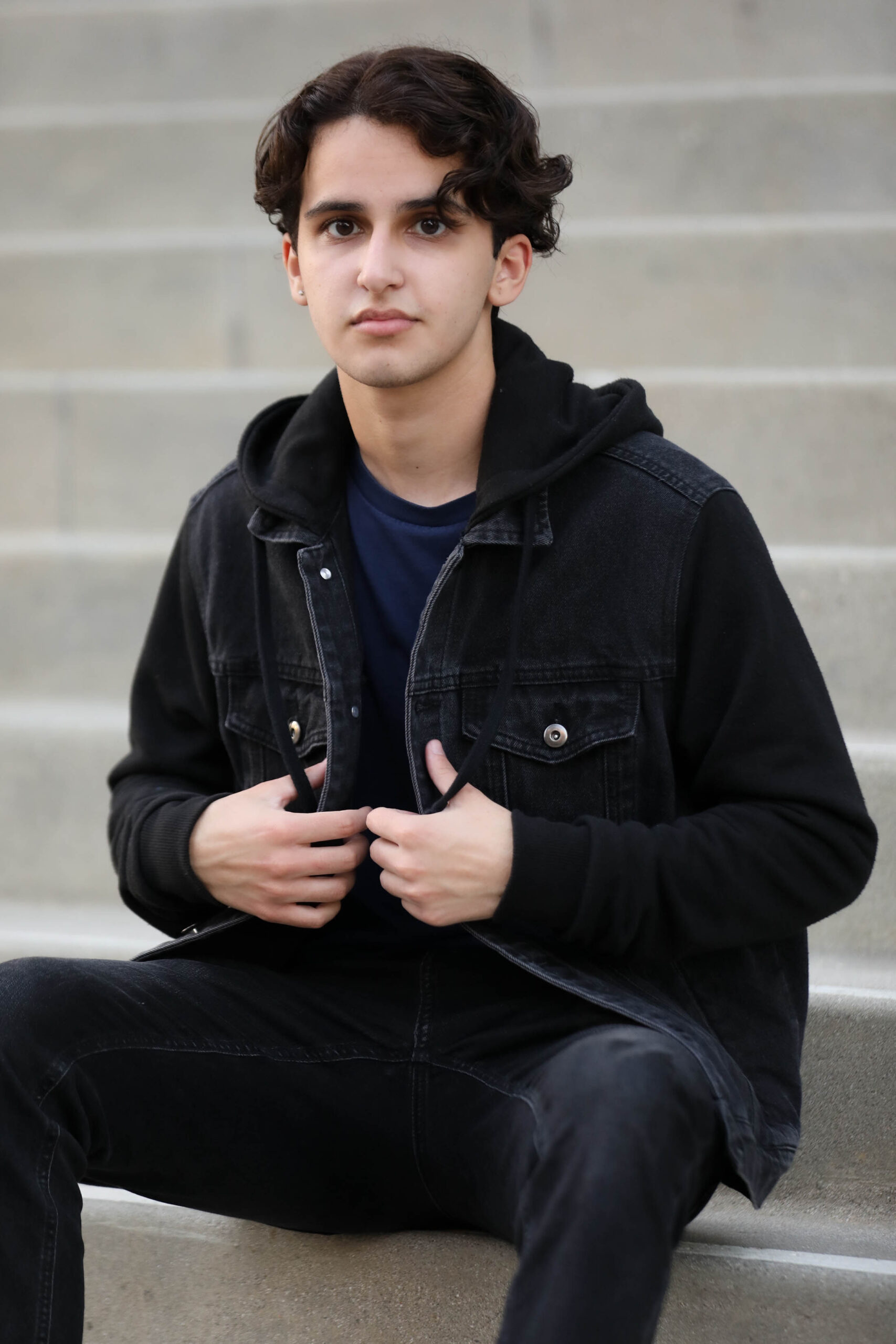 Connor Rivera is an actor best known for starring in Canadian director Marc Fortunato’s music video “The Only One.” Connor was born in San Juan, Puerto Rico and grew up speaking Spanish. He lived in Puerto Rico until he was eight years old and then moved to Minneapolis, Minnesota. Since then, he has also lived in Canada and Singapore.

Connor attended high school in Toronto, Ontario where he fell in love with acting and filmmaking. In Toronto, he got involved in student films and in theatre productions. Connor
also attended filmmaking camps such as the Toronto International Film Festival Filmmaking Camp and the New York Film Academy Filmmaking camp.

Connor initially entered college as a film major, but soon discovered his interest in communication studies. He is currently a communications major at Loyola Marymount
University where he has also discovered a passion for public speaking and social media marketing.