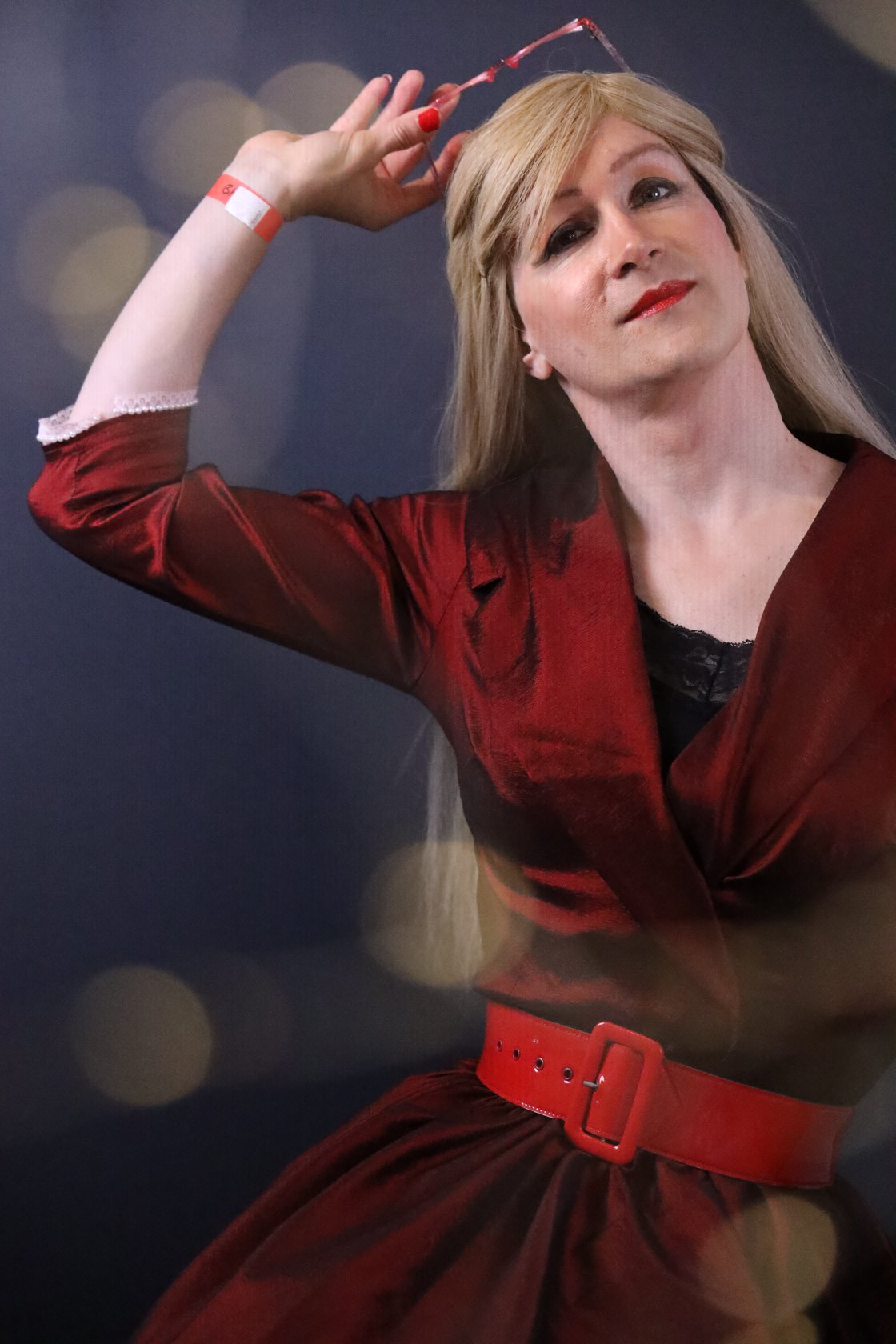 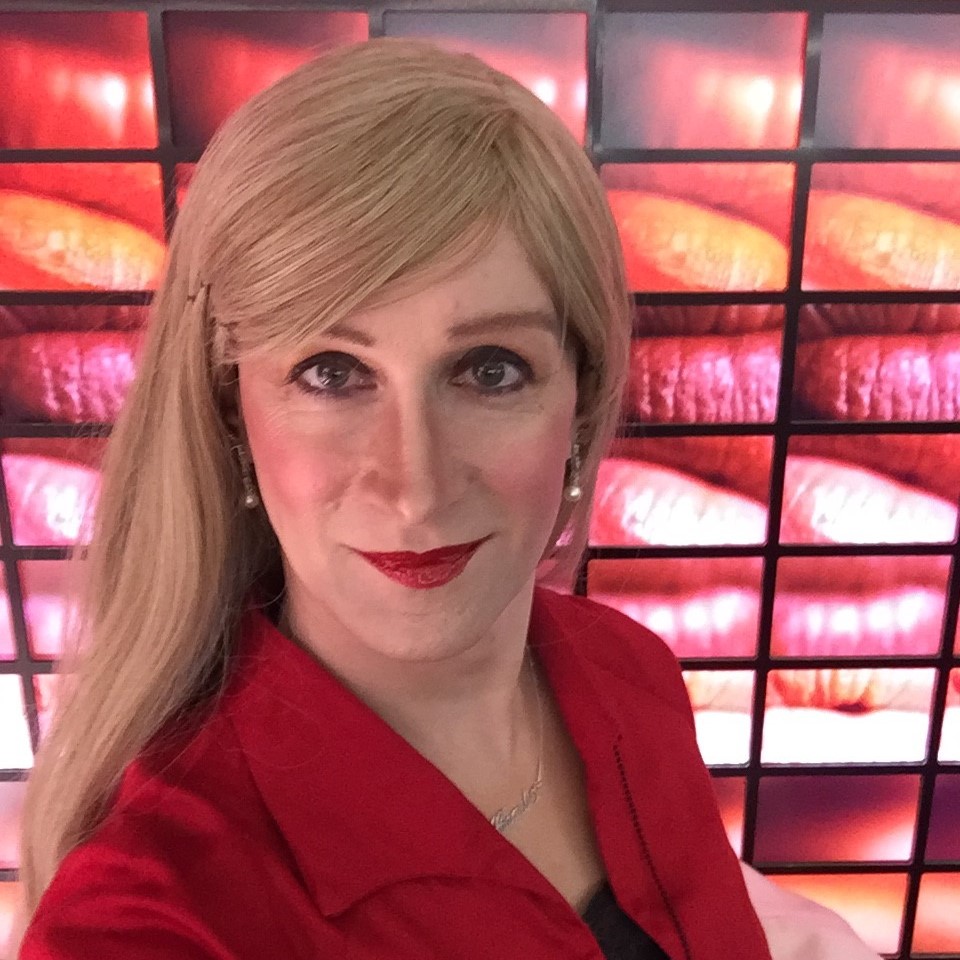 Charli Battersby is an actress, voice over artist, playwright, model, and video game designer. She is known for writing the plays "That Cute Radioactive Couple," a post-apocalyptic romantic comedy, and "The Astonishing Adventures of All-American Girl & The Scarlet Skunk," which features a transgender superhero in the 1940's.

Her latest video game is "Kidnapped: A Royal Birthday" by Choice of Games. Previously, Charli was the screenwriter and co-creator of the animated webseries "The Storyteller: Fallout" by Shoddycast, and contributed narrative design to their "Fallout Brotherhood" mod.

Charli voiced numerous characters in Shoddycast's "Machinima" films and game mods. She is also the voice of "Avenger," the antagonist of the games "Grim Facade: Hidden Sins" and "Grim Facade: The Red Cat."

Charli founded Press XY, an organization that addresses transgender issues in video games, and hosted the first trans-specific panel at the major video game convention PAX East in 2012. The group has gone on to host panels and talks at other game and comic book cons.

She is a competitive cosplayer who designs and makes her own costumes. She was a performing member of the LGBT cheerleading team Cheer New York for three years. Charli competed in the 2018 "Miss Subways" pageant, where she won Miss Congeniality.