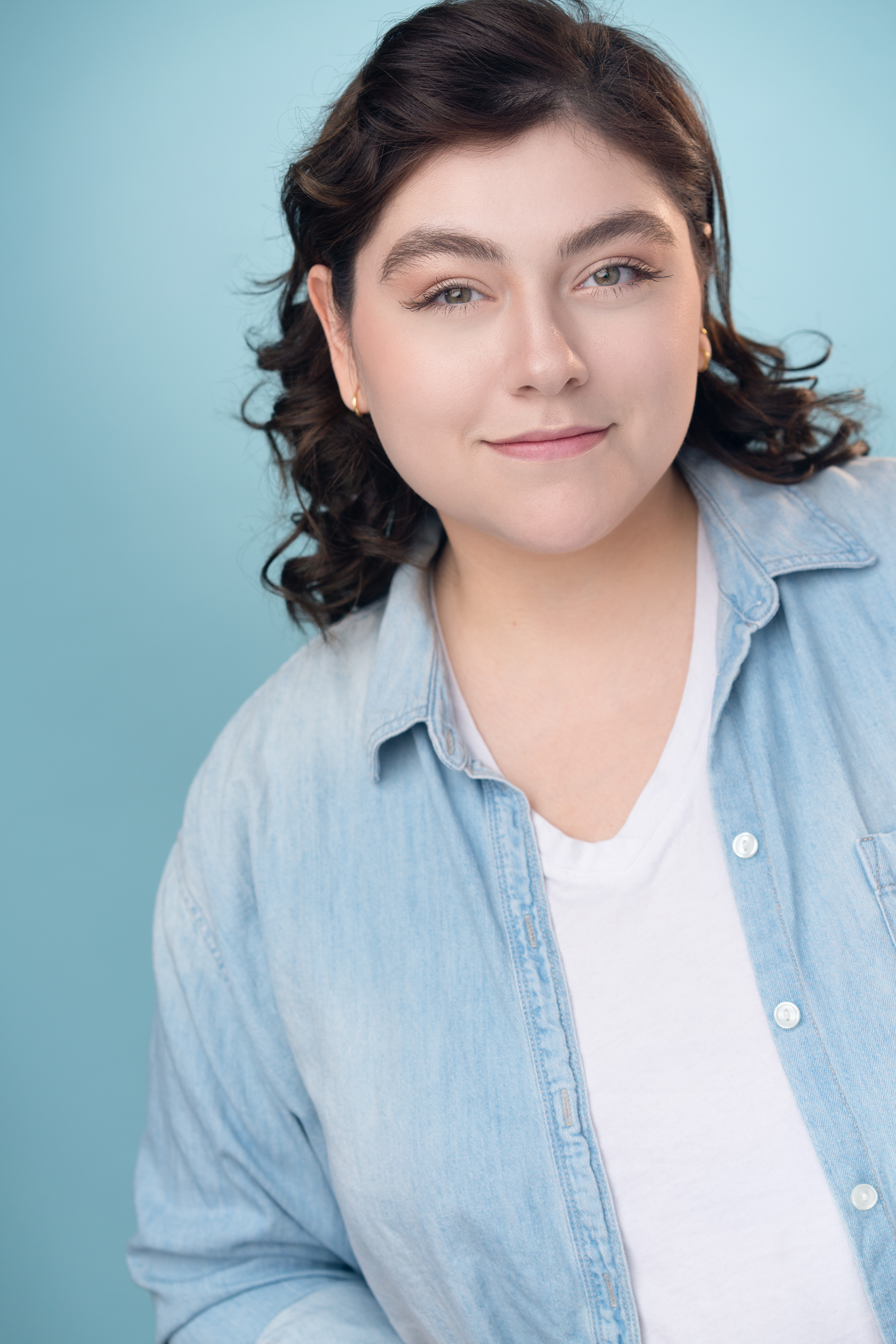 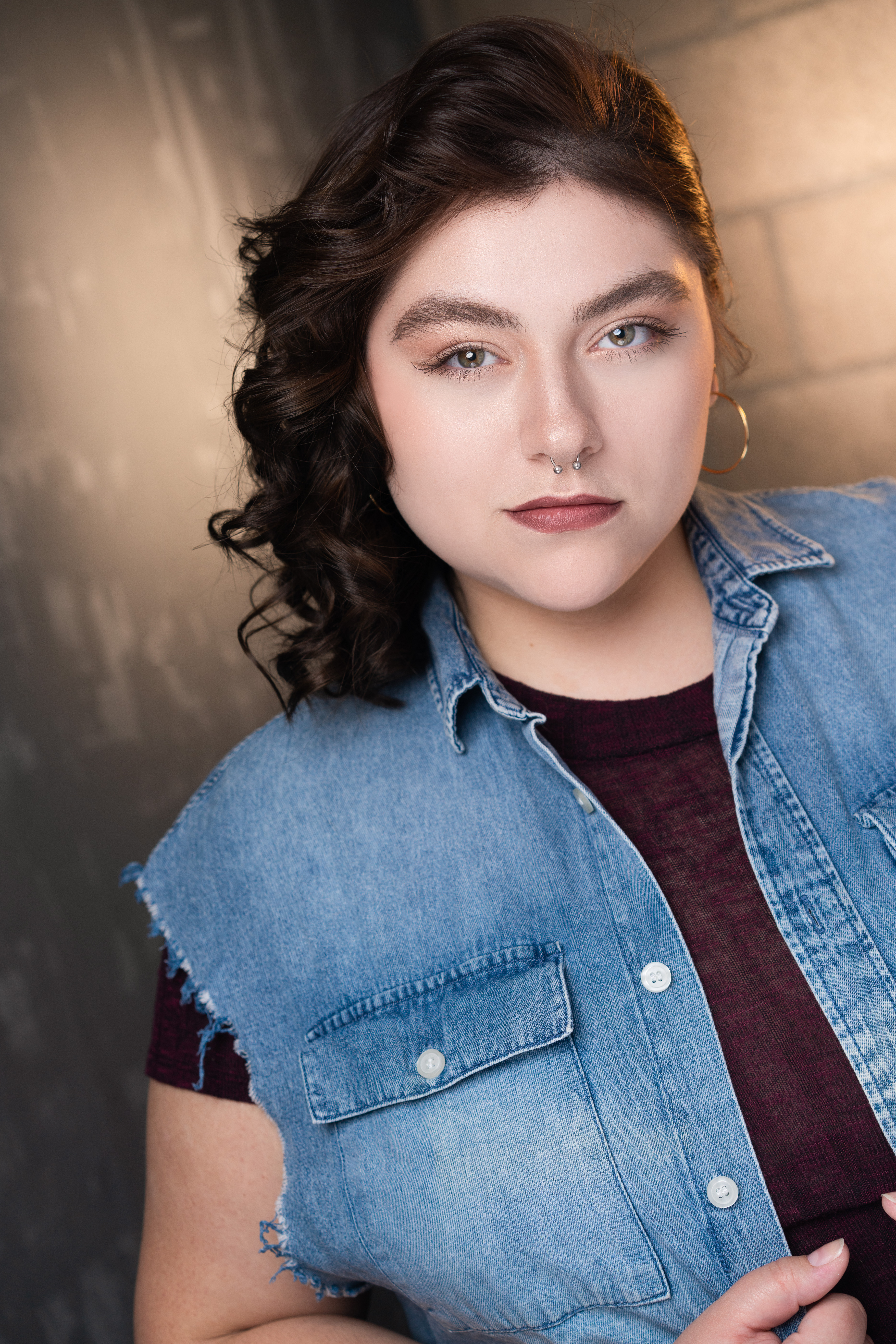 Cassie Lujan (she/they) is a non-binary artist currently living in Los Angeles, CA. They began performing professionally at the age of twelve and have never looked back.

Beginning with musical theatre, they found passion in every facet of the arts. At the age of sixteen, Cassie attended New York City Drama Academy where they discovered a taste of the film and television industry. While studying for their BFA at Metropolitan State University of Denver, they founded a band called Dreamboat. Upon completing their studies, they made the move to Los Angeles to conjure creative magic on the next level.