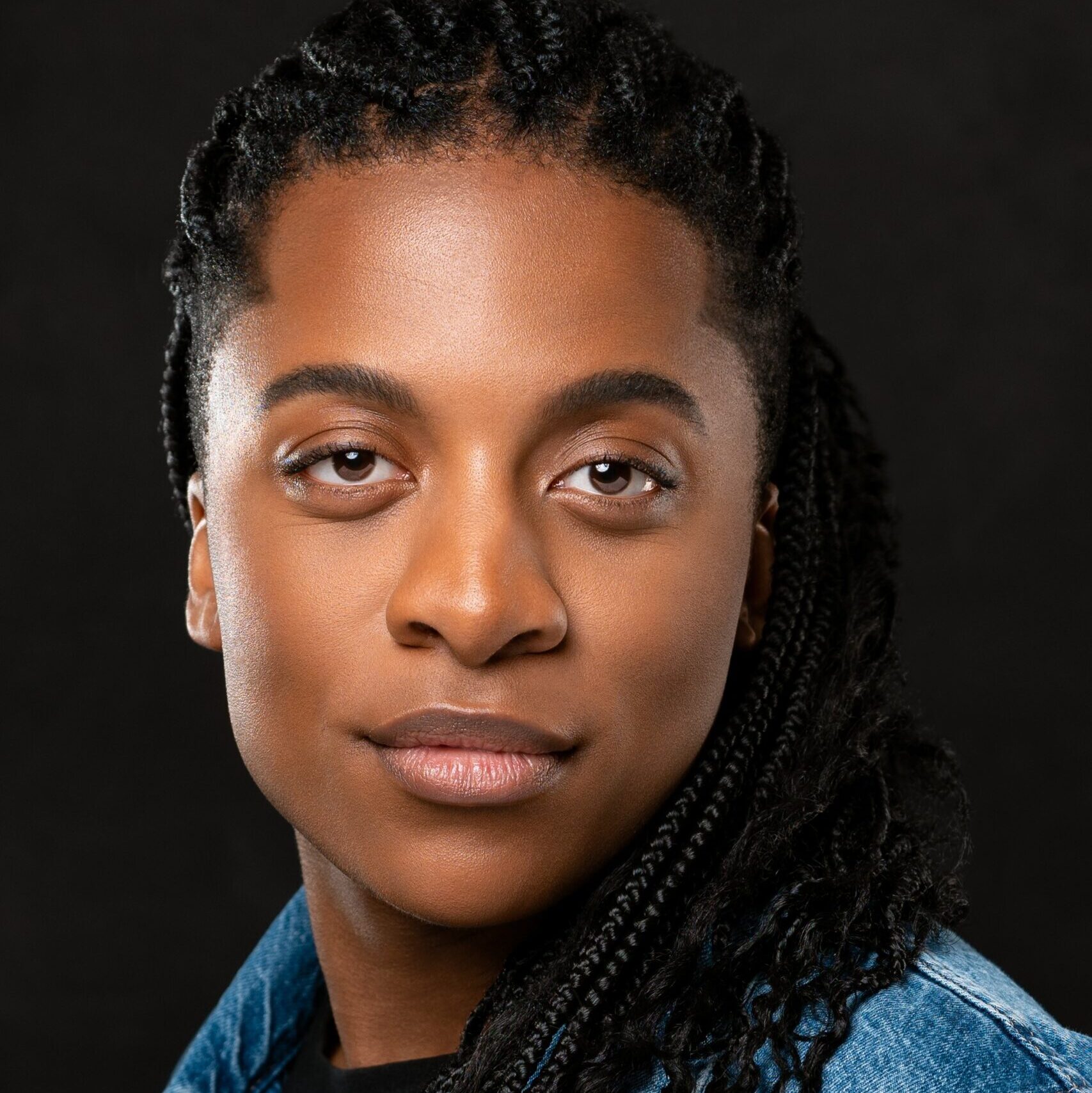 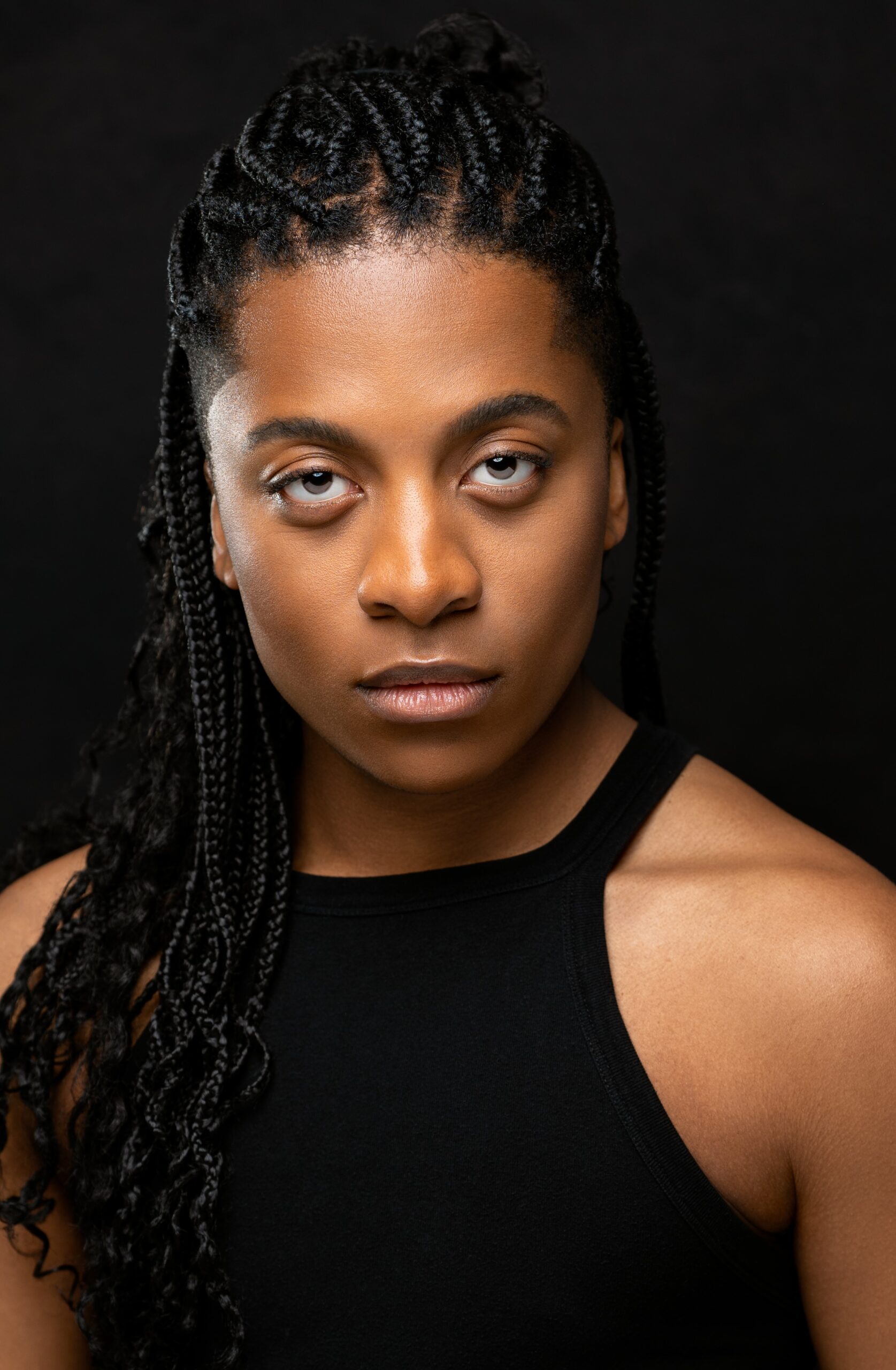 Bryson Quinn is a nonbinary African-American actor based in Richmond, VA. He was born in Newport News, VA and grew up in Hampton Roads. His first theatrical role was as the color “Yellow” in a grade school play at Phillips Elementary, continuing with drama up until his senior year of high school where he played The Mad Hatter in a Kecoughtan High School production of Alice in Wonderland. He went on to pursue a career in animation at Virginia Commonwealth University, graduating with a BFA in Kinetic Imaging. He spent most of his postgraduate time working retail and doing freelance illustration work. In 2020, he entered a voice over contest for The Addams Family 2 (2021) and won, earning him a small role in the film. Since then, he’s been bitten by the bug and has completely shifted gears into acting. His first on-screen role was as the lead “Tyler” in Saving Springville (2021). He went on to star in multiple short films, guest star in episode three of Say Nice Things (2021), and booked the lead role in How to Tie a Tie (2022) as “Dominique”.