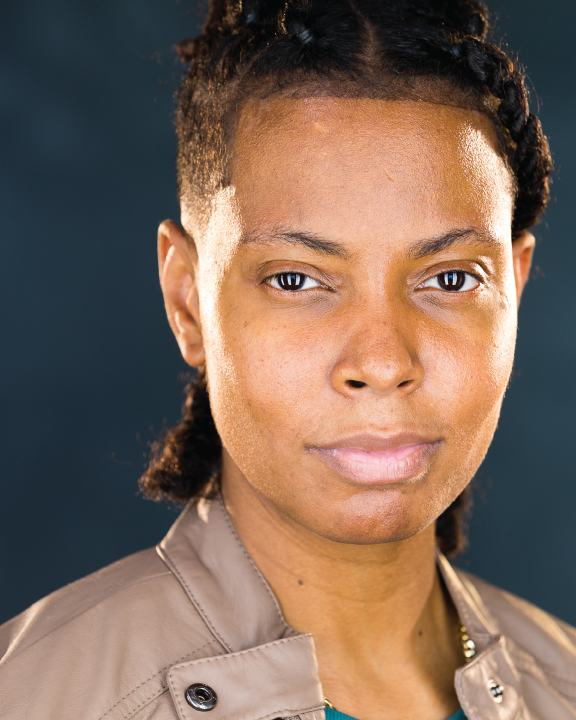 B Alexander is an actor, model, comedian, known for Dreamer in the Falls, The David Project, and more.

Originally from Washington, DC, B brings some of the East Coast swag to the West. After receiving their BA in Communications & Media from Denison University, they spent many years traveling the United States. They studied acting both in Salt Lake City and Los Angeles, and eventually got their start in Hollywood acting in commercials, plays, and musicals.

When B was 5 years old, B watched their aunt do a runway show and wanted to do the same thing. B's goal of walking a runway came to fruition in 2010, when they first walked in the Butch Voices LA fashion show. B went on to model in New York, Los Angeles, and the Bay Area for several brands and pursued additional runway opportunities through the What is Butch Campaign, which gave B the opportunity to participate in the first ever Queer Fashion Week. In 2016, B also participated in Rainbow Fashion Week, walking for Jag & Co at the Haus of Jag show.

Today, B performs as a comedian, an actor, a voiceover artist, and more.