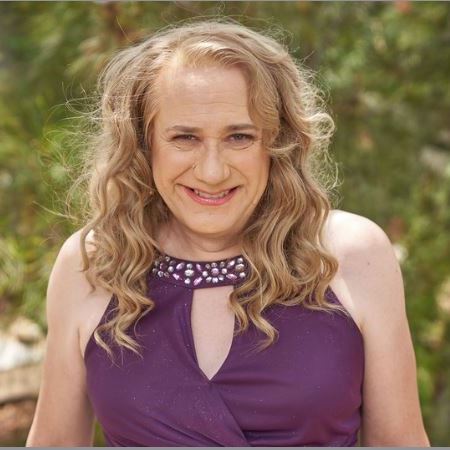 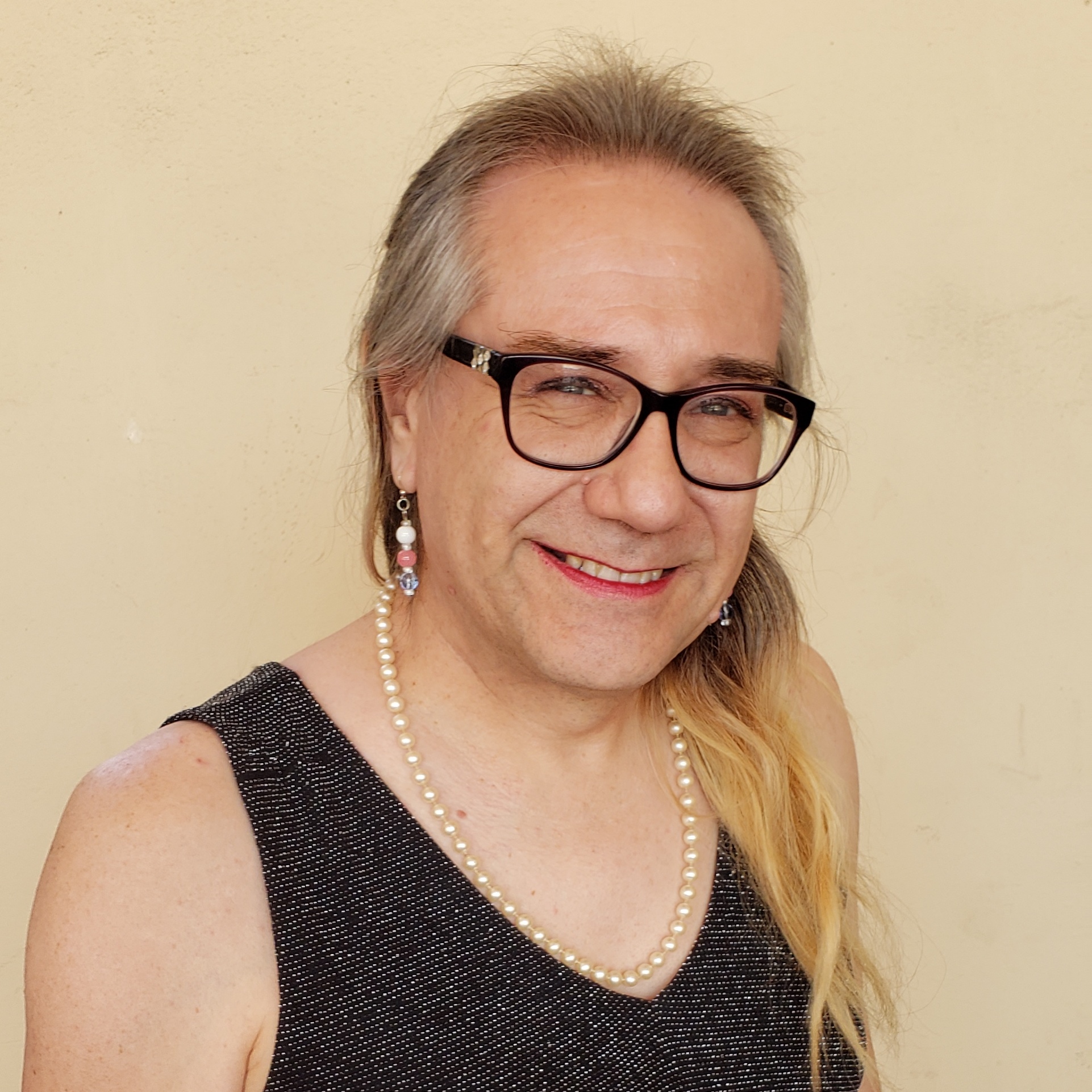 Ann is second generation transgender person, as well as an actress, singer, talent manager, and producer. She founded Transgender Talent, LLC. in 2015 to provide a safe place for transgender actors to be managed, and to provide a focal point for the film and TV industry to go to when seeking transgender actors. She also helped form a nonprofit
transgender choir in 2015, and performed with them singing bass until leaving the group in early 2020.

Ann was trained in piano, banjo, and violin by top music teachers. She discovered she also had the ability to compose for full orchestra, and created a small indie record label in the 1990’s, which produced about 10 CDs and was carried on two international dance music distribution companies. She was also a guest artist on a couple of other labels, and was additionally commissioned to do a fully orchestrated piece for a dance club at MIT in Boston that was used as a graduation song for a couple of decades.

Because there are so few opportunities for trans people, in 2017, she began working towards producing her own properties. Since then, Ann has become a full producer on multiple properties in development with Mark Wolper of Wolper Organization (producers of ROOTS), and other projects now in development with a variety of producing partners.