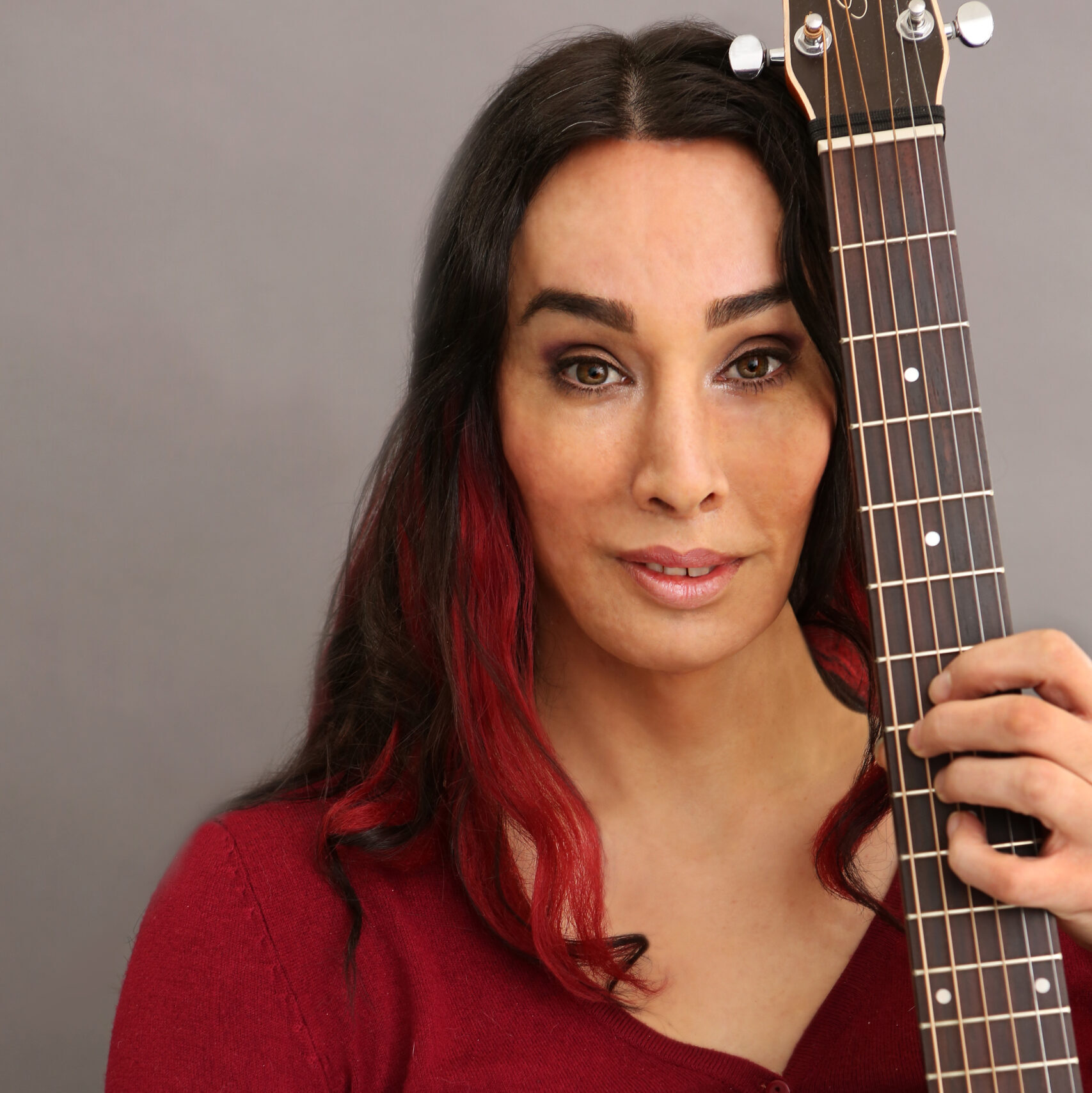 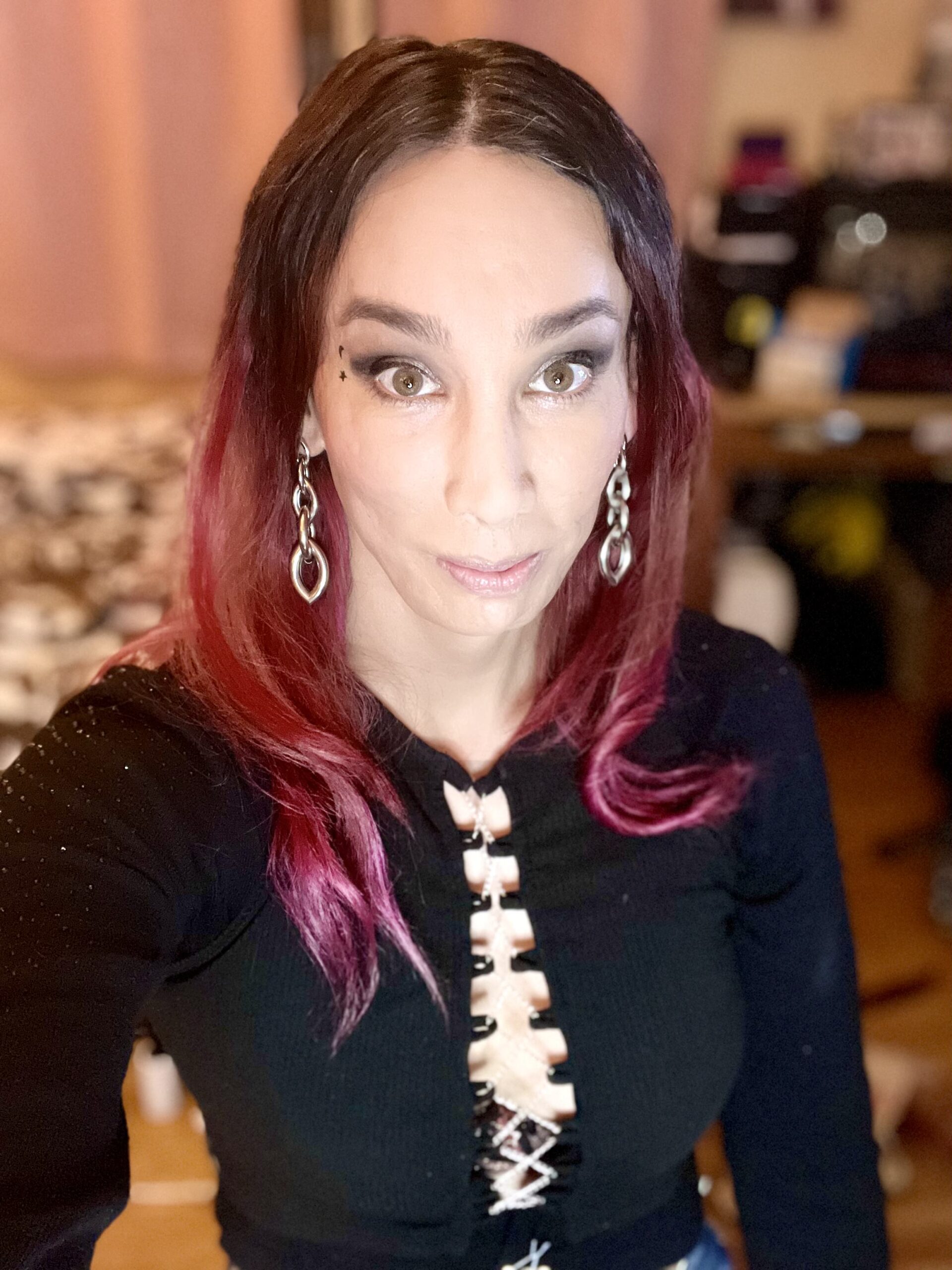 Andrea Scarlett, born and raised in Los Angeles California, has been passionate about music since she was a child. She received four years of formal music education in traditional and contemporary styles, performed in the LAVC college guitar ensemble, LAVC choir, and was 4th chair in the LAVC Classical Guitar Quartet for 4 seasons.

Andrea has vocally performed in a variety of productions and special events over the years including:

Andrea has also recorded and performed vocally with Our Lady J, Justin Tranter, Kathy Sledge (“We Are Family” Sister Sledge), Freda Payne (“Stand By Me”), Maggie Szabo (“Don’t Give Up” & “Rebuild”) as well as sung in various Pride events & community charity events. She has over 5 years of choral work which include the Trans Chorus of Los Angeles, Vox Femina, the Gay Men’s Chorus of Los Angeles, USC Apollo Choir & Pub Choir. She also loves performing in her rock band, Transmission.