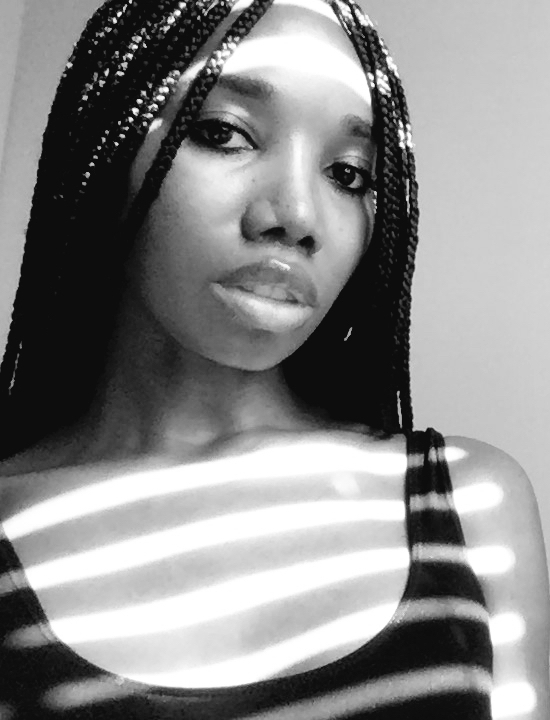 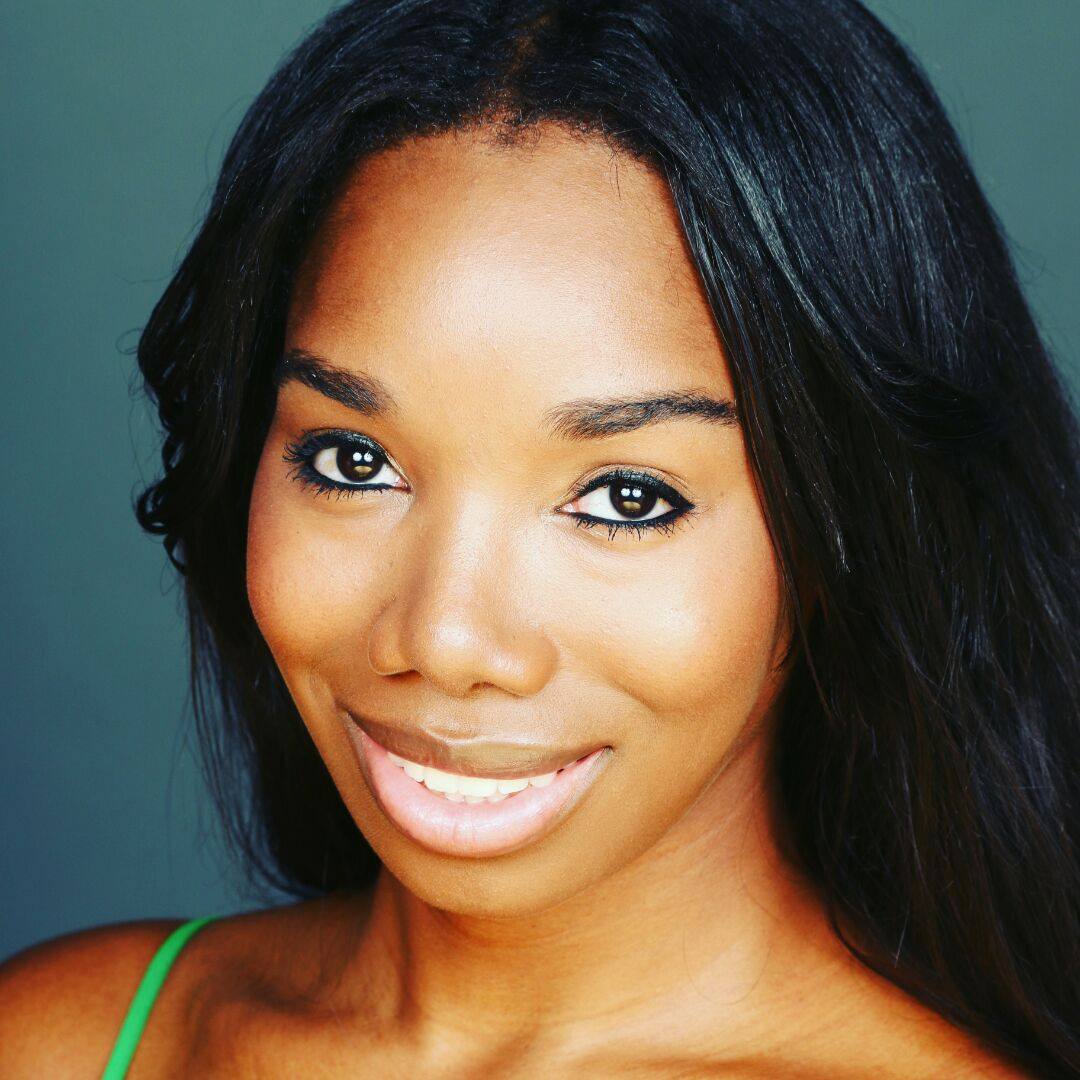 Born in Maryland, Amira Gray is a professionally trained dancer and actress. She has choreographed and starred in several artistic works, most notably the short film Violets where she starred alongside iconic actress Loretta Devine (Dreamgirls). Amira recently wrapped her first feature film as a supporting actress. She was a feature model for American Apparel and has been an outspoken advocate and activist for the LGBTQ community.

Amira attended the University of Hartford in Connecticut, where she majored in Pre-Dental before switching to Arts and Dance. This is where her artistic career began. She later moved to Los Angeles and started out starring as the lead in several short films. She has sat on several panels for CBS, USC and CSA for various diversity and inclusion discussions. Amira has been interviewed by NPR and Huffington Post where she discussed being an actress and her experiences in the film industry.