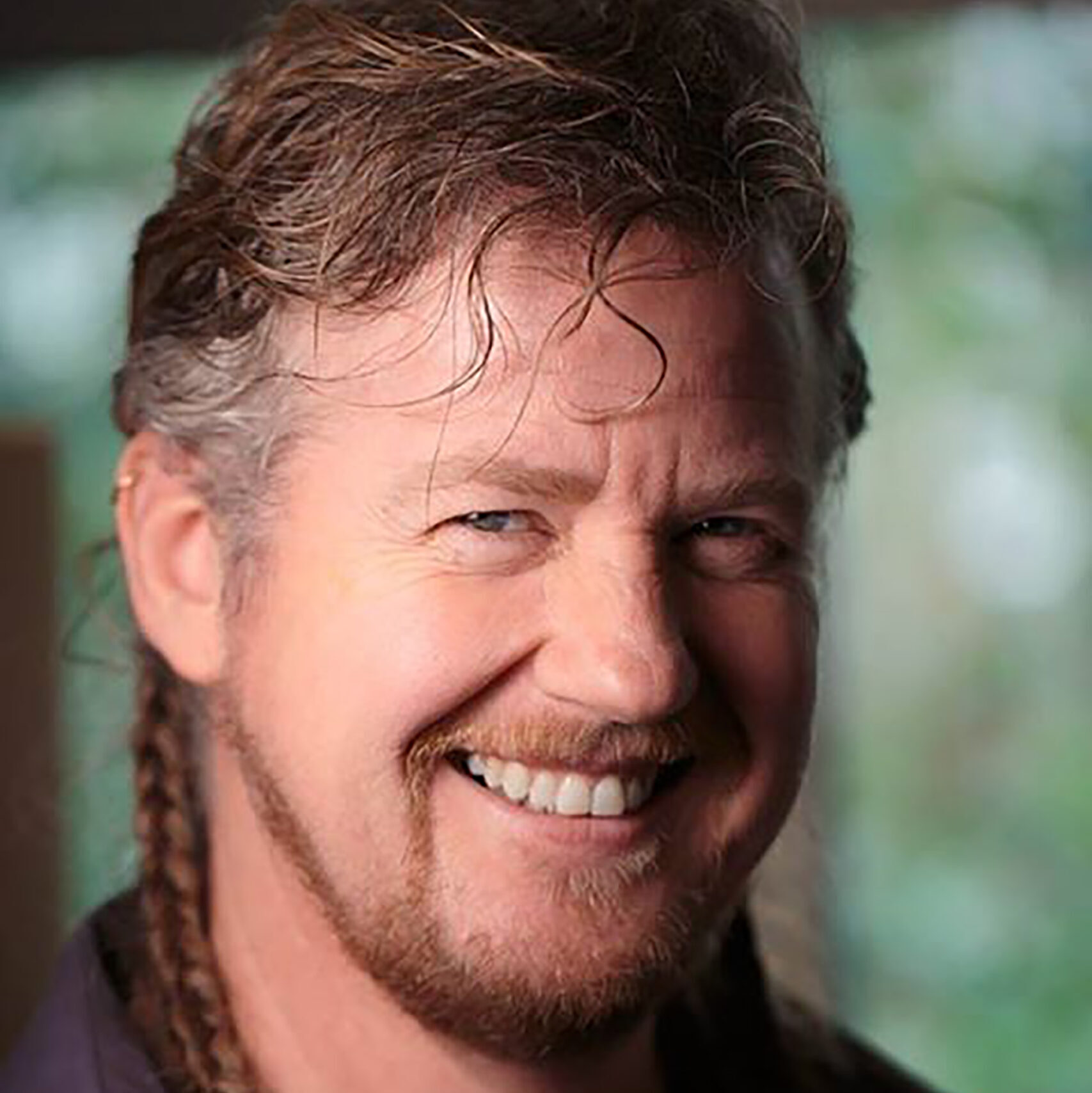 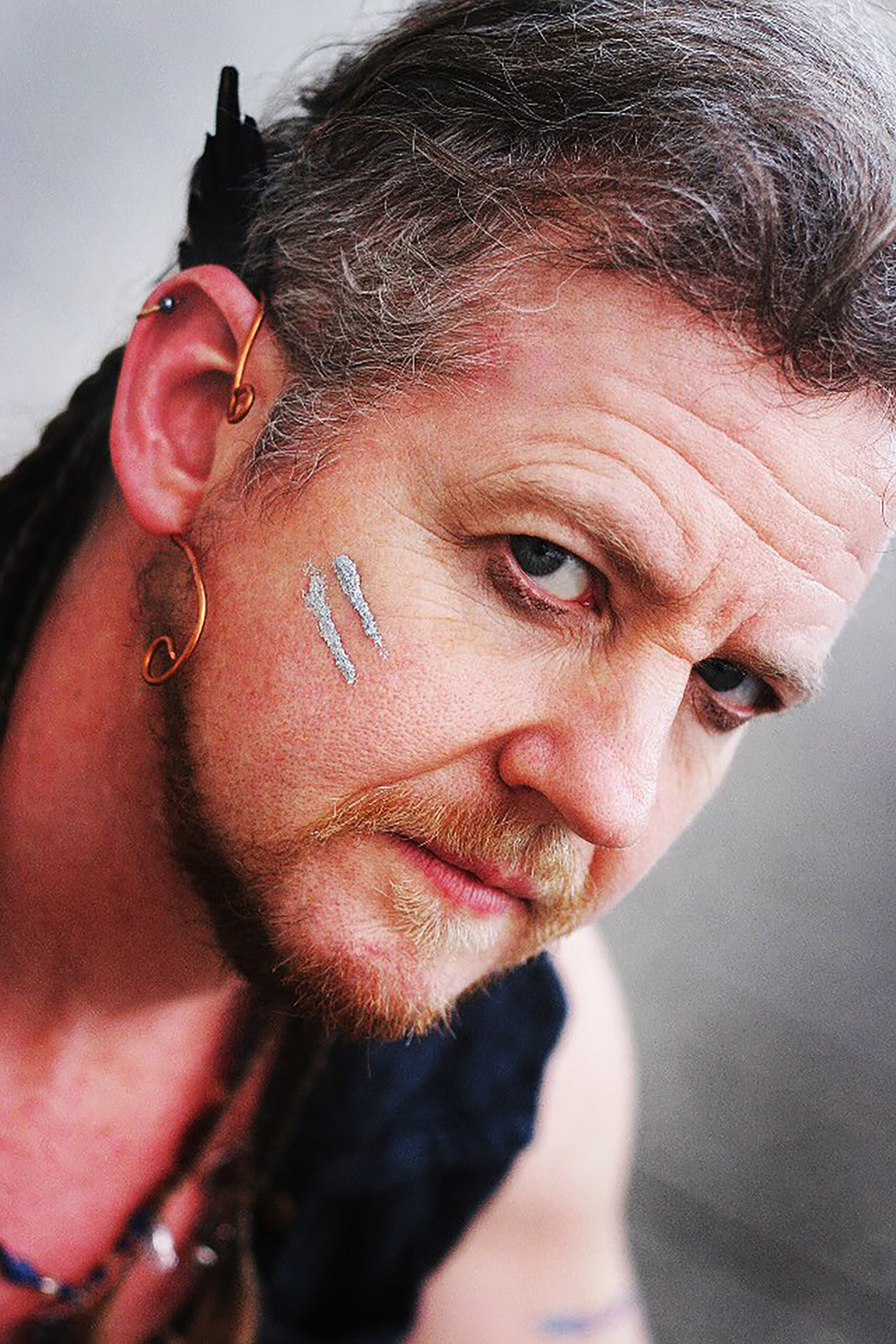 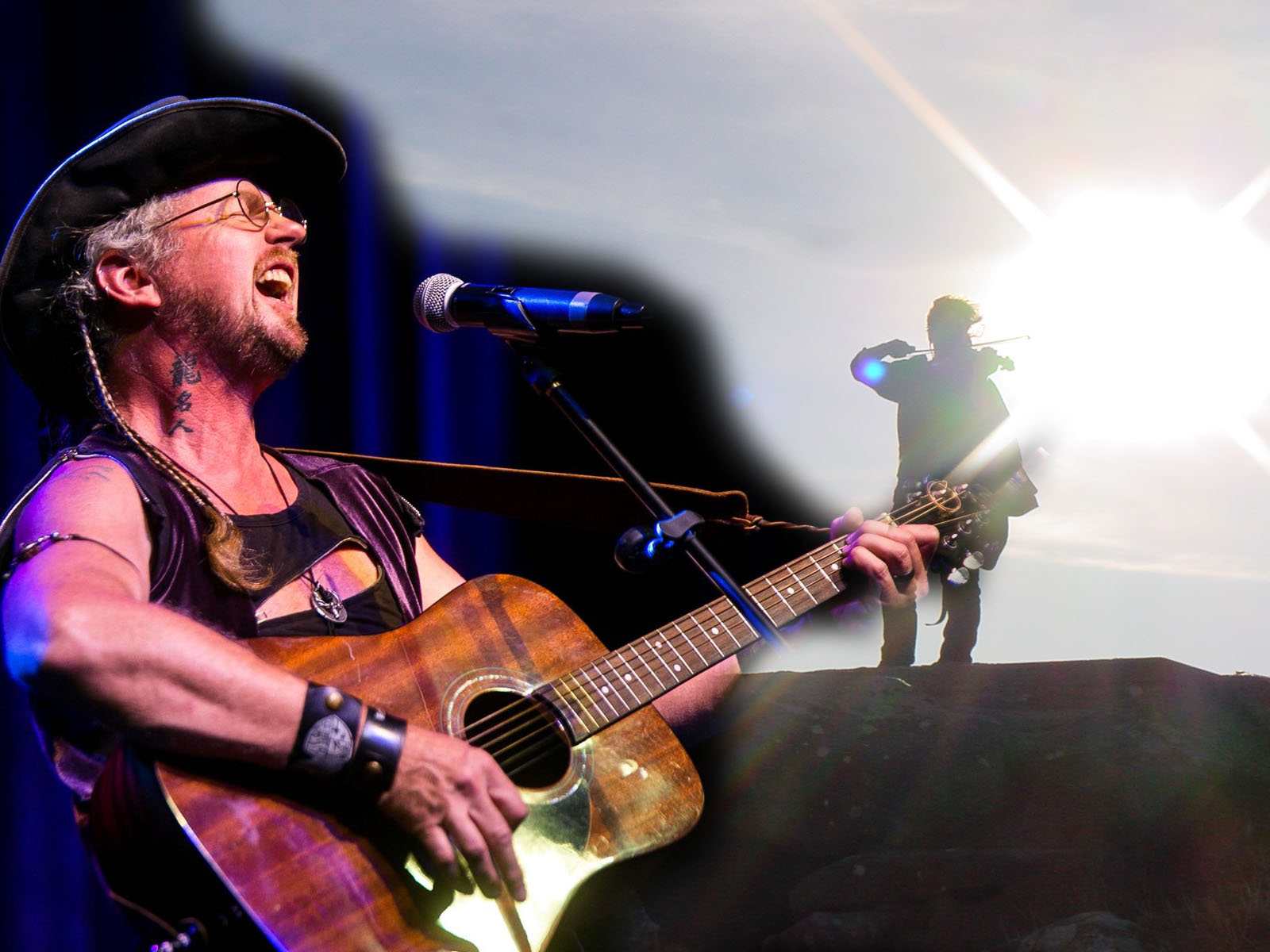 In March 2007, unleashed from the land of Fae, came a minstrel named Alexander James Adams. Chosen Heir of the fantasy folk lore performer Heather Alexander, he has inherited and continued her music and magic for all old friends of the Heatherlands while earning new ones of his own. With fiery fiddle, compelling voice, and the same enchanting magic, Alexander inspires his audiences to make their dreams come true and look for the wonders within. From tender love songs to rowdy brawls, gentle Irish airs to rockin’ reels, the Faerie Tale Minstrel brings ancient legends and magical mythology to the mortal world in true bardic style, proving once and for all, the magic never dies!

In 2014, he had the extreme pleasure of collaborating with Fox Amoore in Abbey Roads Studio, London as
part of Fox’s CD “Come Find Me” released later that year. Teaming up again with Fox Amoore as the main lyricist,
Alec is continuing to create rock operas and stage shows of various sorts with Mark Maverick Productions. Alexander has also made appearances in two indie films: Ember Days (2013, Cthulu Blues Productions) and
The Last Faireun (2020, Canticles Productions) in both films as ….wait for it….. a wandering magical
musician! (No typecasting here!)

With nine albums of his own, two with Canticles Productions, and a few short story readings, Alec is kept busy with writing and engineering music for himself or others, performing with friends like SJ Tucker and Betsy
Tinney as the faerie-folk band Tricky Pixie or with Fox Amoore and other musical friends in Bandthro. He can also be found playing with his two pitbulls and three black cats, or dancing with his beloved lady until he falls over every night sound asleep, dreaming of the next day’s adventures.

Alec currently resides in Redmond, Washington and travels where and when the Festival Wind blows him.