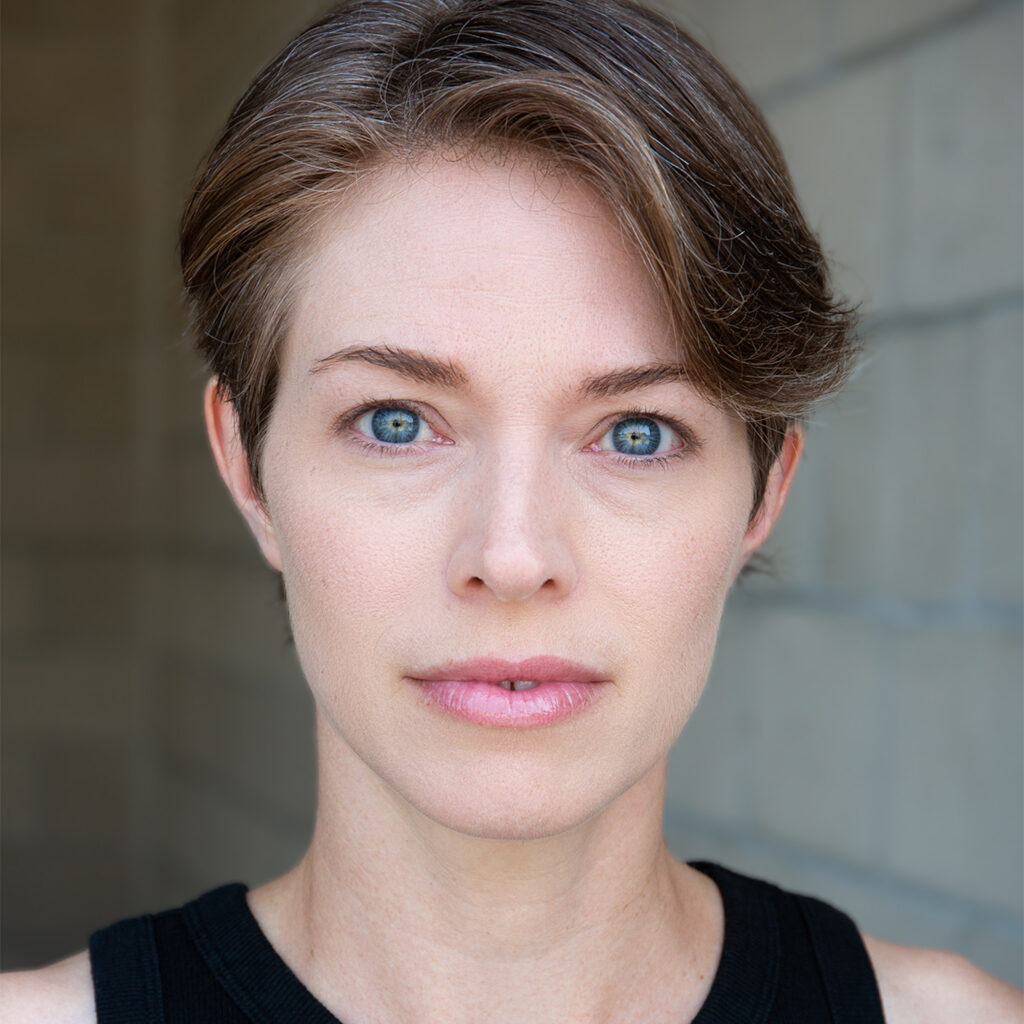 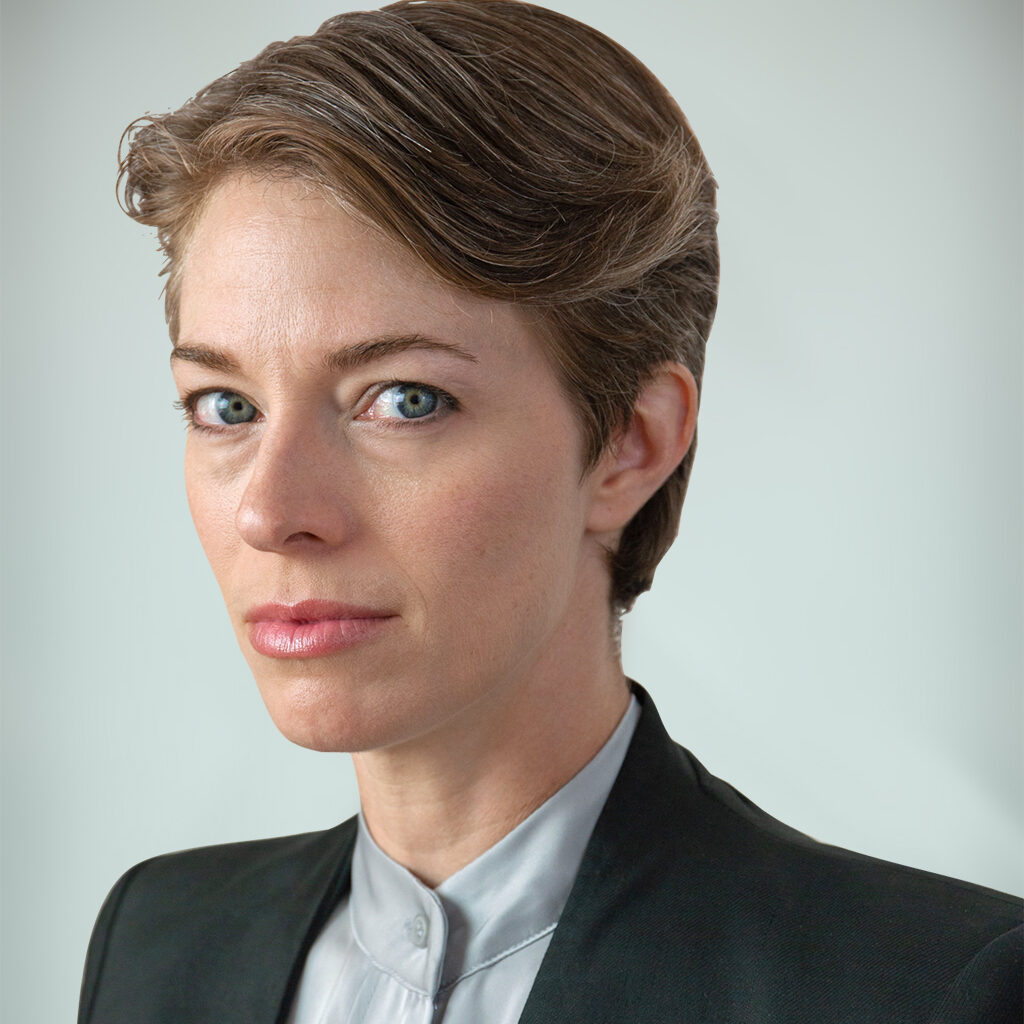 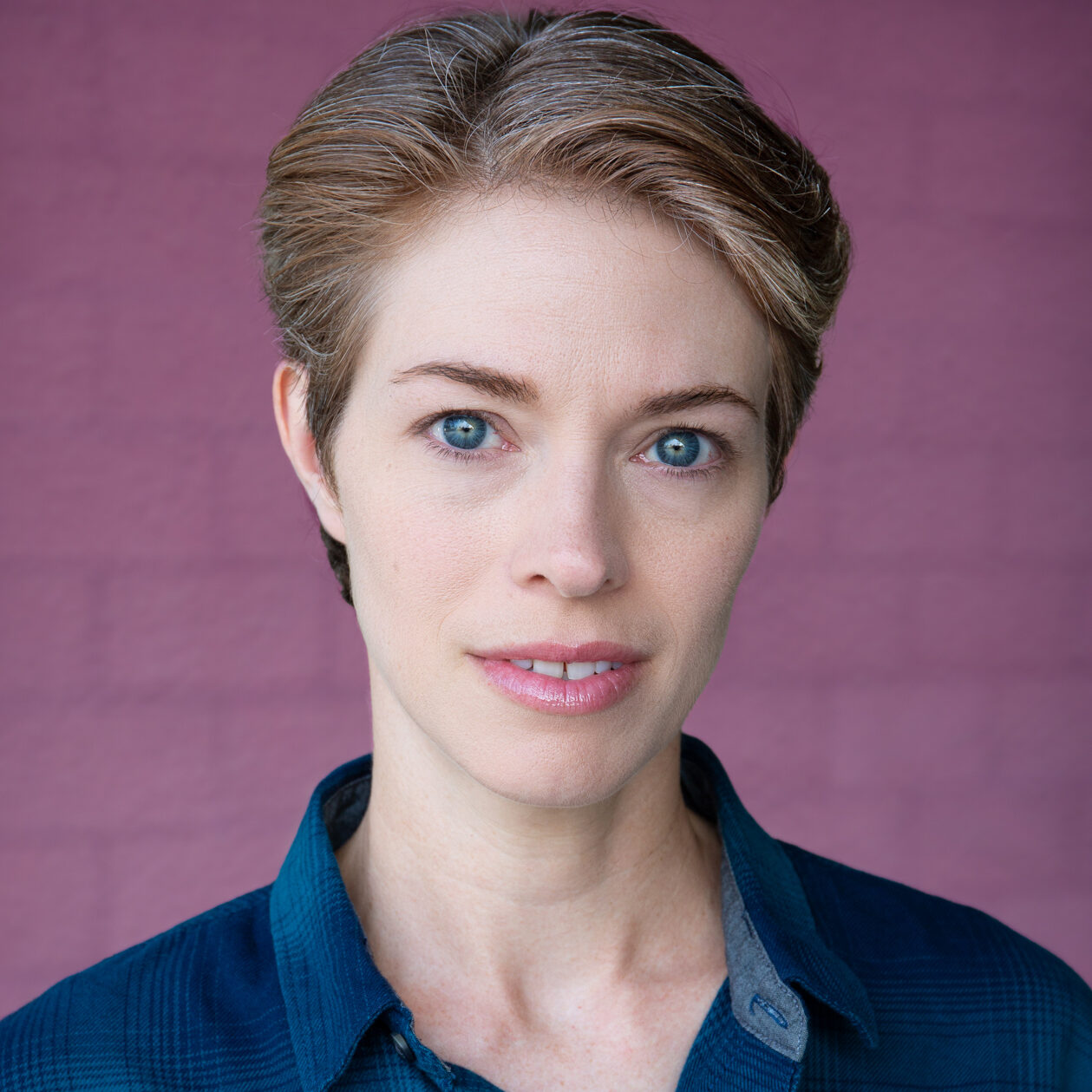 You may have seen Blair going in for the kill on Lucifer's "Partners 'Til the End" and The Blacklist's "The Kazanjian Brothers (No. 156/157)", or teaching a painful lesson in New Amsterdam's "Pilot." Dig deeper and you'll find characters like a reptilian bassist (Lower East Asides), a volatile recovering addict (Spring Street), and an industry con artist inspired by Marie Castaldo (Even Just). Blair co-wrote and performed in the thriller Prime Matter; shot in 2018, it eerily portrays life mid-evacuation of New York City infected with an airborne contagion.

Blair's stunt career began with doubling other actors, and has progressed to action acting and stunt driving.

Blair sports a BFA from CalArts, with additional training from the Michael D. Cohen Acting Studio. New York training includes Apartment 929 with Clark Middleton, The Studio with Brad Calcaterra, and The Barrow Group with Seth Barrish and Lee Brock.

Blair produces and DJs dance music as TGRbass, and is a vocalist/bassist of the bands Just Fabulous, Sumpumps, and Sababa.